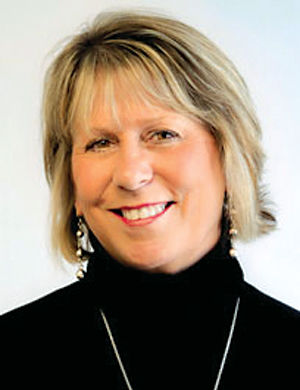 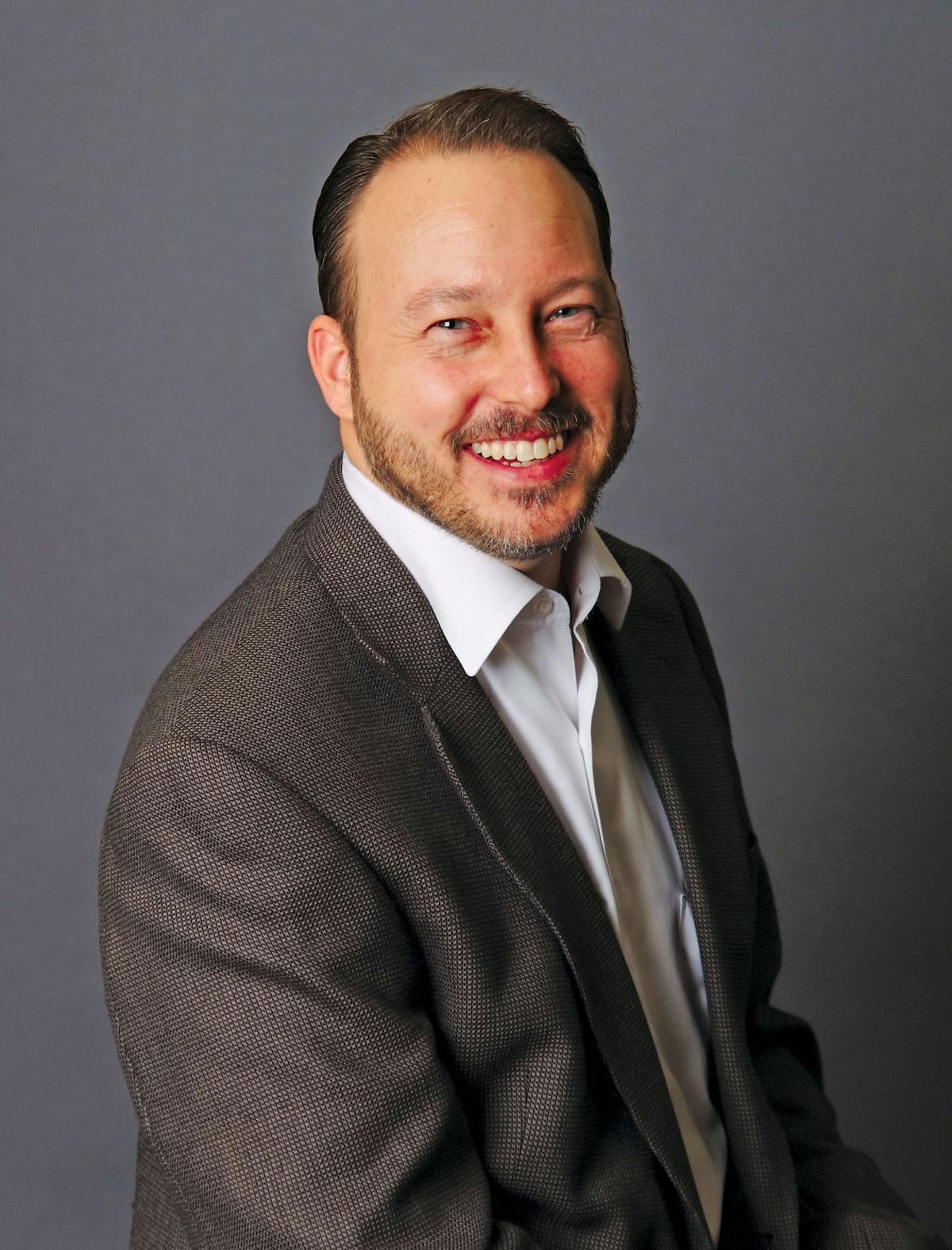 Peninsula Home Care, a locally owned and operated home health care agency providing care to patients on the Lower Shore since 1985, announces the addition of Barbara Murray to its leadership team.

As branch director she is responsible for organizing and managing all aspects of administrative and clinical activity in the Maryland branches.

A native of Salisbury, Murray graduated from James M. Bennett High School in 1980 and Salisbury University with a business degree in 1984. Upon graduation, Murray launched a career in pharmaceutical sales for 12 years.

A background in sales and marketing helped her make the move to long term care where she became the director of marketing for over 14 facilities, and then moved on to assisted living and became an administrator/executive director for an assisted living in Towson.

Murray transitioned into wound care as a director and was instrumental in the opening of two wound care centers. She spent four years as the director of the Wound Care and Hyperbaric Medicine Center at Greater Baltimore Medical Center.

Her goals for the future of the company include focusing on staff retention and recruitment by providing support and continuous education to her team and strengthening relationships with physicians and other health care referral sources.

Murray, who lives in West Ocean City, enjoys fishing and boating and spending time with her husband, twin daughters and son.

Peninsula Home Care, in Salisbury and Ocean Pines/Berlin, ensures that all patients are involved in their plan of care and strives to give them every opportunity to maintain their independence in the home. For more information, visit www.peninsulahomecare.com.

The Community Foundation of the Eastern Shore recently announced that Daniel O’Connell of PKS & Company, P.A. will join the foundation’s board of directors.

O’Connell brings over two decades of experience in the accounting and wealth management sector, combined with an expansive history of community involvement.

Originally from Hagerstown, O’Connell joined PKS in 1995 and became a partner in 2005.

A highly organized individual, he enjoys helping his clients reach their financial goals.

He lives in Salisbury with his wife, Stacy, and their two children, Cassidy and Grady. Outside of work he enjoys spending time with his family, boating, fishing and anything to do with vintage automobiles.

The Community Foundation of the Eastern Shore connects people who care to causes that matter for the common good of the Lower Eastern Shore.

The CFES is a 501c3 nonprofit that has provided more than $77 million in grants and scholarships to the local community since 1984. It collaborates with individuals, families and businesses to match their charitable interests with community needs and strengthens local nonprofits through grants and resources.

It is devoted to improving the regional community and believes in the power of philanthropy. For information, contact Victoria Kent, marketing officer, at 410-742-9911 or vkent@CFES.org.

Reid Tingle, president and CEO of Bank of Ocean City, along with the board of directors, welcome three new officers.

She brings extensive knowledge in operations, technology and management skills.

Knickman will serve as a vice president in the operations department and has been named director of Business Continuity.

She is a banking professional that has earned her degree from University of Maryland Baltimore County and graduated with honors from Maryland Banking School.

Prior to joining Bank of Ocean City, Moore served the Delmarva area in small business lending, bank operations and management. She also held the role of investment representative.

Moore is active in the community, serving on the board of Habitat for Humanity and assisting in financial literacy programs for local schools.

She most recently was a senior portfolio manager at a regional bank serving the Ocean City area.  Godwin’s education includes a BS in business administration from American Intercontinental University.

She has been appointed as assistant vice president and will serve the bank in Commercial Credit.  Godwin is extremely active within the community. She serves the role of secretary for the Bethany-Fenwick Chamber and serves on the AGH Foundation Board.

Bank of Ocean City is a locally-owned, independent community bank. Established in 1916 and headquartered in West Ocean City, the bank has six offices; three in Ocean City, one in Ocean Pines, one in Berlin and one in Fenwick Island, Delaware.

Sun and clouds mixed. A stray shower or thunderstorm is possible. High 82F. Winds S at 10 to 15 mph.

Sunshine and clouds mixed. A stray afternoon thunderstorm is possible. High near 85F. Winds SSW at 10 to 15 mph.