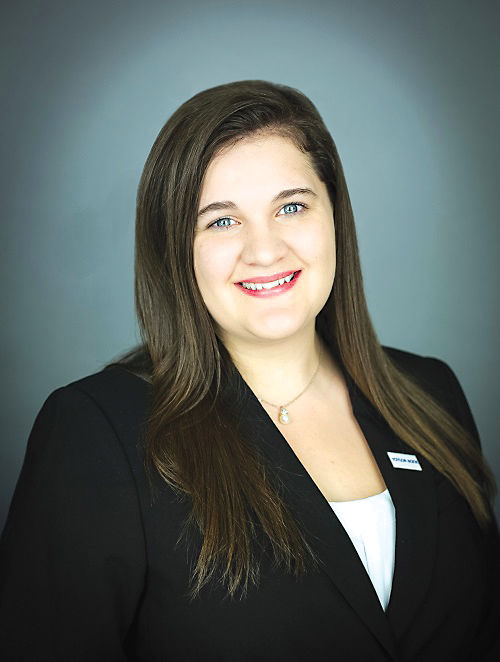 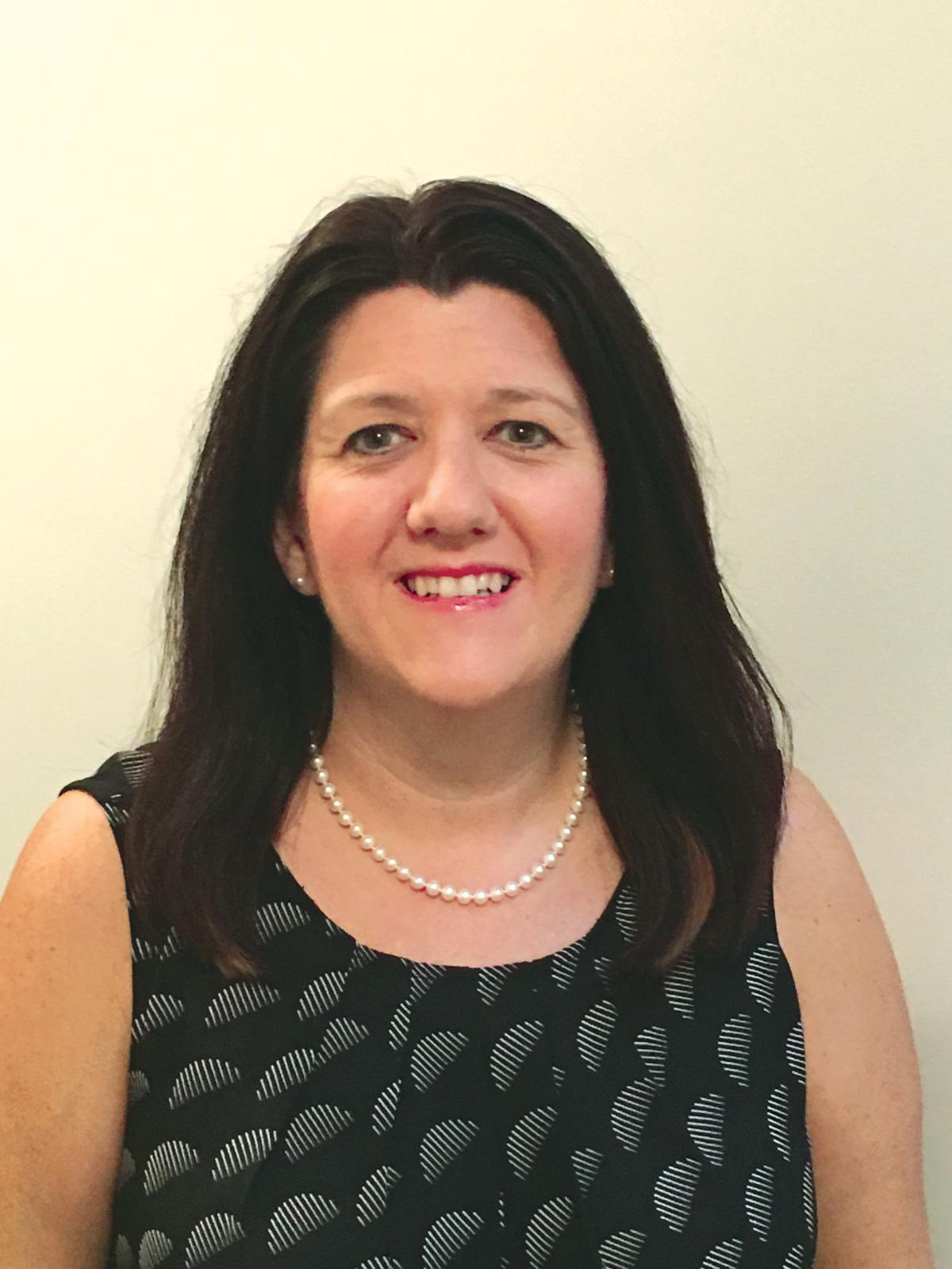 Raymond M. Thompson, president and chief executive officer of Calvin B. Taylor Banking Company has announced that Hanna Ford has been promoted into the bank’s internal Management Trainee Program.

Over the course of several months, Ford will be submersed into the various departments of the bank, participate in strategic and personal development projects, and attend both internal and external training programs. Ford is also currently participating in the Maryland Banker’s Emerging Leaders program.

Ford began her employment with Taylor Bank in September 2013 as a customer service associate located at the bank’s 20th Street branch in Ocean City. During her career she has received promotions in the area of branch operations, and has served the bank as a new hire trainer and mentor.

Ford graduated from Wor-Wic Community College in 2014 with an Associate’s Degree in General Studies.

EXIT Realty at the Beach announces that Julie Sebastian has joined its growing team of dedicated real estate sales professionals.

Shortly after purchasing a home in Ocean Pines during the summer of 2018, Sebastian realized she could use her knowledge and love for people to help others make their dreams come true. And just like that, her next adventure began, Sebastian said; she became a real estate agent.

After graduating from Penn State with a degree in Mineral Economics, she traveled to the Middle East and spent six years teaching and learning more about the world and herself.

When she returned, Sebastian spent next 11 years working in human services and also worked her way up the ladder in several nonprofit agencies.

The Mark Fritschle Group At Condominium Realty, LTD announces its listing and sales leaders for October.

Top listing agents by volume are: Decker, Phillips and Smith.

Top settled by volume are: Maykrantz, Joy Snyder and Phillips.

A mix of clouds and sun early, then becoming cloudy later in the day. High around 50F. Winds NE at 10 to 15 mph.