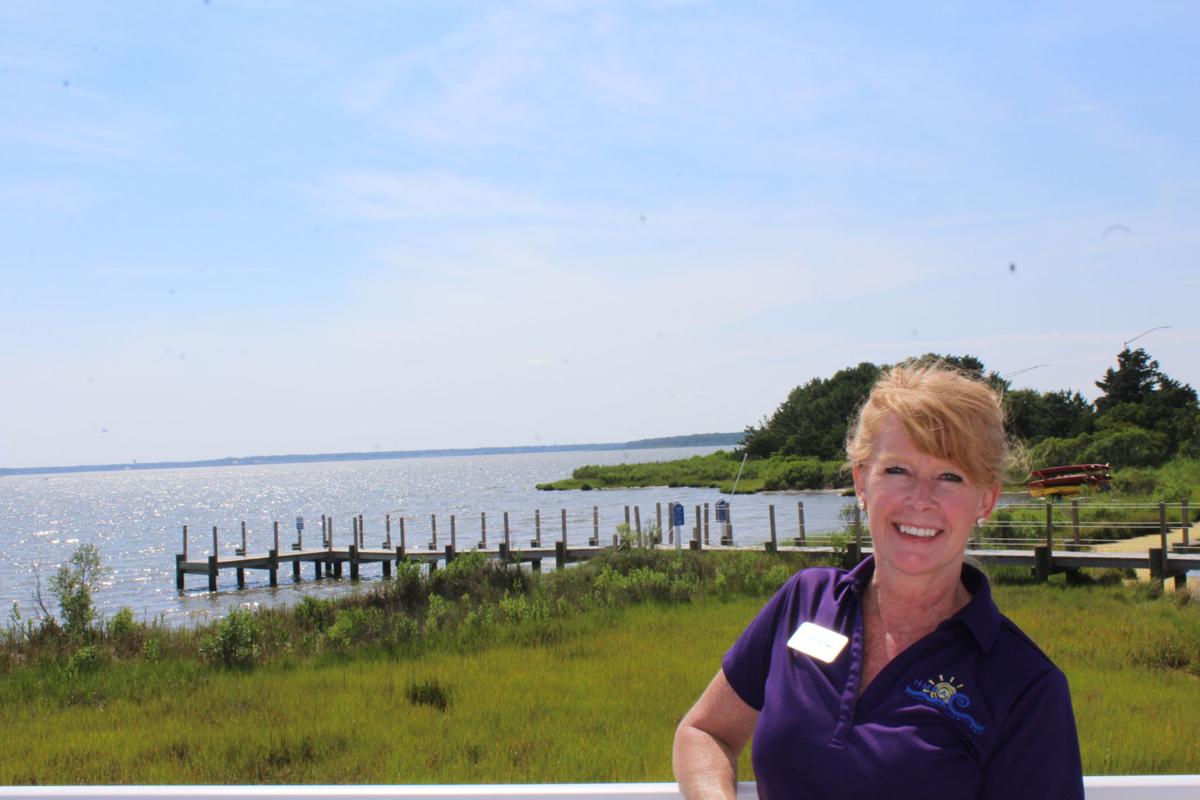 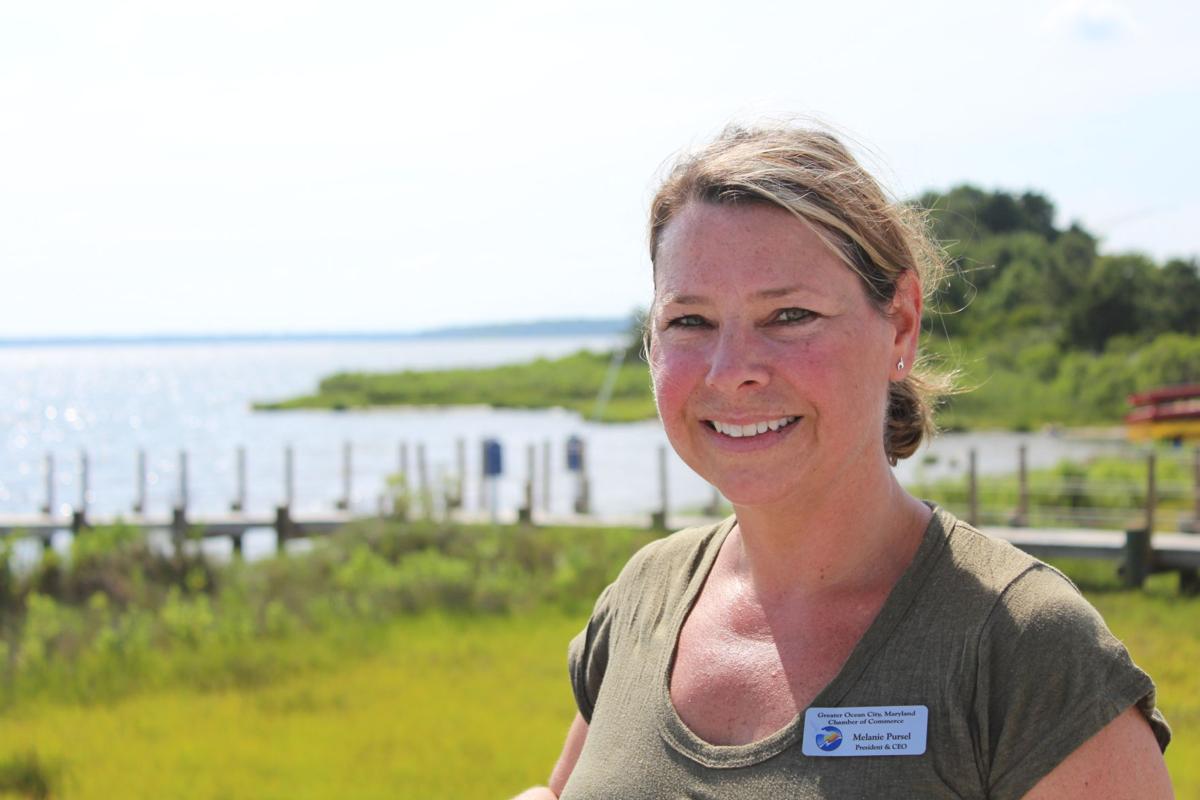 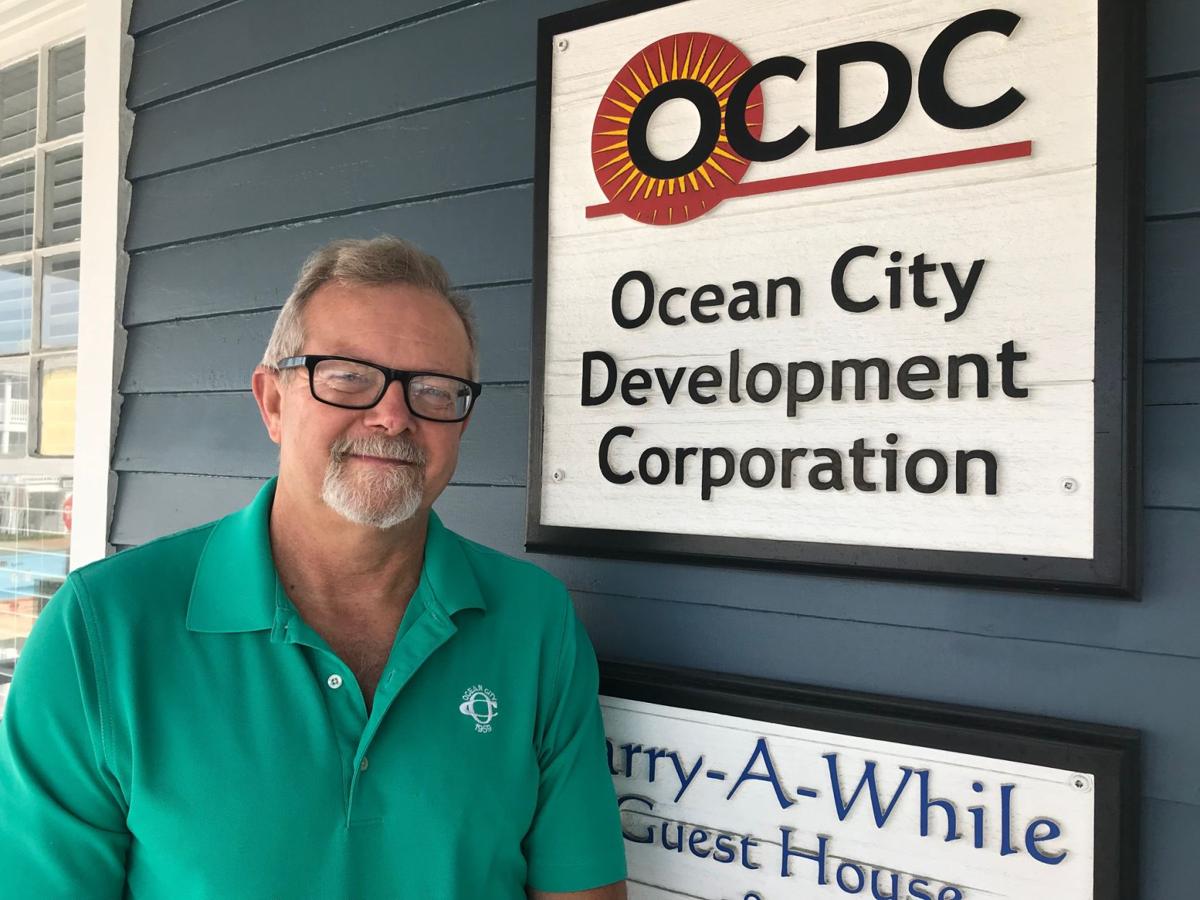 (Jan. 17, 2020) After a stellar 2019 season, Ocean City Tourism Commission continues to pursue its fourth strategic goal of expanding tourism and discussed how to do so on Monday, Jan. 13.

The first step in growing tourism is to expand the weekend, and while nothing was official yet, Ocean City Special Events Superintendent Frank Miller said he has a proposal with a Thursday weekend start ready for resort leaders.

Seven beer bloggers are planning to attend the event, and about 200 tickets have already been sold, Jones said.

The festival is another event that ties into the strategic goal of expanding tourism, she said, as the city experiments with new activities to attract a wider range of consumers.

Department heads also gave updates for the month of January during Monday’s meeting.

Melanie Pursel, president of the Greater Ocean City Chamber of Commerce, said the Mayor’s Prayer Breakfast on Jan. 10 had a great turnout with about 400 guests attending, and that keynote speaker, former Major League Baseball star Darryl Strawberry, was very gracious with his time.

The chamber is already looking for new speakers for next year.

Pursel also said her schedule is extra busy now that the Maryland General Assembly is in session, and that the chamber would continue to advocate for policies that protect Ocean City’s small businesses.

He said there are currently seven façade and eight green building projects underway.

The Ocean City Development Corporation has 13 rooms in its building that it rents to Ocean City lifeguards. Irwin said the corporation chose to maintain its rates for Ocean City Beach Patrol housing at $1,700 rent per lifeguard. He plans to focus on helping first-year lifeguards secure a place to stay during their summer stay, which typically runs from May to September.

The corporation is working with property owners to help build new employee housing on the backside of a 104 Dorchester Street building. The project would range anywhere from $10,000-$20,000.

In addition, Jones said the Hotel-Motel-Restaurant Association has already sold 150 out of 400 booths for its trade show held in March.

She also said the association will have its strategic planning meeting on March 26.

Jones went on to ask Miller whether or not the Winterfest of Lights at Northside Park on 125th Street would be extended, because she received emails from guests who expressed interest in extending their vacation stay in order to visit the displays.

Because of the positive feedback Miller has received, he said the event would be extended to Jan. 2, rather than ending on Dec. 31. The event was a big success with 103,000 visitors in 2019.

Snow showers will change to rain as the day wears on. High around 45F. Winds S at 10 to 20 mph. Chance of rain 100%. Snow accumulations less than one inch.

Becoming partly cloudy after some evening rain. Low 44F. Winds SW at 10 to 20 mph. Chance of rain 100%. Rainfall around a quarter of an inch.

Some clouds in the morning will give way to mainly sunny skies for the afternoon. Morning high of 48F with temps falling to near 35. Winds NW at 15 to 25 mph. Higher wind gusts possible.