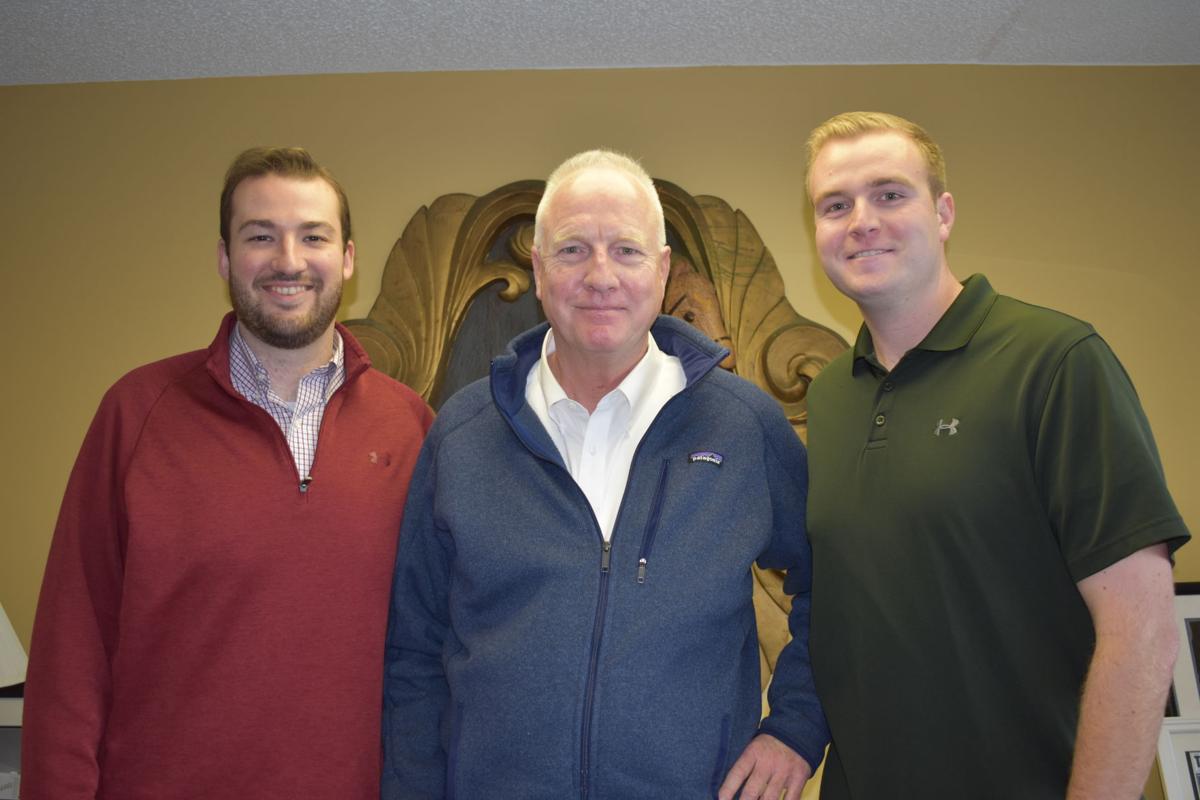 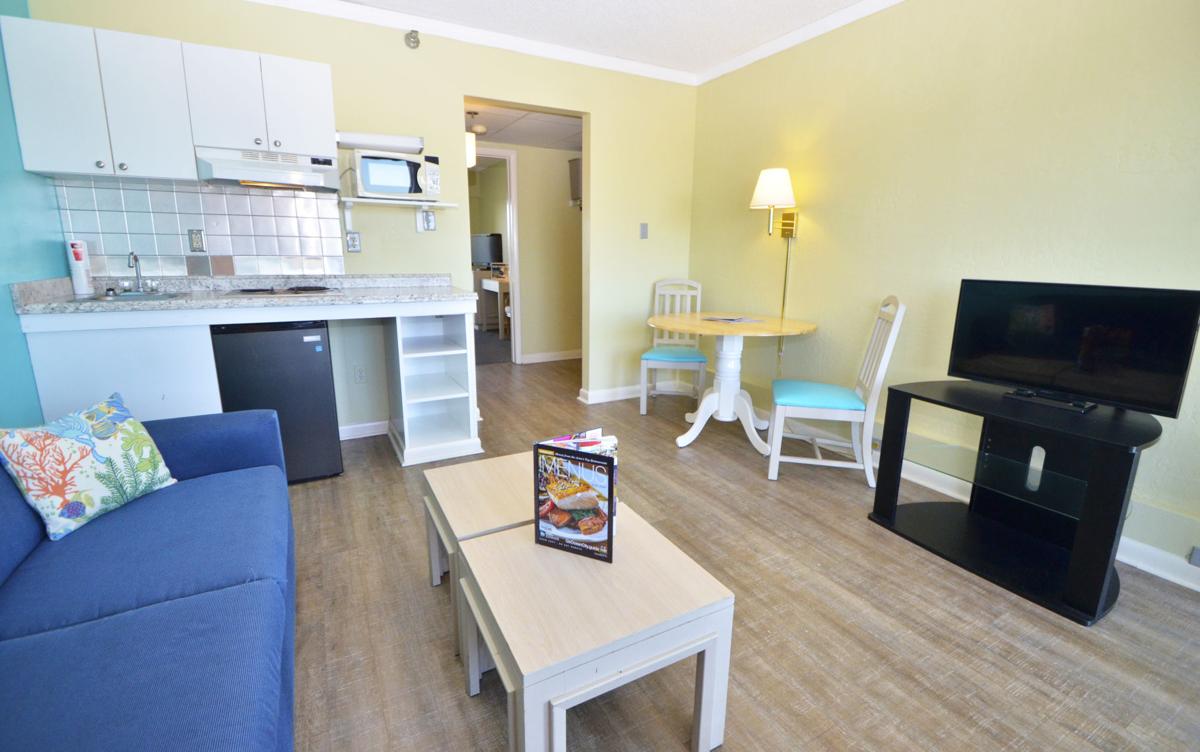 The hotel contains 57 suites and will reopen either by St. Patrick's Day or Easter.

(Dec. 20, 2019) The Cayman Suites Hotel on 125th Street has become the sixth addition to the Carousel Group after being purchased by the company last month.

The hotel purchase was finalized on Nov. 26 between the Carousel Group and the former owners, Mary Eastman and her son, Tom.

“Mary Eastman and her son had run it and they were a pleasure to deal with,” Michael James, president and COO of Hospitality Partners, and managing partner of the Carousel Group, said. “They took such great care of the rooms … they’re in great shape. We just thought it was a perfect addition to the Carousel Group.

“In terms of the smaller properties that we have, like Bonita Beach [on 82nd Street], Coastal Palms [on 120th Street] and the Atlantic Oceanfront Inn [on 45th Street], it fits the profile that we do,” he continued. “We’re able to centralize a lot of the services and the marketing effort. In addition, it’s got great visibility and it’s on the ocean side of the highway, which we like.”

The hotel has 57 suites and is just a half-block away from the beach. It features an indoor pool, a fitness center, a game room and is also directly across from Northside Park.

“Its proximity to Northside Park is very important because they do a lot of activities up there,” James said. “In addition to Sundaes in the Park, they have tournaments. It’s a great place.”

The Carousel Group will oversee both minor and major renovations to the Cayman Suites Hotel, ranging from new furniture and additions. The hotel will also be added to the organization’s centralized call center.

The Cayman Suites is expected to reopen between Saint Patrick’s Day and Easter, James said.

He also hopes to continue the personal approach that Eastman focused on during her tenure as the hotel owner.

“Mary Eastman was a very hands-on owner,” James said. “She interacted with the customers ... it’s a small enough hotel where you can almost memorize every guest’s name at check-in and you see them throughout the stay and talk to them.

“She would check every room before arrival, and it was just really nice as we went through that due diligence period to watch her run the hotel,” he added.

James’ son, Matt, and nephew, Ross Whitman, will also have a hand in running the Cayman Suites Hotel for the Carousel Group, having already worked for their respective father and uncle for several years.

James said he is looking forward to this new addition.