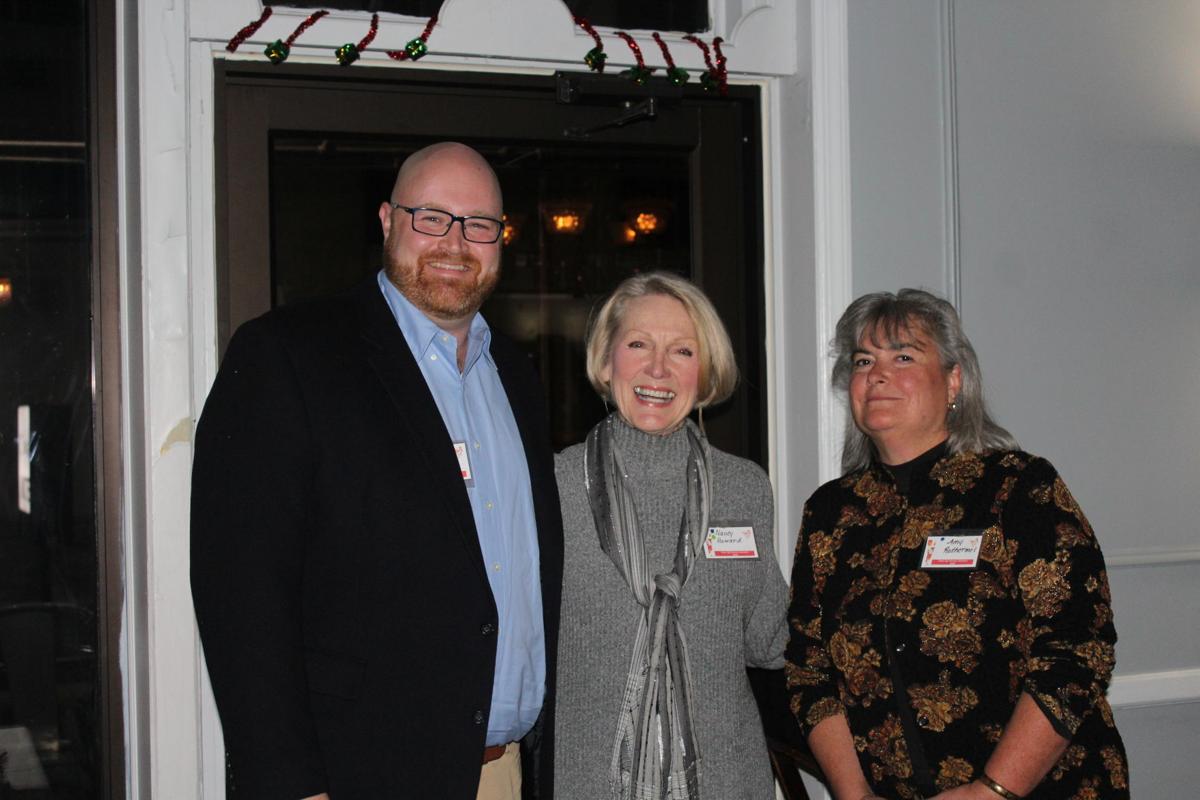 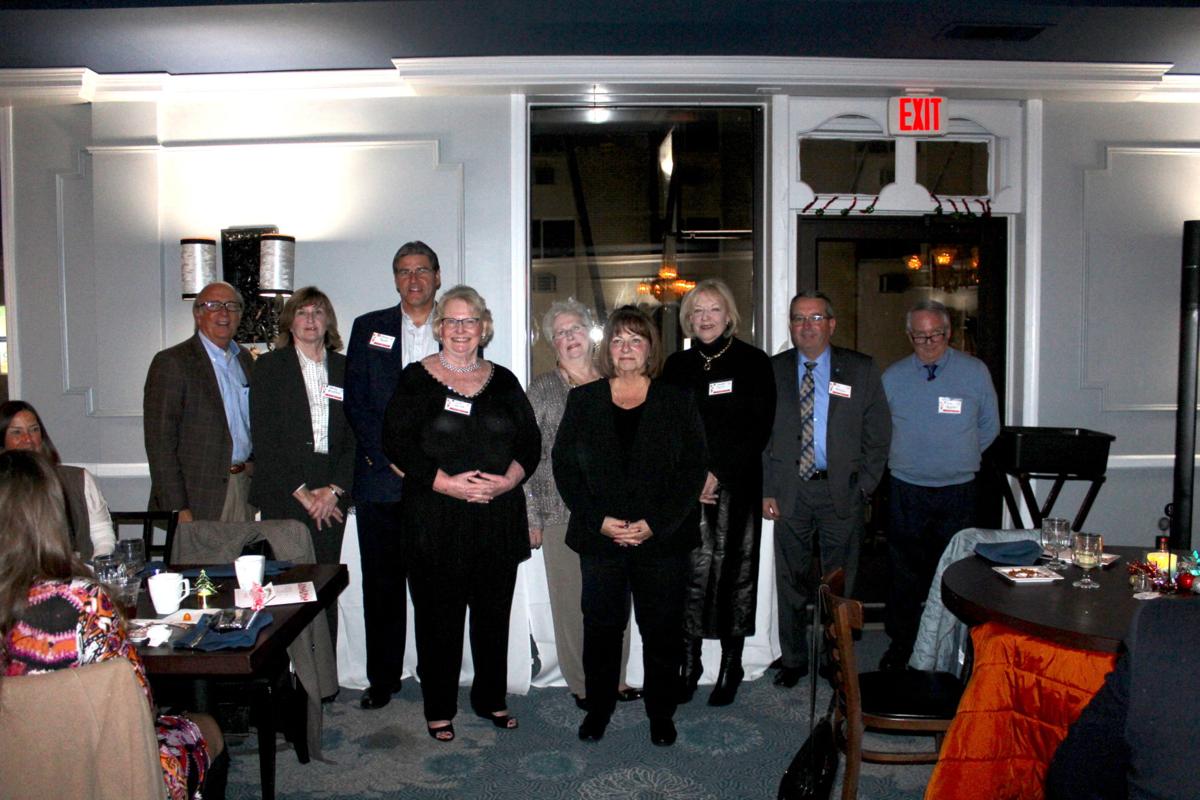 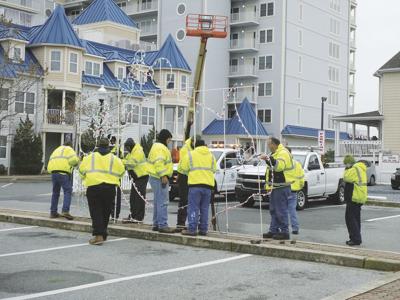 (Nov. 22, 2019) The Ocean City Downtown Association celebrated the installation of its new board members and presiding officers on Nov. 13, at Ocean 13 restaurant on the Boardwalk.

Mary Ann Manganello will serve as the executive director, while Kelly Mitchell will take on the events coordinator role.

Membership fees to join the association are $100 for businesses, and $30 for individuals.

Rothermel, who has served on the board for 34 years, said the association was born in 1977 when downtown business owners grew concerned over a variety of issues such as parking, street lighting and landscaping.

Since then, the organization has continued to bring these issues to light, while also serving a social function to year-round residents as well.

“Downtown is the heart of Ocean City,” Howard said. “It’s the place where 99 percent of the people who live here now came as children, and couldn’t wait to move in. This is their island in the sun, so I think keeping it the beating heart of Ocean City is still the purpose of the association.”

Ruggieri added that another objective of the association is to increase the overall traffic in Ocean City outside of the summer season.

“I can see a difference from when I used to be here in the 70s as a vacationer, to these days where you see so much going on all year round,” Ruggieri said.

The organization hosts events throughout the year such as the Crap Soup Cook Off and the After Dark dinner gatherings, which are open to the public.

One effort the group seemed especially proud of was its fundraising initiative to light up the downtown area.

“The Christmas lights and displays you see downtown now are from us,” Joe Manganello said. “Years ago they had it in the inlet parking lot, but the wind was destroying them so they moved what they could up to the Winterfest of Lights [at Northside Park, 125th Street], but we’re trying to bring them back down here.”

While the association is more than 100 members strong, many of the board members have served for a number years.

“Ocean City is a microcosm,” Howard said. “We have a very small number of people, but we have all of the same organizations and charities that Baltimore has. Baltimore has thousands of people, and we have the same four people that are involved with [it] all … we just can’t help but be redundant in some cases, because there are just not enough of us.”

Nevertheless, board members and officers alike said they look forward to continuing their work with the association and keep the spirit of the downtown flourishing.

“We live here and we work here,” Rothermel said. “My family has had a business [here] for five generations, nearly 100 years. We think [downtown is] an important area and it’s important to keep awareness alive.”

Partly cloudy skies during the morning hours will become overcast in the afternoon. High 48F. Winds NE at 5 to 10 mph.