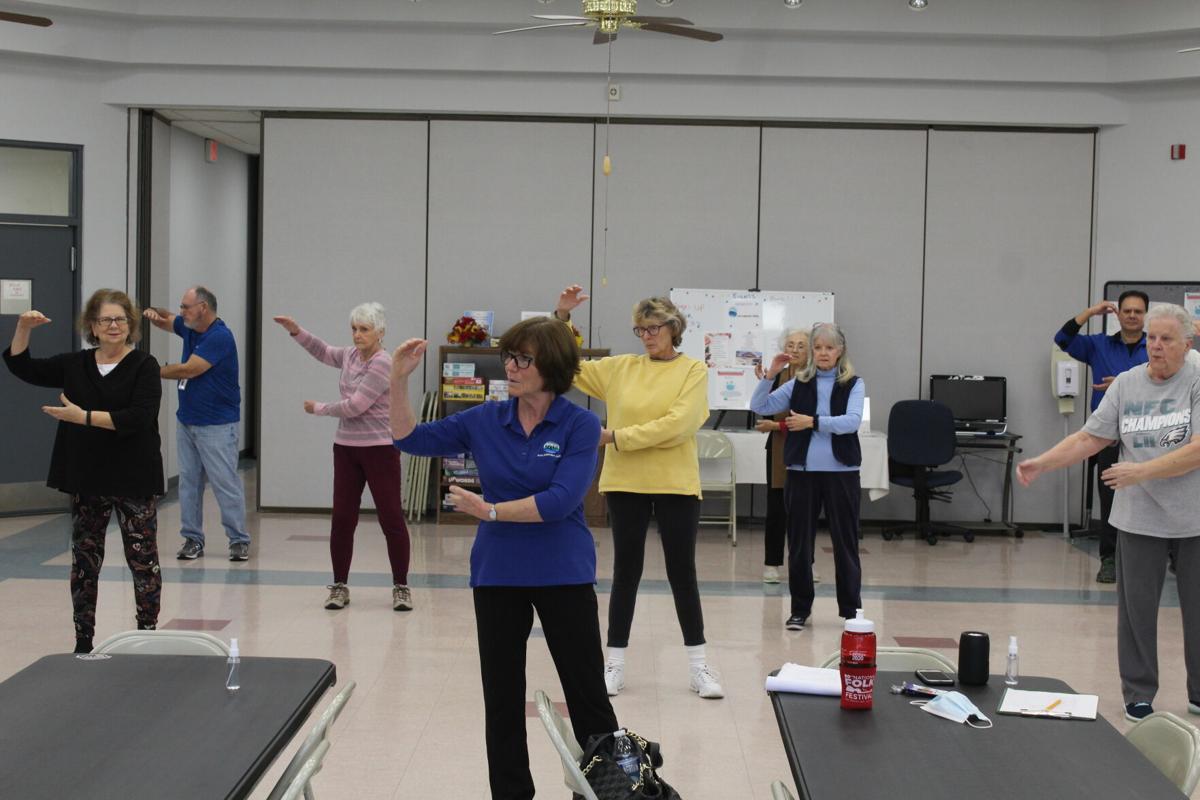 Ocean City 50plus Center members take part in a tai chi class, a twice-weekly offering at the center. Other activities the center boasts include a walking club, prepared lunches and group outings. 50plus membership is free for all with the only requirement being the member is 50 years old or older. 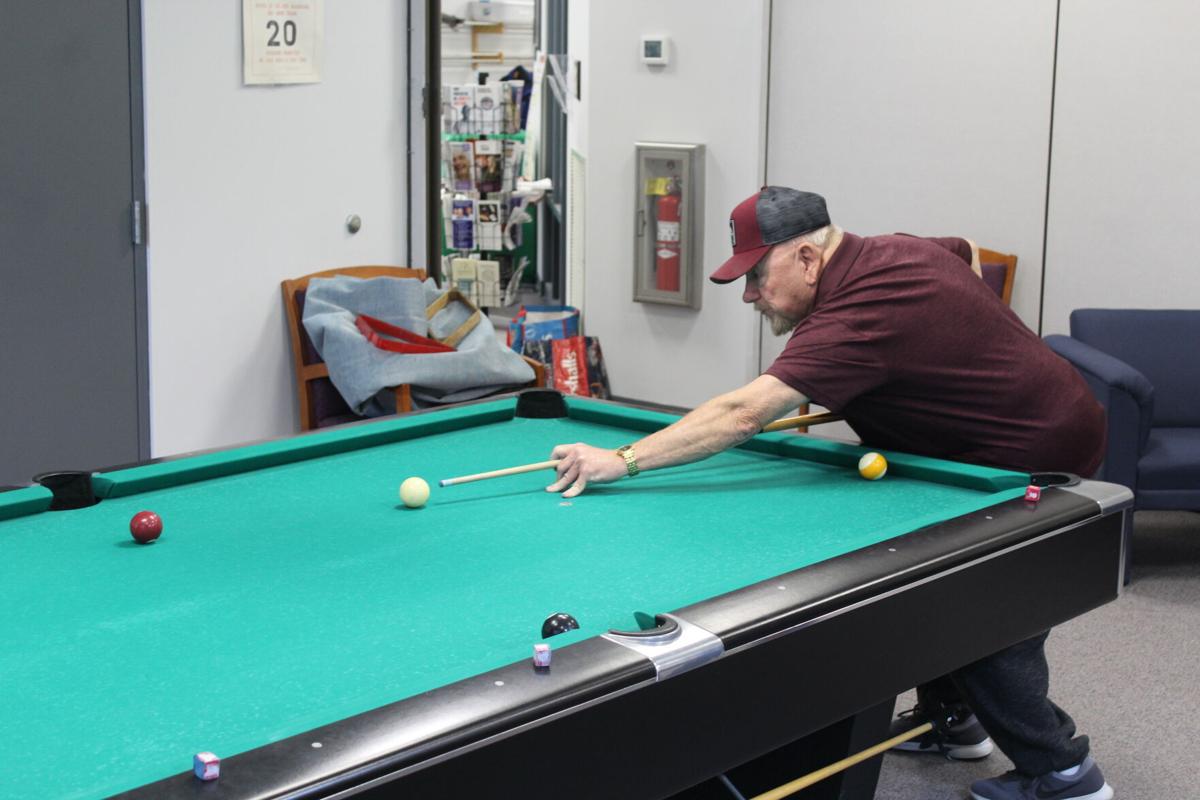 Joe Davis takes a shot during a casual pool game at the Ocean City 50plus Center on 41st Street next to the convention center.

Ocean City 50plus Center members take part in a tai chi class, a twice-weekly offering at the center. Other activities the center boasts include a walking club, prepared lunches and group outings. 50plus membership is free for all with the only requirement being the member is 50 years old or older.

Joe Davis takes a shot during a casual pool game at the Ocean City 50plus Center on 41st Street next to the convention center.

Many people might not realize there’s more going on next to the Roland E. Powell Convention Center besides construction and some condominiums. But tucked next to the center, underneath the water tower, is the Ocean City 50plus Center, a recreational venue that is free to individuals 50 years and older.

“We promote healthy, active, independent living so (our members) can live at home longer and not have to go into a nursing facility or something like that,” said Karen Merritt, the site supervisor. “That’s the goal.”

The 8,125-square-foot center, one of four provided by the Worcester County Commission on Aging (WorCOA), offers numerous activities, including tai chi, enhanced fitness classes, billiards and other games, a walking club and both local and regional group outings.

“We reopened in June,” program coordinator Siggy Casteleiro said. “We’re still trying to get things going again since people have been doing their own thing for the last year and a half. We’ve been trying to get fitness instructors and volunteers in, which has been so much help, but we want to focus on our members.”

Casteleiro said most members are local to the Ocean City area but they do have members who hail from a bit further away, like Delaware. It’s free to sign up and the only requirement of members is they meet the age requirement. Signing up for Ocean City also gives members access to the other three 50plus Centers in Berlin, Snow Hill and Pocomoke City.

The biggest challenge for the Ocean City staff so far has been getting the word out there. A lot of people just don’t know the center is there, said Rich Tomaski, a volunteer who joined the club in September.

“I love everything about this place,” Tomaski said. “They’re so dedicated to what they do — the tai chi classes, the lunch, (the trips). The things that they do here, it’s really bothersome that people don’t know about it.”

To that end, the group outings have suffered because of low participation, though that’s partially explained by a typically slower offseason when many members fly south for the winter, according to Casteleiro.

But regardless, staff has even had to cancel trips, like one scheduled for Chincoteague last month, for lack of participation.

An overnight trip to Cape May is currently scheduled for Dec. 27-28 but is also at risk of cancellation if they can’t sign up enough members.

“I talk to everybody about this place and tell them everything about it, but nobody knows about it,” said Tomaski, who himself had to do some digging to find it.

The Ocean City 50plus Center is open Monday through Thursday from 8:30 a.m. to 4 p.m. For more information, visit https://worcoa.org or email Senior Program Director LuAnn Siler at luann@worcoa.org.

This story appears in the print edition of the OC Today on Dec. 3.