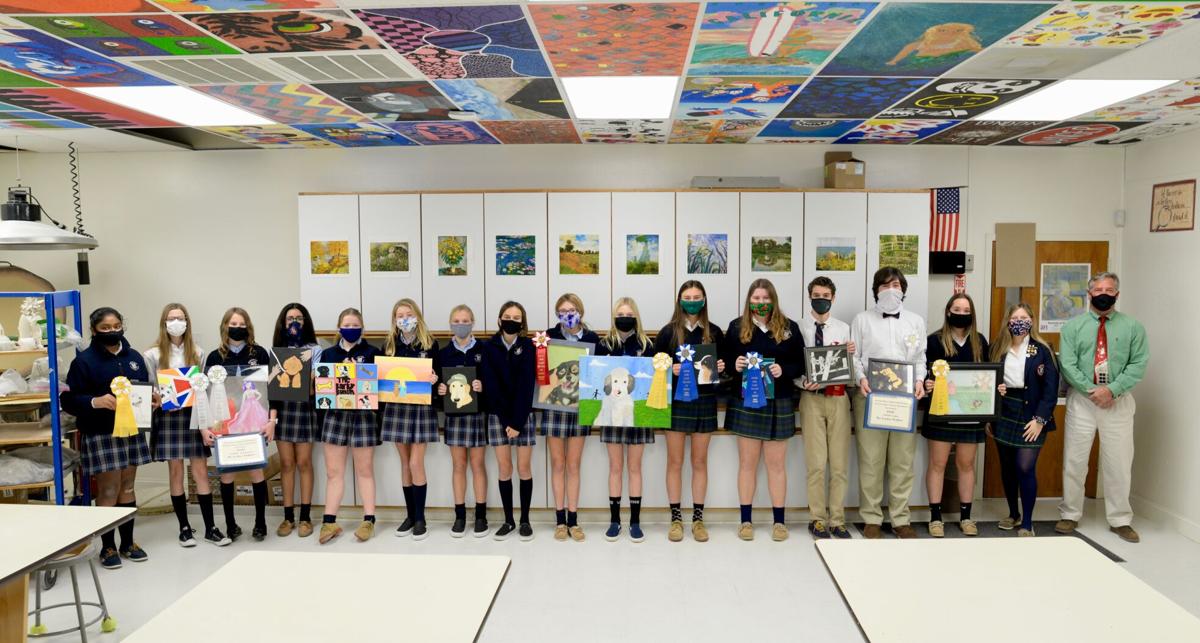 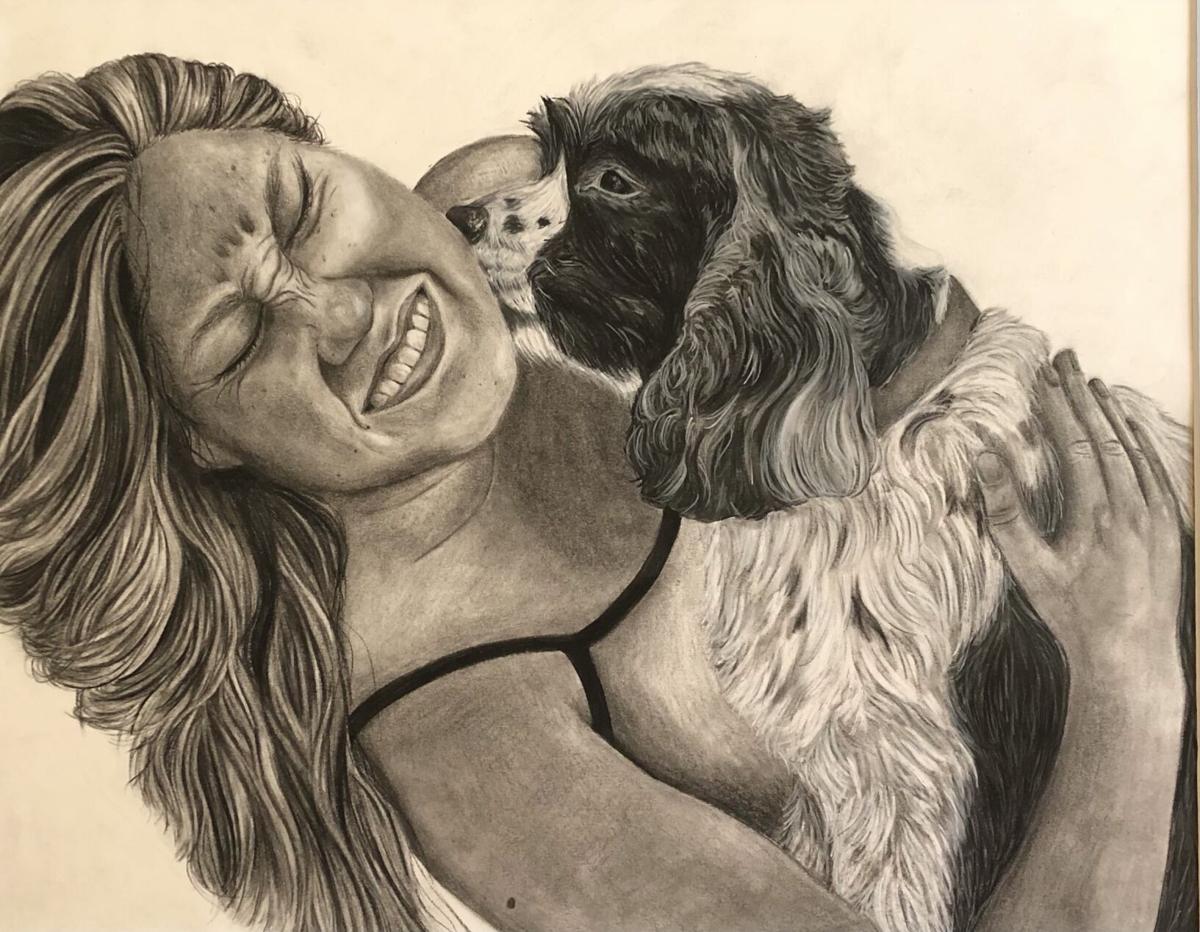 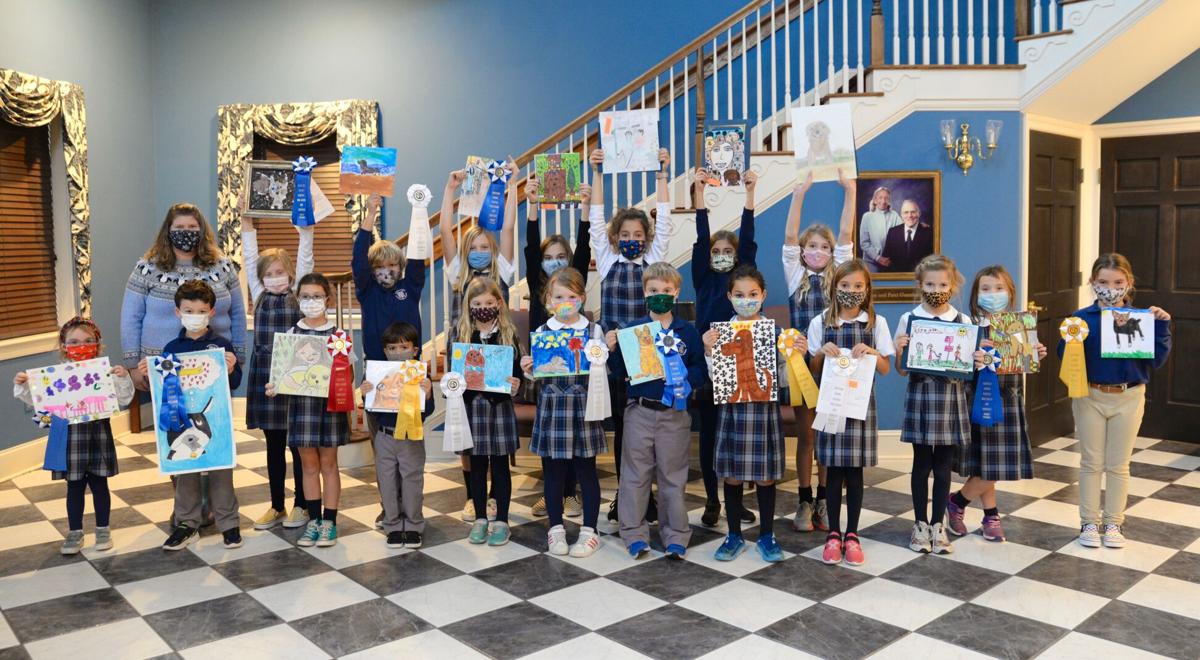 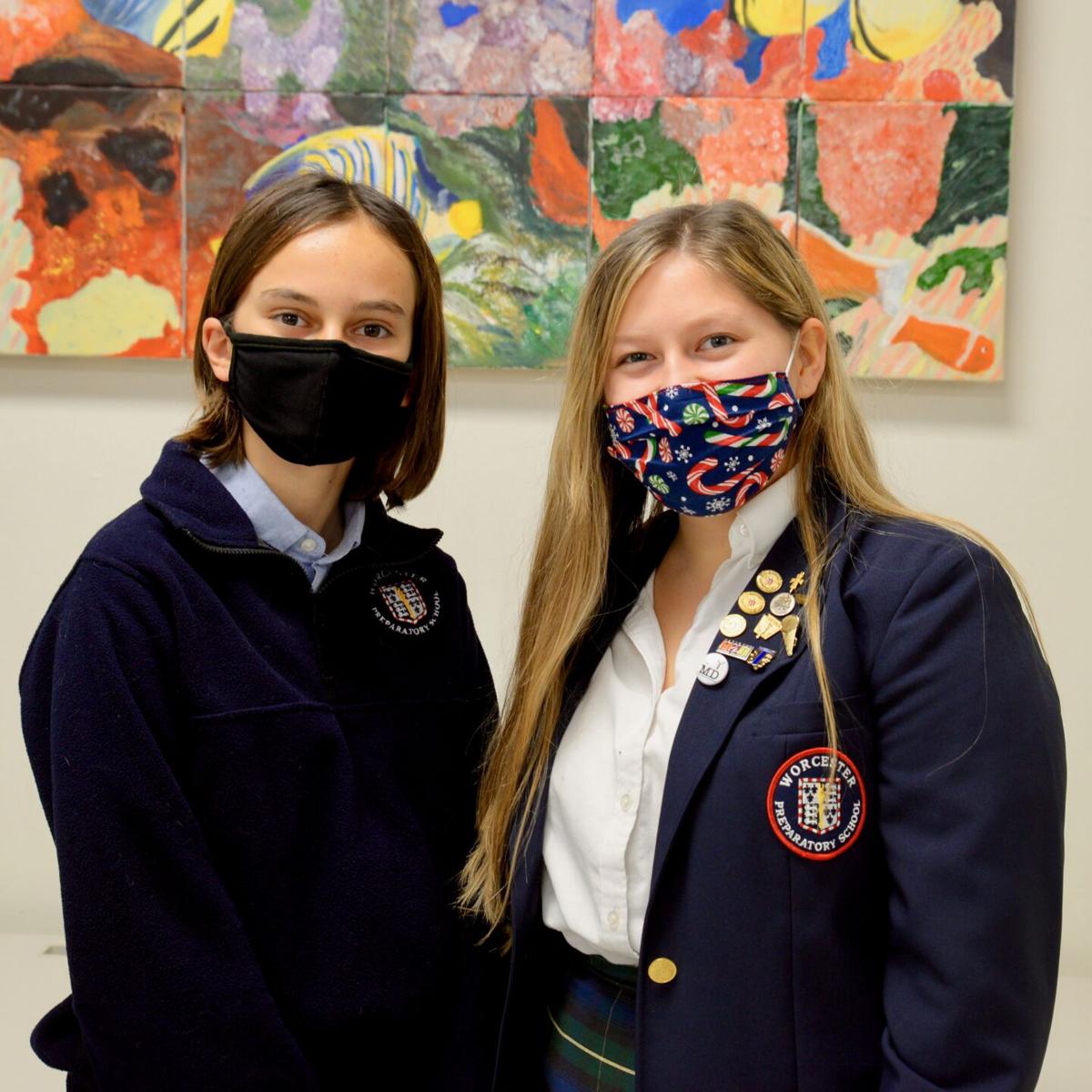 (Jan. 15, 2021) After numerous requests from parents, the Eastern Shore Classic Dog Show Art Contest overcame numerous obstacles because of covid-19 to be held.

Art Show Chairman Jerry Milko said that he was originally going to cancel the fourth annual art show. The event it is typically paired with the Eastern Shore Classic Dog Show in November, which was heavily modified because of covid-19. The dog show was shortened and only allowed exhibitors.

“We had some parents reach out to us and say ‘Gosh, these poor kids are losing everything, please don't do this,’” Milko said. “We came up with an alternative.”

He said plans for the art show had to be modified multiple times as covid-19 cases increased in the winter months.

“We reached out with emails to let the schools know we were going to do the art contest again, except that we weren't going to have any conjunction with the dog show,” Milko said.

With only emails and Facebook posts for advertising this year, Milko collected 138 entries from students ranging from kindergarten to 12th grade.

The contest is open to students from any state. Although most entries are from students living on the Eastern Shore, Milko said he received an entry from Kansas one year.

These art pieces express what a dog means to the student under the theme “Dogs, Our Best Friend.”

“We usually have over 200 entries, but the quality of the entries was phenomenal,” Milko said. “It was unbelievable how good the entries were.”

Instead of having the typical award presentation, the Best in Show, Reserve Best in Show and a select few others were chosen to be displayed at the Salisbury Kennel Club.

A group of six judges selected one winner from each grade level. Those winners received a $25 prize.

Those winners were then considered for Best in Show and Reserve Best in Show, which awards $500 and $250 for a prize, respectively.

Milko said that the art contest has a positive impact on students, especially when it was paired with the dog show.

“They get to participate, see the dogs, some of the societal benefits of people that have dogs, and it brings it into the school,” Milko said. “Maybe there's kids that don't have a dog and they get to learn about it as well.”

He said fourth grade had the highest participation this year.

“You see some of the expressions that these kids have, even the lower grades, what they're trying to express in their artwork and it's really very moving,” Milko said.

The artwork was posted at the kennel club at the end of December and Milko’s plan is to keep the artwork displayed through January.

As of now, public viewing is not available, but Milko is working on trying to change that. Those who participate in the kennel club’s dog training classes can view the artwork in the lobby.

Some clouds in the morning will give way to mainly sunny skies for the afternoon. High 51F. Winds SSW at 10 to 20 mph.