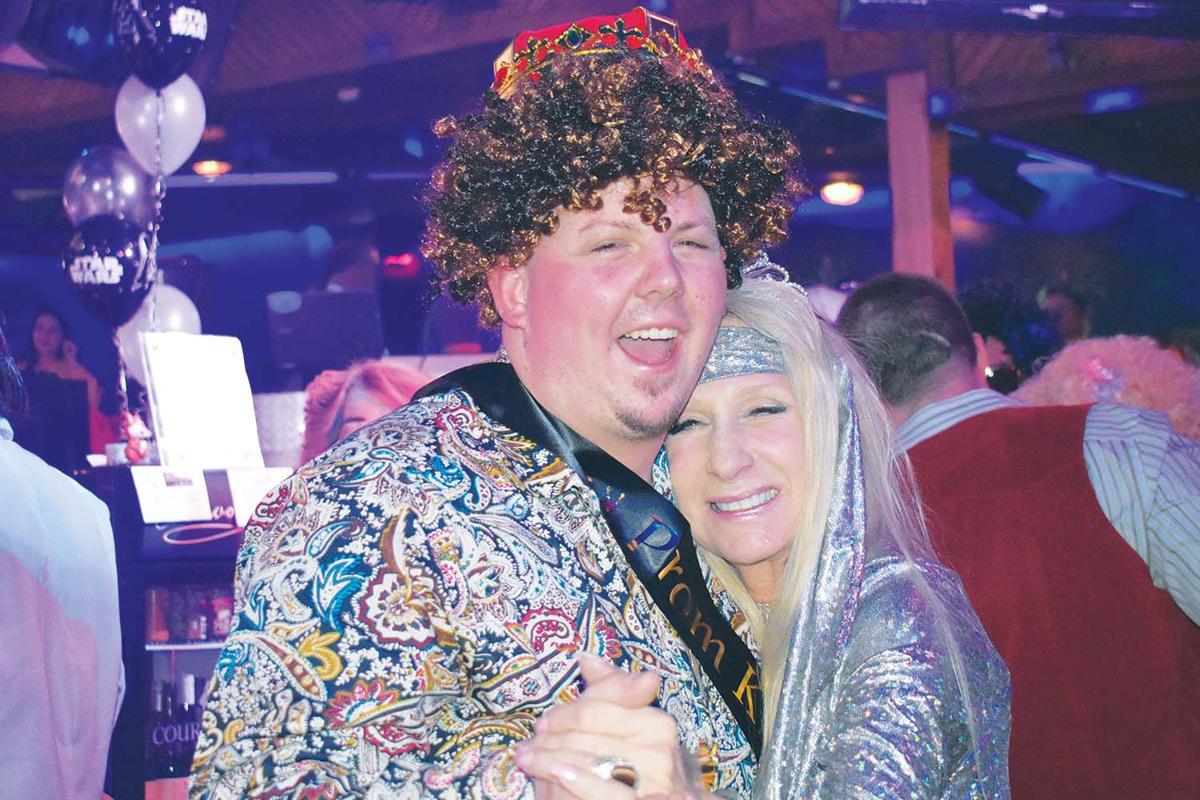 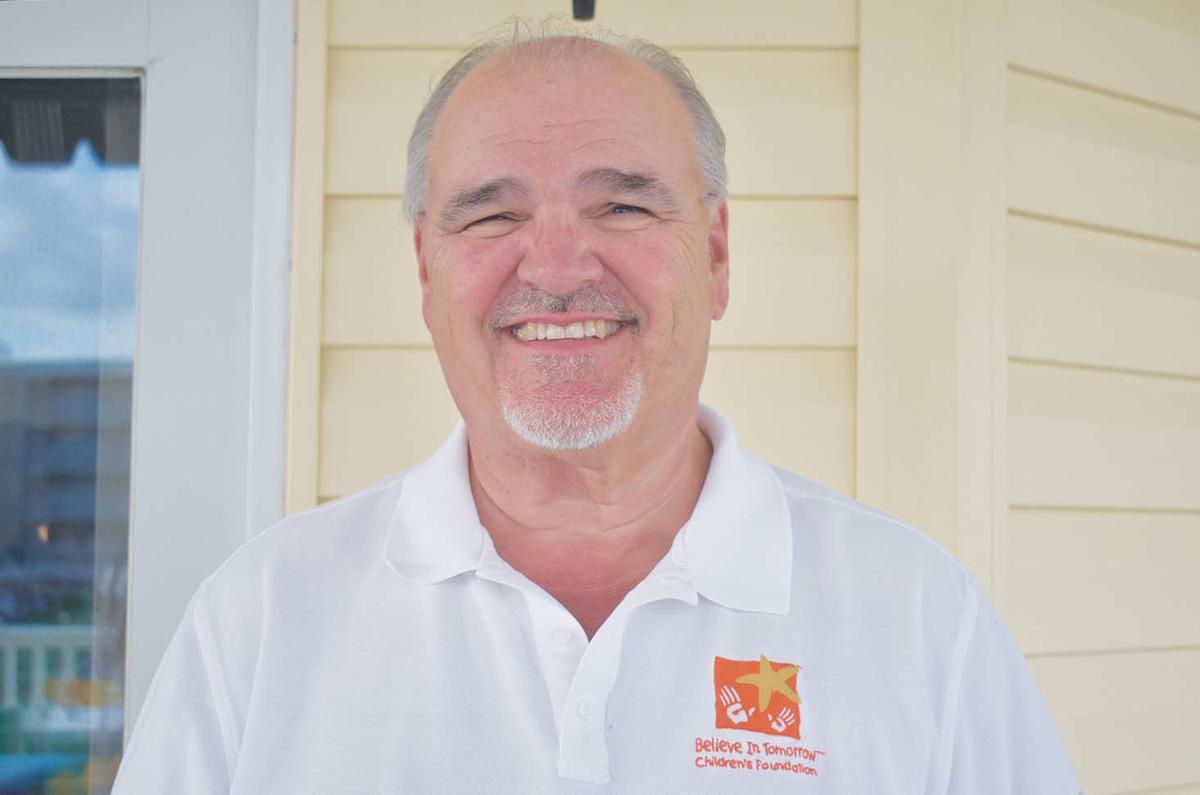 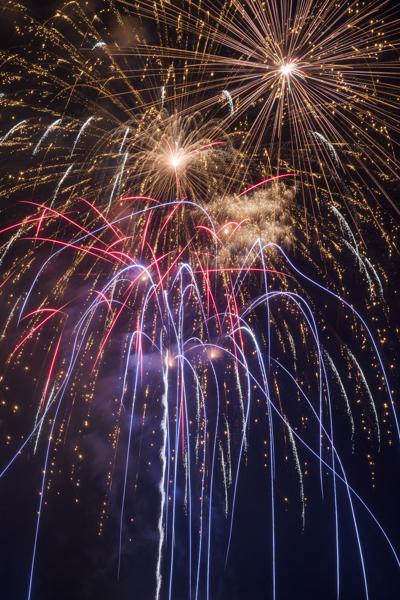 (Jan. 31, 2020) Dress to the nines and walk the red carpet during the seventh annual Believe in Tomorrow Prom Night, this Saturday at Seacrets on 49th Street from 7-11 p.m.

Members of the Believe in Tomorrow Prom Court have been hosting fundraising events over the last few months and it all ends with the big party.

“It’s still a wide-open competition on the men’s and the women’s side,” Wayne Littleton, coordinator for the Believe in Tomorrow Children’s Foundation Beach Respite Housing Program, said. “And that’s what’s great this year … it’s going to be more balanced.”

“It takes an extraordinary person to do something like this because it is a commitment,” Littleton said. “A couple of people started in the summer time, but all of them have started by September. I can’t say I’m unhappy with any of them. The truth is, they really have done the best they can. So, it could be an interesting night.”

The man and woman who raise the most money will be named king and queen.

The party will kick off at 7 p.m. with two buffets in addition to desserts from Sweet Disposition of Selbyville, Delaware, and a coffee bar provided by Starbucks on 123rd Street.

There will be a silent auction with memorabilia, jewelry, autographed items, gift baskets, game tickets, restaurant gift certificates, and hair salon packages as well as other items, including an orange crush machine, which Littleton expects will be very popular.

Guests are encouraged to walk the red carpet in the Night at the Oscars themed party. A costume contest will take place during the event.

“Attendees can either just dress a little glitzy or they don’t have to dress up at all … whatever they want to wear, it’s fine,” Littleton said. “Some of the people get into it. I think you’ll see people dressed up and others dressed as some characters. I don’t want people to be scared away because it’s not a formal night.

“I just want people to have an unbelievable time, because if they have a good time, the event will grow and it will do better the following year,” he continued.

Full Circle will play inside Morley Hall as well as DJ Bobby-O and once again, there will be a photo booth for people to take pictures of the glam-filled night.

Attendees can add their votes to the king or queen categories for $1 until the announcement of prom court winners around 10:30 p.m.

“Prom court has worked very hard and they’ve done very well,” Littleton said. “So, it’s already a successful night for us before we even open the door.”

Families can also vacation at the Believe in Tomorrow House in Fenwick Island and House by the Bay on 28th Street. At the end of the year, a new respite house located on 65th Street is expected to be completed.