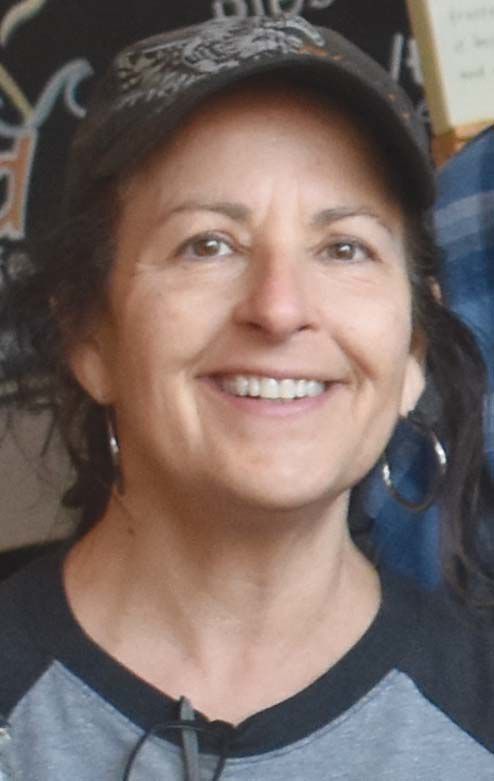 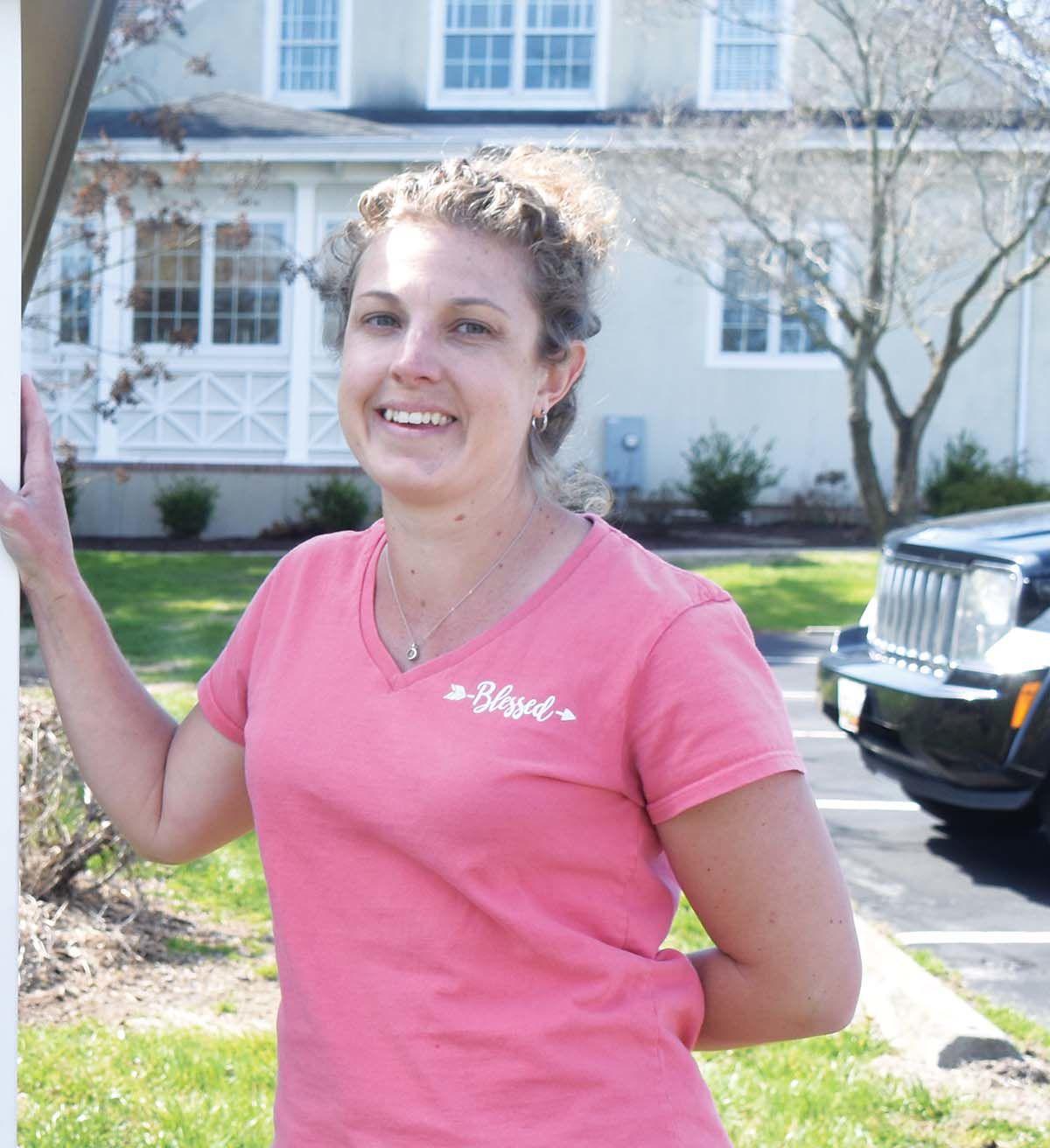 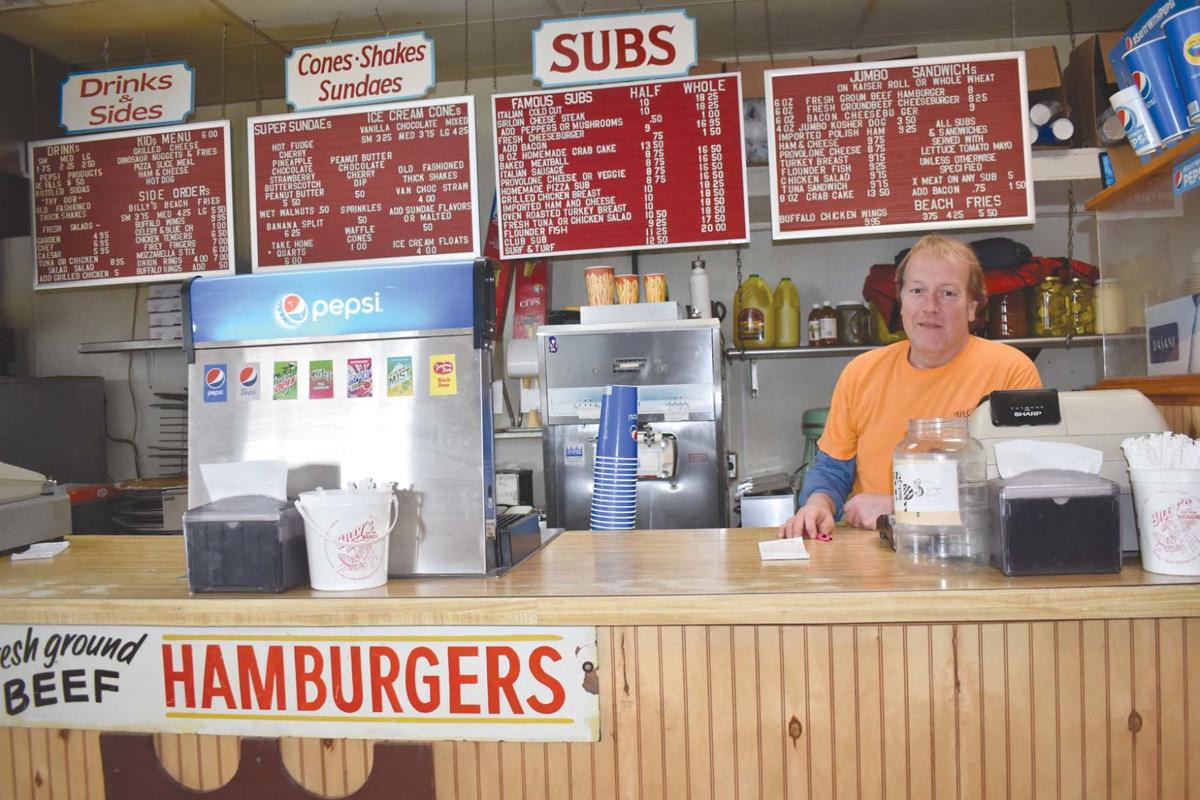 William “Biff” Neely is offering hot meals for students during the school closure, which was extended to April 24 on Wednesday, at his sub and pizza shop on 140th Street. 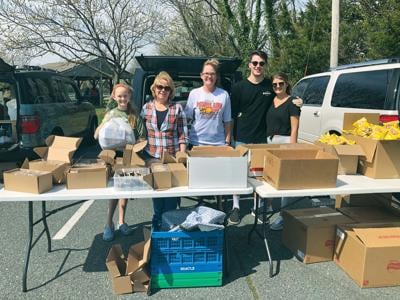 (March 27, 2020) Members of the community have been coming together to help provide meals for students after Gov. Larry Hogan closed Maryland public schools for two weeks – from March 16-27 – to help stop the spread of COVID-19 (coronavirus), and the support has been overwhelming.

School closures have since then been extended to April 24.

Many students who receive county-funded meals at school could be left in a food-insecure situation at home, which is why the community is working together to provide food for those students.

She said she has been overwhelmed with both those who are seeking a meal and by the support from the community.

“The program has been fantastic, but the need is increasing by the day. What we’re asking everybody now, is if you have some extra income or feel like you can do a little less for yourself, to donate,” she said. “The demand for nonperishable goods is very real.”

“The response from the community has been incredible,” Tomaselli said. “I think everybody has stepped to the plate. We have fantastic community partners. The educators in this county and the Worcester County Public Schools Board of Education are working tirelessly to figure out how to meet the demand of the kids who need to be provided for.”

According to her co-organizer, Hope Palmer, over 350 bags of groceries filled with pasta, soup, bread, peanut butter and jelly sandwiches, snacks and canned meat were distributed from Tuesday to Friday last week.

“As needs continue to grow, we’re going to have to do more – if people can donate or volunteer and give any resources,” Palmer said.

For more information, or for an updated list of drop-off and distribution locations, visit the “Baked Dessert Cafe” Facebook page or call Tomaselli at 301-785-6161.

Buckingham Presbyterian Church is also getting involved with its blessing box, set up outside of the property on 20 South Main Street in Berlin, where residents can take what they need or drop off donations.

“It’s been a huge success,” Lindsay Ashton, youth group coordinator and events and activities director for the church, said. “We filled the box [on Monday] and [on Tuesday], my husband checked on it and it was completely empty.”

The blessing box officially opened in February, but was inspired by the church’s youth group last year.

Donations can include anything from canned fruits and vegetables, boxes of pasta, beans and chili, cereals, soups, snacks and baby formula, as well as other basic necessities like toilet paper, hand sanitizer, underwear, gloves, and shopping bags.

Members of the community can also make monetary donations through the Buckingham Presbyterian Church Facebook page to help provide for more supplies.

For more information about the blessing box, visit the Buckingham Presbyterian Church Facebook page, or contact Ashton at 410-629-1029.

William “Biff” Neely, who owns Billy’s Sub and Pizza on 140th Street in Ocean City and on Route 54 in Fenwick, has been offering free hot subs, grilled cheese, hot dogs, dinosaur chicken nuggets or slices of pizza for students who are on the school meal program.

“Last Sunday, I was cleaning up the Route 54 location and my wife texted me to bring a sub home for my daughter to take to daycare,” Neely said. “And as I was making it, I was thinking, ‘We have to give food for my daughter for when she’s in daycare,’ and then I was thinking, ‘Well, what about all these other kids that are not going to school when they get their breakfast, lunch, so on?’ So, I was just thinking they’ve got to eat, too.”

Neely is not sure how many meals he has given out since he made the announcement on Facebook last week, but he expects the number to rise.

Carrabba’s Italian Grill in West Ocean City has also been providing meals for children, inspired by Baked Dessert Café and Worcester County Public Schools, who posted their intentions to offer meals for students on Facebook.

“I saw the chamber put up an e-mail saying, ‘is there anything we can do,’” Restaurant Proprietor Greg Czarnecki said. “So I just called Lisa Layfield and said, ‘I’d love to help whatever I can do.’”

Since last week, Carrabba’s has offered over 300 hot meals for students, including macaroni and cheese, personal pizzas and pasta dishes.

Czarnecki said he is grateful to be a part of a tight-knit community.

“I’ve been here about a year and a half,” he said. “And being a chain restaurant in a local community, this community has really taken me in as a local and I’m really grateful for it. So, I wanted to give back too.”

Though schools are closed, the Board of Education is also working with the community to ensure students receive meals.

According to Carrie Sterrs, Worcester County Public Schools coordinator of public relations and special programs, around 1,262 meals, which included hamburgers, hot dogs and sandwiches, as well as snacks and juice, were provided to 3,786 students within three days at five different locations.

“We’re actually feeding meals to our kids,” Sterrs said. “We actually have seven sites throughout the county. They are five days a week now.”

Meals are now being provided at seven locations throughout the county, Mondays through Fridays from 11 a.m. to 1 p.m., with two locations in Snow Hill, two in Pocomoke and three between Berlin and Ocean City.

The public is not permitted to come inside the businesses. The appropriate staff will come and bring bagged lunches straight to parents’ cars. For more information, contact Odtis Collins at 410-632-5015.