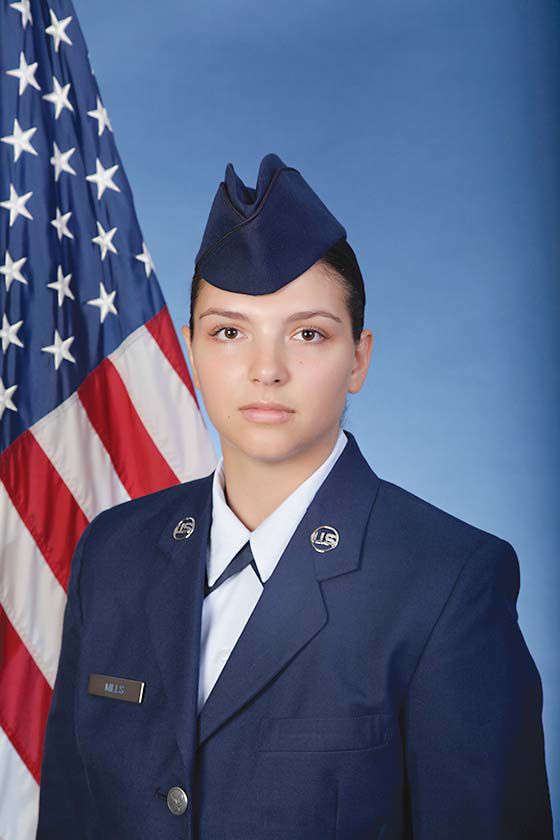 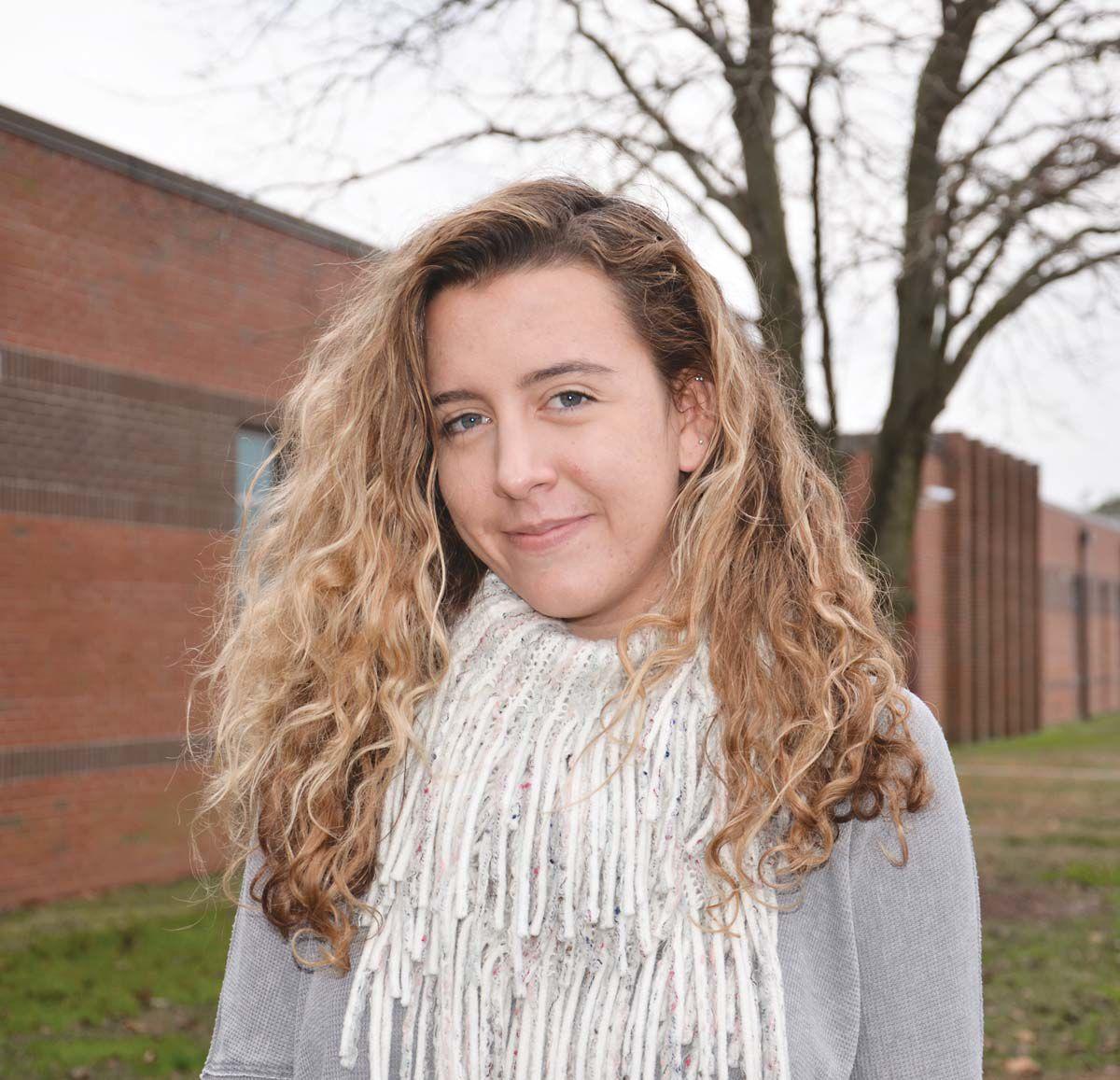 Airmen who complete basic training also earn four credits toward an associate in applied science degree through the Community College of the Air Force.

Mills is the daughter of Kimberly Owens of Berlin, and Chris Mills of Altamonte Springs, Florida, and step-daughter of Kenneth Seig of Berlin.

She is a 2015 graduate of Susquehanna Township High School, Harrisburg, Pennsylvania.

Emond will serve two non-consecutive weeks in either the House of Delegates or the Senate while the Maryland General Assembly is in session where she will fulfill a variety of Page responsibilities including running errands for officials, answering phones, assisting visitors and distributing materials.

Emond is a member of the National Honor Society as well as a founding member of the school Birding Club. She also serves as a community intern for Maryland Coastal Bays Program.

Cloudy skies early, then partly cloudy in the afternoon. High 66F. Winds NNW at 10 to 20 mph.