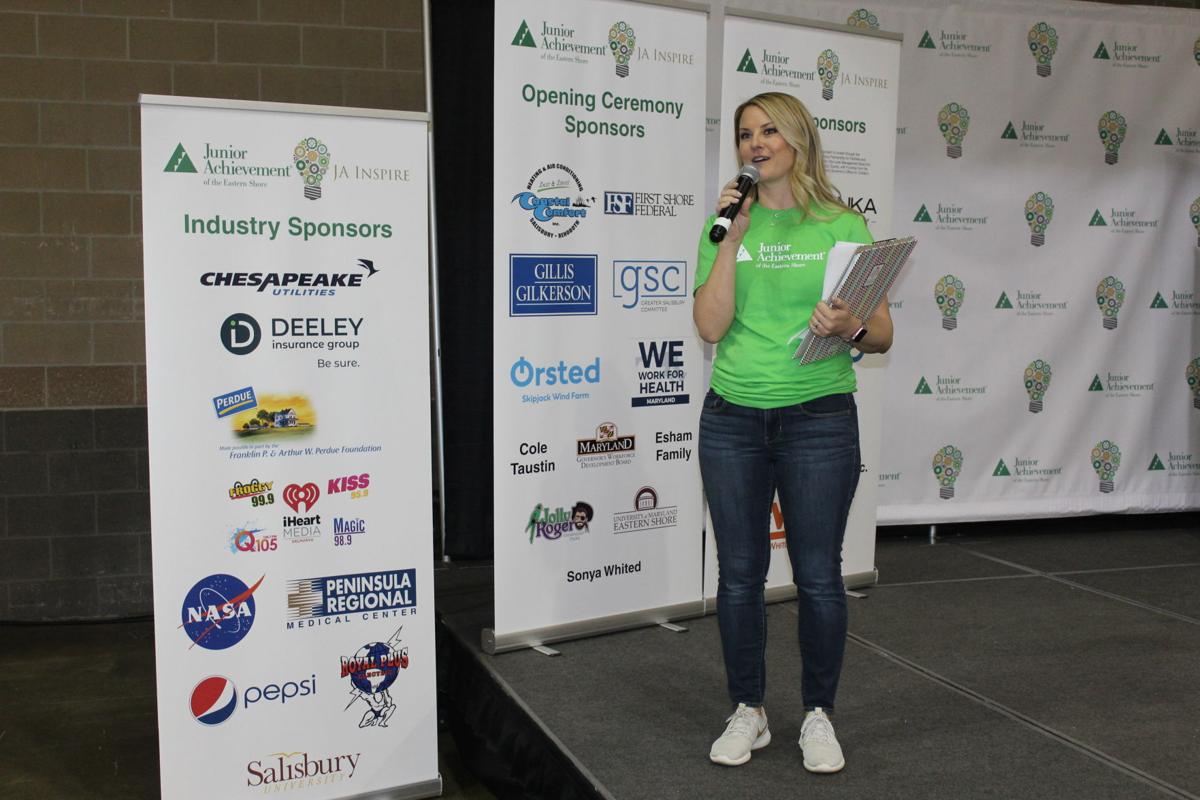 Junior Achievement President Jayme Hayes said the event aims to help students discover their career goals early on so they may prepare themselves appropriately during high school. 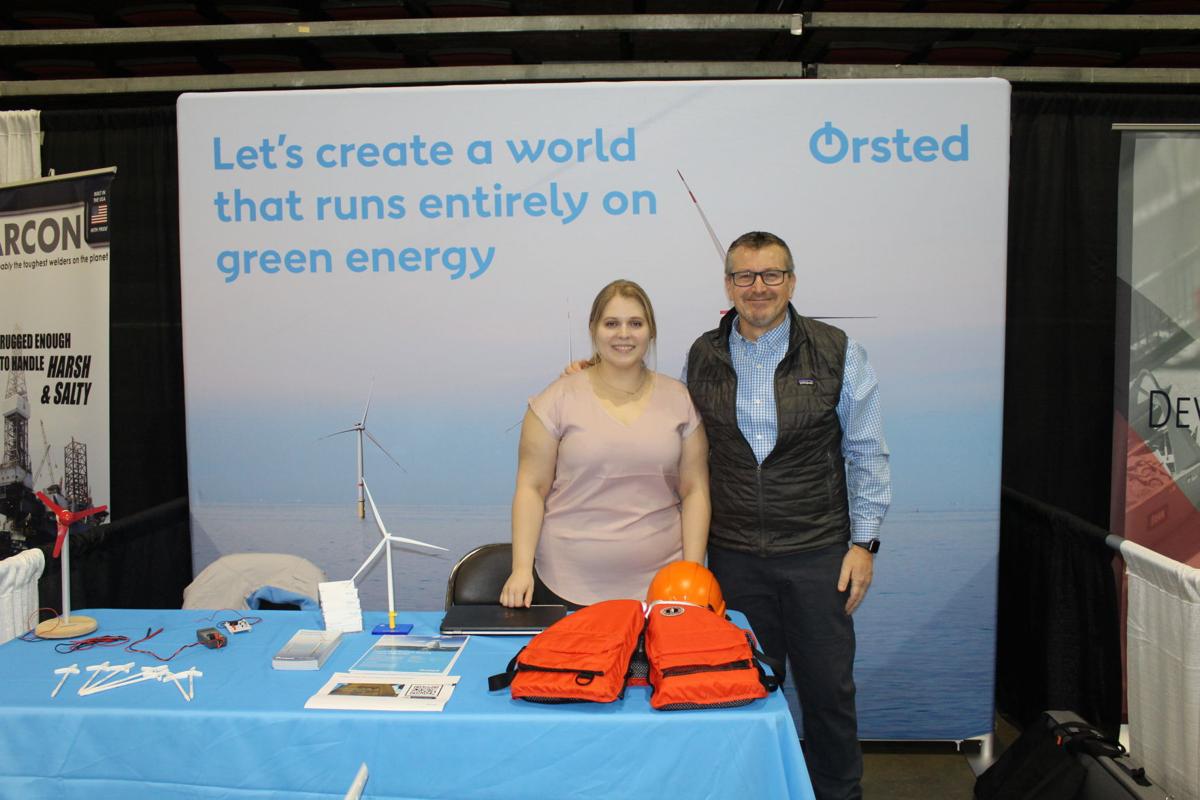 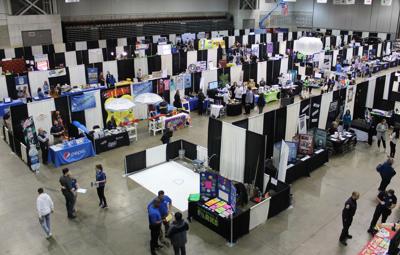 (March 6, 2020) The Junior Achievement Inspire event is not your average job fair.

“Every single booth is hands on, interactive [and] highly immersive. The students are having a chance to truly, truly see what it’s like to do this job,” Junior Achievement President Jayme Hayes said.

Approximately 3,000 eighth-grade students from all over the Eastern Shore had the opportunity to interact with representatives from 140 companies on Thursday, Feb. 27, at the Ocean City convention center on 40th Street, exploring a wide range of career paths, from wind turbine technicians to cosmetologists.

The objective of the fair is to help students figure out what they want to do in life.

“Through Junior Achievement’s research what we found was that the high school fairs weren’t working — it’s too late [at that point],” Hayes said. “In eighth grade, before they choose their course work and pathway in high school, they have an opportunity to see what they like and what they don’t like. We certainly don’t want them to decide they want to be an engineer their senior year of school and whoops, they haven’t done so well in math all four years.”

Inspire was created not only to address student needs, but also the business community’s needs as well.

“We act as a connector between the business community and schools,” said Lisa Thornton, development manager for Junior Achievement of the Eastern Shore. “When we were meeting with business owners — we have tons of people on our board who work in construction — they would always say, ‘We can’t find HVAC techs, we can’t find plumbers, the cost of building keeps going up because we can’t find [skilled workers].’”

Soon thereafter, other counties asked to participate, and the event now involves students from Worcester, Somerset, Talbot, Dorchester and Caroline counties, prompting its relocation to the convention center.

One of the most important goal’s of the event is to recognize that not every student will follow the same path, Thornton said.

“There’s a shoe for every foot,” she said. “Some children are just never going to college, be it academically, financially, their family situation … and that’s fine.”

What matters is offering these student an alternative route toward gainful employment, Thornton said, which is why the organization partners with a slew of blue collar industries, such as Ørsted US Offshore Wind.

“One thing we haven’t fully decided on in the U.S., but is pretty common in Europe, is the need to set up specialized apprenticeship programs so that we could, at an early stage, give high school graduates specialized training they would need [to become a technician],” Drew said.

Many of the company’s European technicians came from a military background, Drew said, as the job required not only technical skills, but also physical endurance and strength.

The Ørsted booth featured model wind turbines and a video following a day in the life of a wind turbine technician.

Additionally, students were able to try on a dry suit, as well as safety harnesses technicians wear while navigating the enormous turbines.

“We had a great turnout,” Drew said.

“Everyone should care [about this event] because this is your future workforce, and if you’re not inspiring these kids at a young enough age to go into whatever your industry is, you’re not going to have a workforce down the road,” Thornton said.