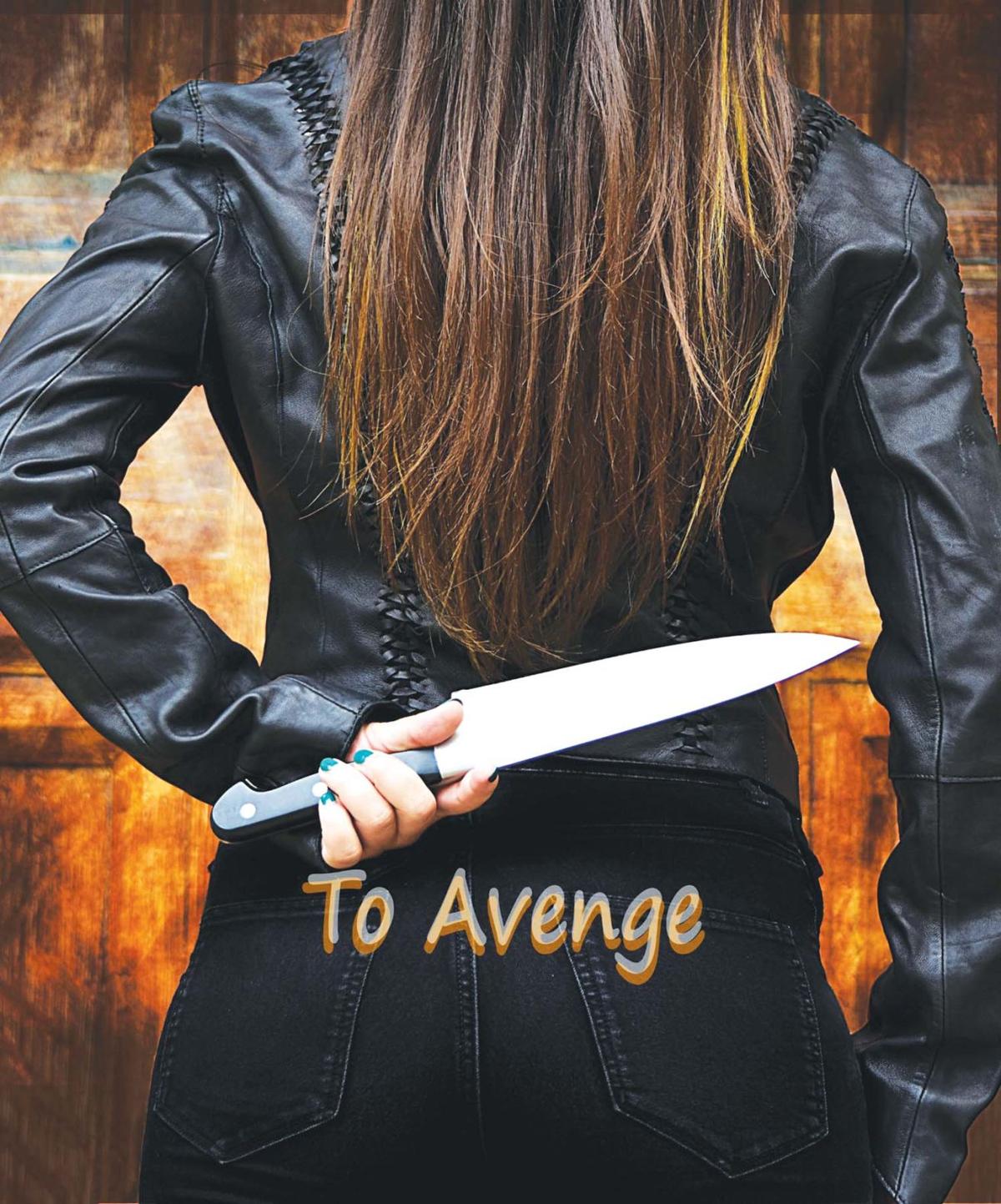 Filming for the thriller “To Avenge” will begin in Ocean City in early September and will use area residents as background characters during several scenes. 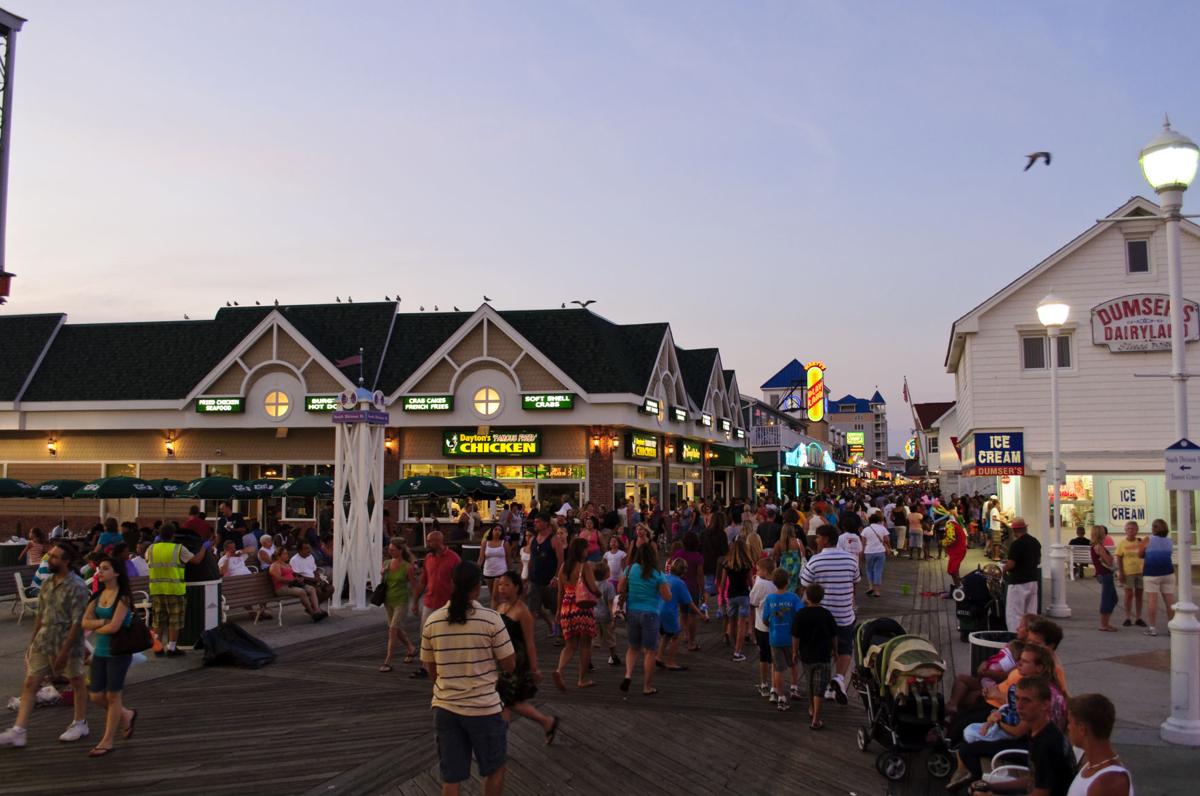 The Ocean City Boardwalk will be the background for the opening scene of the thriller.

(Dec. 14, 2018) Director Nick Belial is looking for area residents to play extras in his thriller, which will be filmed in Ocean City beginning this fall.

The feature film, “To Avenge,” needs 30 to 50 background actors for the opening night scene on the Boardwalk, which would require the extras to perform activities such as shopping, buying food and playing games.

“When I wrote the story for ‘To Avenge’ it was natural to place the bulk of the story and action in Ocean City,”  Belial said. “It’s the perfect backdrop for filming. There’s so many iconic spots and beautiful views that I want to include in the cinematography.”

“To Avenge” is about a young woman named Vera who was sexually assaulted while visiting her friend at the resort town. When her attackers are arrested, the media goes into a frenzy because two of the men are brothers of the billionaire Danvers family. Coercion and blackmail behind-the-scenes lead to the defense attorney dropping the charges.

Taarna, a complete stranger, is a young woman outraged by the way women are often treated during sexual assault proceedings. Though she does not know Vera, she is determined to avenge her. In Taarna’s mind, if the system won’t obtain justice … she will.

Belial, a writer, producer and director from Philadelphia, is well acquainted with Ocean City, and has been vacationing in the town with his family for more than 40 years. This film will be Belial’s directorial debut.

“I love the energy in Ocean City … the Boardwalk, the waves crashing against the rocks at the inlet, sunrises on the beach and sunsets on the bay. There are so many great places to stay, shop and eat,” Belial said. “Seacrets has been a favorite restaurant of mine for decades. How many places can you sit under a canopy of palm trees at sunset enjoying jerk chicken and a Red Stripe and have a duck waddle by.”

Filming will take place in several locations, including Slaughter Beach, Lewes and Wilmington, Delaware, Cape May, New Jersey, parts of suburban Philadelphia, and a large portion in Ocean City.

“I’d like for people who know the area to watch the film and feel a sense of excitement and pride in seeing the locations they’re familiar with … the spots around town they love,” Belial said. “I really can’t imagine shooting ‘To Avenge’ anywhere other than Ocean City.”

Filming will take place mid-September, with a slated wrap up in October.

Filming is scheduled to take five weeks overall, with 30 full days to be shot in Ocean City. Area residents are encouraged to sign up for roles. Background roles with no speaking parts do not require an audition. There are also several speaking roles still available.

Those interested in speaking roles are recommended to have some sort of theatre or on-film experience. All residents interested in joining the cast must provide their name, age, town, phone number and specify which role they’d like to submit for.

“We’re still looking for some additional people to play extras on the Boardwalk,” Belial said. “We need several more people to play Vera’s co-workers in the office where she works in IT. There’s also a scene we’ve added where Vera and her mom are window shopping through some quaint shops, so we need background actors who are also walking by and window shopping. You basically show up and look the part, which helps the scene appear realistic. We’re looking for actors of all ages.”

In addition to background characters, the film is also in need of a location for Vera’s office and stores she and her mother will enter during the shopping scene.

“If [residents] know of a location we might be able use, they’re welcome to reach out and contact us,” Belial said. “We’ll shoot around their schedule, at their convenience and give the business a special thanks on screen.

“If you live in the area and have a real sense of pride in your hometown, this could be a fun way to get involved and get a taste of what it’s like to be on-set,” he added. “The more Ocean City locals that take part, the better.”

Actors who participate in the movie will be compensated for their time.

“Background actors are paid a flat-rate with the amount depending upon which scene they’re a part of,” Belial said. “Roles like the reporters and office co-workers pay a little more because they involve getting dressed up in business attire and may also require changing outfits. Background extras will receive screen credit and actors with lines will receive IMDb credit as well. We’ll also have craft services available with complimentary food, snacks and beverages for everyone on-set.”

To learn more about “To Avenge” or sign up to be a background character, visit www.toavenge.com or email Belial at nickbelialphotography@gmail.com or visit his director’s page at www.imdb.com/name/nm6016248/.

Sunny. Windy during the morning. High 46F. Winds WNW at 20 to 30 mph. Winds could occasionally gust over 40 mph.