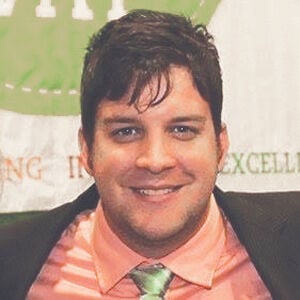 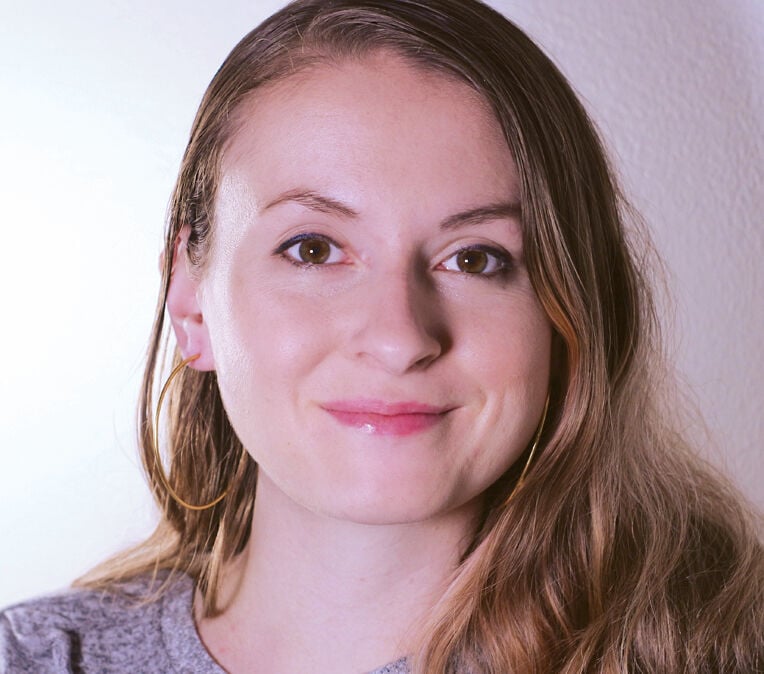 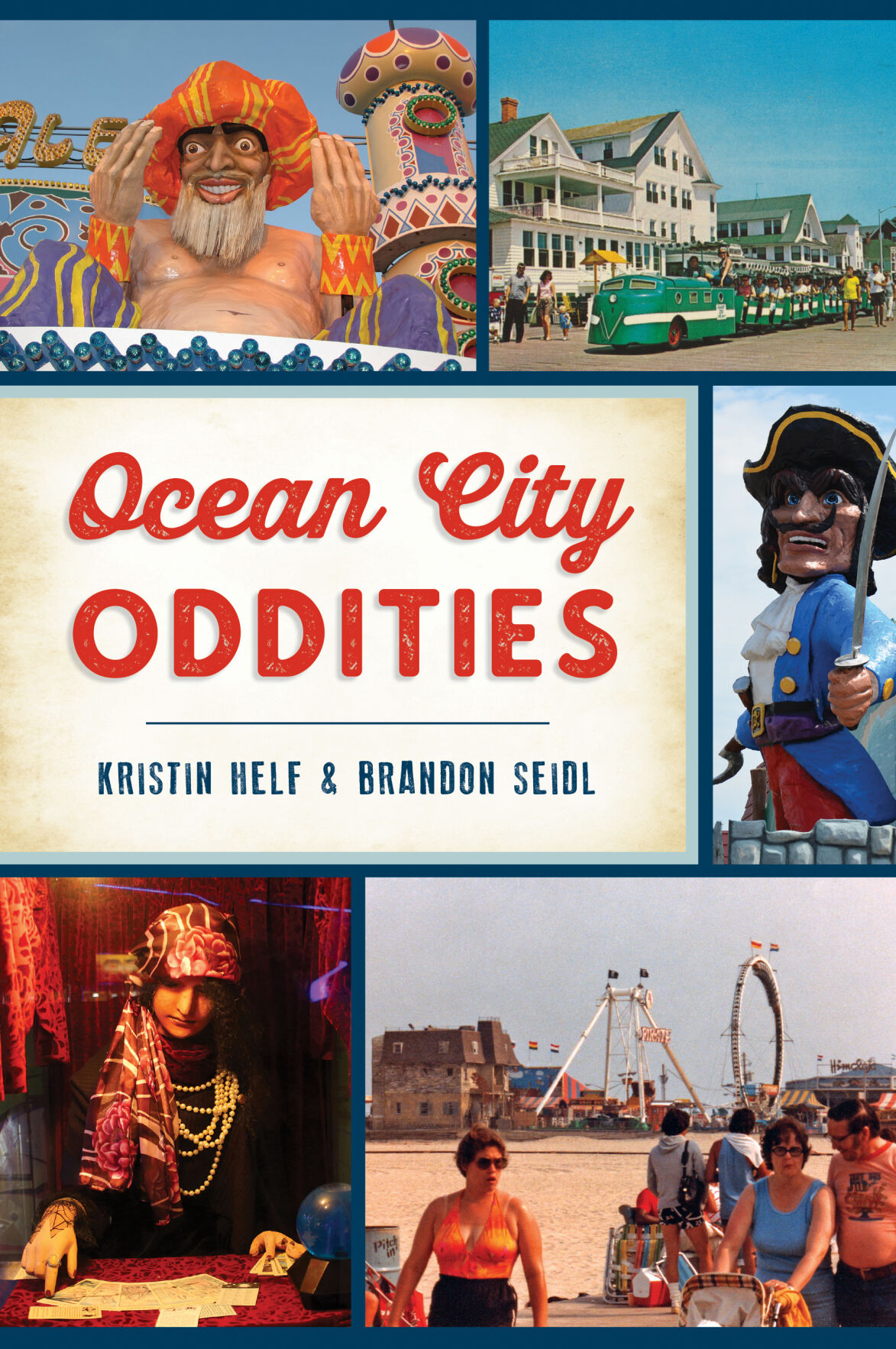 “So, I actually stumbled across a website called ochh.net, which was dedicated to chronicling the Ocean City haunted house, and I used that as a source in the article I wrote about it,” Helf said. “Then, of course, Brandon Seidl, my co-author, had actually founded the ochh.net website, and he’s been chronicling the haunted house on that website for years and years.”

Originally, Helf and Seidl planned to work together on a series of blogposts called “Ocean City Oddities,” but Helf decided to contact The History Press for a potential book deal.

“Brandon and I are both so passionate for Ocean City and for all the things, the landmarks and the places that make it unique. We figured we can’t be the only ones,” Helf said. “We want to share it with as many people as we could.”

With 160 pages, “Ocean City Oddities” details how Ocean City differs from other seaside resort towns. The nearly 130 images throughout the book help capture the significance of the people and landmarks. The photographs are from the authors’ personal collections, were donated from other people’s collections or were taken for the project by Helf’s husband, B.L. Strang-Moya.

“Fundamentally, this isn’t just a photo and caption book, it goes much deeper into the history and character and stories about some of these landmarks and locations,” Seidl said.

The style of “Ocean City Oddities” allows it to span several genres, including travel, nonfiction and history. It is designed to be an enjoyable read, while providing an in-depth look at local history.

“A lot of what we found to be unique are historical artifacts, historical events and places in time, so while there is that historical aspect to it, it’s more just entertainment …” Helf said.

“Ocean City Oddities” is organized as a walking tour, Helf added, starting down at the inlet, through downtown, midtown, uptown, and then it concludes in West Ocean City. The book aims to celebrate the culture of Ocean City and inform permanent residents and vacationers about the area’s oddities.

“I think that’s kind of the nature of the book — these things that are sort of icons of the town that everyone sees all the time on vacation,” Seidl said. “Everyone always talks about them; everyone always sees them driving up and down [Coastal Highway]; they always experience them, but they don’t really know anything else other than that.”

“Ocean City Oddities” features some of Seidl’s and Helf’s favorite aspects of the resort, where they spent childhood vacations. Readers will find stories about Randy Hofman’s sand sculptures, the legendary impersonators on the Boardwalk, Old Pro Miniature Golf and many more.

“I always had a lot of fun at Frontier Town. We put that into the book too because it’s another very interesting and unique place,” Helf said. “Where else are you going to feel like you’re in the Wild West when you’re actually like in a MidAtlantic resort town?”

Growing up, Seidl’s family had a townhouse on 78th Street, so he visited Ocean City year-round.

“There’s a couple of the items we covered in the book actually that will always stick out in my mind. One of the vivid memories is just being in front of the large statue on top of Tony’s Pizza down on the Boardwalk—the big pizza man holding the pizza,” Seidl said. “Another thing is riding on the tram car when I was a youngster. We would spend hours doing that just because it was fun to do, and you got to really see all the Boardwalk pretty much in a matter of minutes on the tram.”

Seidl, who is the senior director for web and digital marketing at Stevenson University and a hobby historian, became passionate about Ocean City’s rare traits at an early age after meeting the well-known Trimper family.

“When I was in my early teens, I met some really fascinating people down at the Trimper’s Rides and Amusement Park, members of the Granville Trimper family, all of which I’m still in very close touch with even today,” Seidl said.

For about 20 years, Seidl has been collecting facts, photos and notes from interviews that he hoped to consolidate into one project for the public to access. Ultimately, it became “Ocean City Oddities.”

“We’re trying to fill in the blanks for people and give them some substance for all of the things they have enjoyed throughout the years, visiting the town,” Seidl said.

“Ocean City Oddities” costs $21.99 and is available at select stores in Ocean City, including M.R. Ducks Bar & Grill on Talbot Street, and its apparel shops on 140th Street, and Somerset Street on the Boardwalk, The Life-Saving Station Museum, as well as Amazon.com and www.arcadiapublishing.com/The-History-Press.

Sunshine and clouds mixed. A stray shower or thunderstorm is possible. High 82F. Winds SSW at 10 to 20 mph.