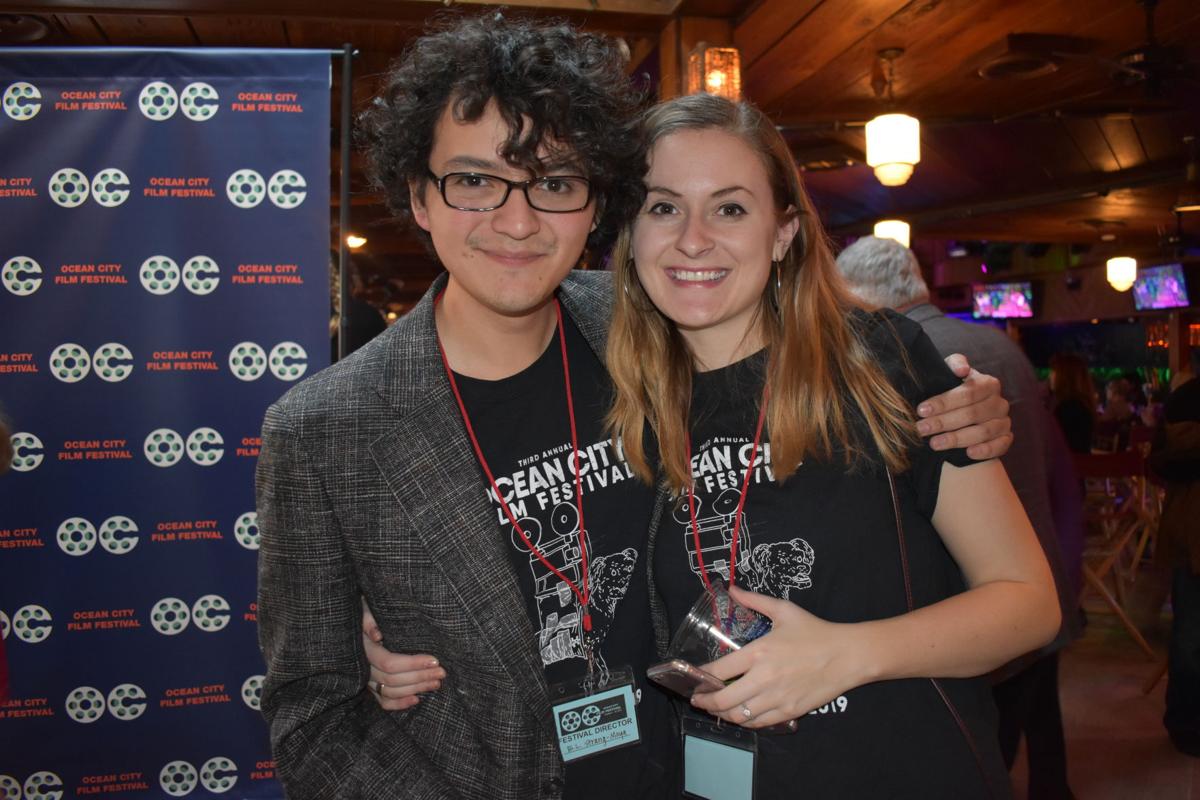 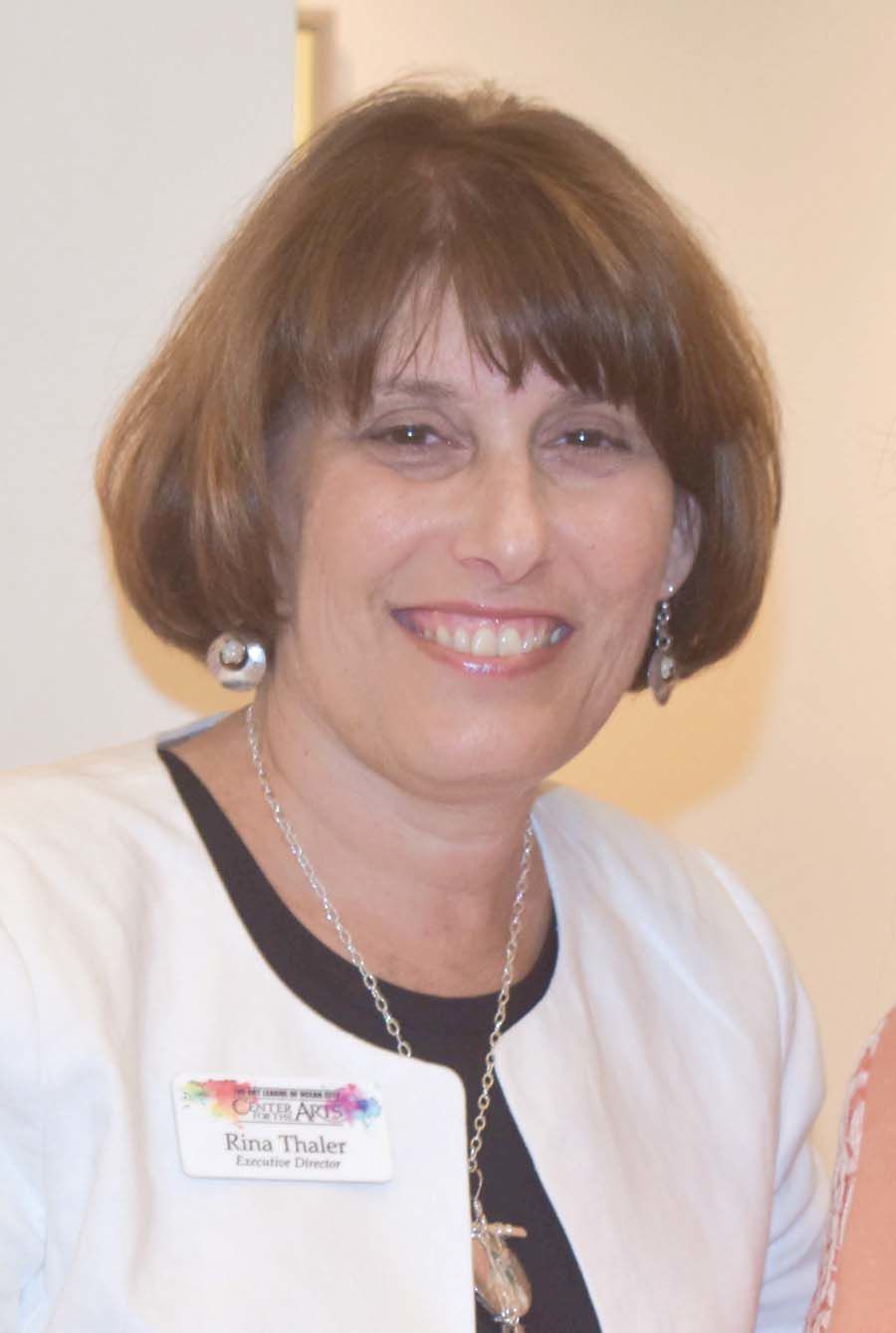 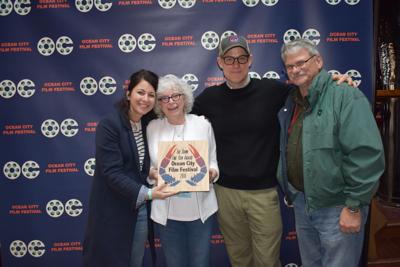 (March 6, 2020) More than 100 films produced by local, regional and international filmmakers will be featured during the fourth annual Ocean City Film Festival, this weekend.

New this year will be a category dedicated to aquatics, which focuses on conservation, sea life, surfers and other aspects of the underwater world. The overarching theme of this year’s film festival is conservation.

“It’s really, really cool … we’re gonna have a lot of movies that really speak to the reason,” Festival Director William Strang-Moya said. “There are so many reasons for people to be concerned about the environment when you live in a resort town.”

According to Strang-Moya, there will be several international films showcased, including two from Australia – “Black Moon: Trent Mitchell” and “Whales in Tonga” – and one from Sweden called “The Duck Pond.”

In addition, the all-access passes get attendees into the panel discussion and the awards ceremony at Seacrets.

“A lot of these films come with a message that can be very thought provoking,” Rina Thaler, Art League of Ocean City executive director, said. “Some of them will make you laugh, some will make you cry, others [offer] information. The idea is to see a spectrum of films and things that you wouldn’t necessarily see in movie theaters because they’re independent films.”

Strang-Moya was inspired to create the event four years ago after helping his friend shoot a scene for a film in Ocean City. Strang-Moya even admitted he though last year was too successful for only its third year.

“Last year was really intense … it was largely successful, but it came with growing pains because we weren’t necessarily prepared to accommodate the volume of audience,” he said. “It was frustrating that we didn’t fulfill our duties as a film festival to make sure everyone could comfortably see all these movies. I’m assuming we’re going to have another really big year and we’re doing everything we can to make sure that everyone will be accommodated when they come out to see it.”

Today, Friday, March 6, film viewing will begin at 1 p.m. at Flagship Cinemas in West Ocean City as well as at Fox Gold Coast Theater and the Carousel. There will be a First Friday open reception at the Art League of Ocean City that is free for the public from 5-7 p.m. that evening.

On Saturday, March 7, a special filmmaker’s panel featuring Director of the Maryland Film Office, Jack Gerbes, as well as local filmmakers Rob Waters, Dave Messick, Emmi Shockley and Chelsea Thaler will be held at the Art League of Ocean City on 94th Street from 10 a.m. to noon. Admission is $10.

“It’s going to teach some local filmmakers and talk about challenges about making films down here,” Thaler said. “It’s also a great opportunity for the filmmakers themselves to network and learn new things. That’s how they can find a future collaboration.”

Films will be screened starting at noon on Saturday and will run into the evening hours at the Fox Gold Coast Theater, Flagship Cinemas and the Clarion Hotel. From 5-6:30 p.m., there will be a filmmaker happy hour at the Aloft Hotel.

“We have 74 films that will be represented here that the filmmakers are actually coming and bringing people with them,” Thaler said. “At the end of each film screening, there will be a question and answer period … They do a short talk with the audience and it really makes you understand why they filmed it.”

For those who do not have an all-access pass, a day pass for screenings will cost $20. A four-day film pass will cost $69.

“I encourage people to go to more than one film and not to just buy a ticket for the day because we don’t sell tickets for just a single film,” Thaler said. “You’re buying a whole day and you can go in and out of any of the films. Why waste it on just one film when you can see 20 in one day?”

The film festival will come to a close with an awards ceremony from 5-7 p.m. at Seacrets on Sunday. The best Maryland film, judge’s award and people’s choice awards will be announced.

In addition, the closing party will include complimentary refreshments, a cash bar and the winning film will be screened. For those who do not have an all-access pass, the cost to attend the closing party is $25.

For more information, a list of all films or to purchase tickets, visit www.ocmdfilmfestival.com or search “Ocean City Film Festival” on Facebook.

Tickets can also be purchased at the Art League of Ocean City on 94th Street or at any film location, although it will be cash only.