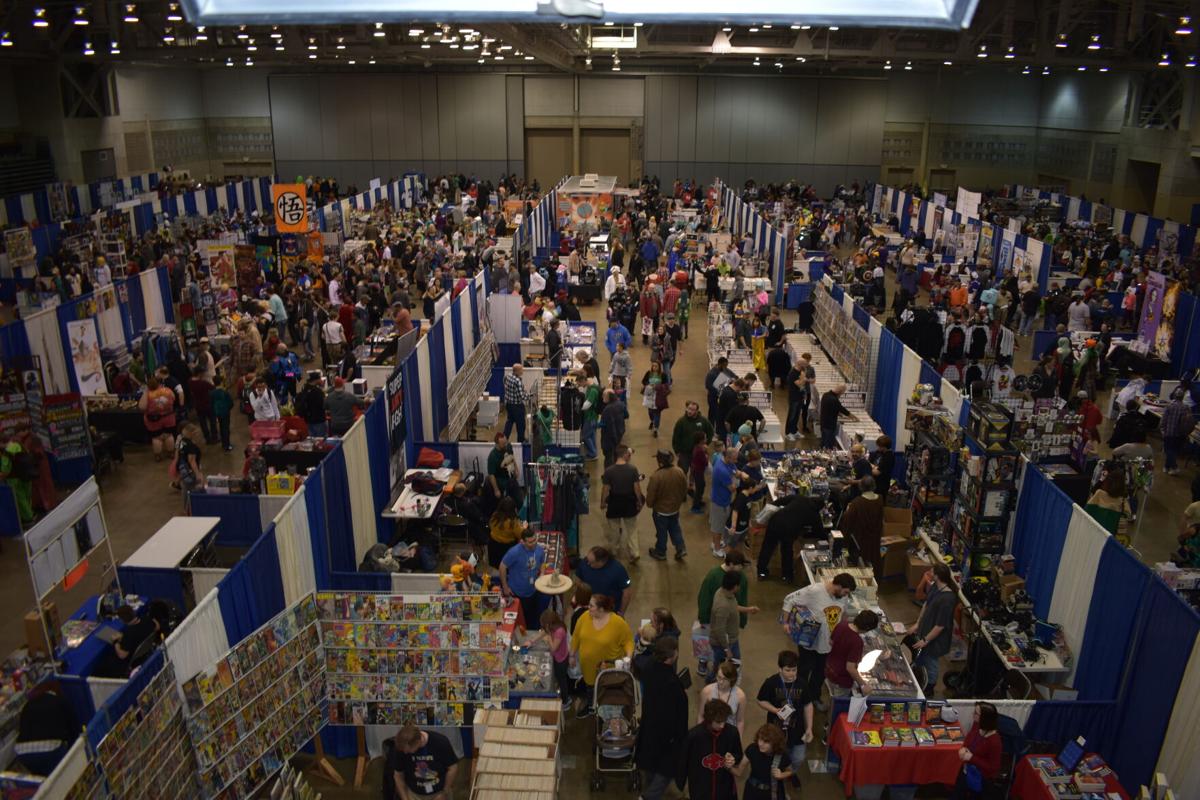 Over 6,000 people attended the third annual Ocean City Comic Con held at the convention center on 40th Street, in 2019. The event was canceled last year because of covid. It returns this weekend. 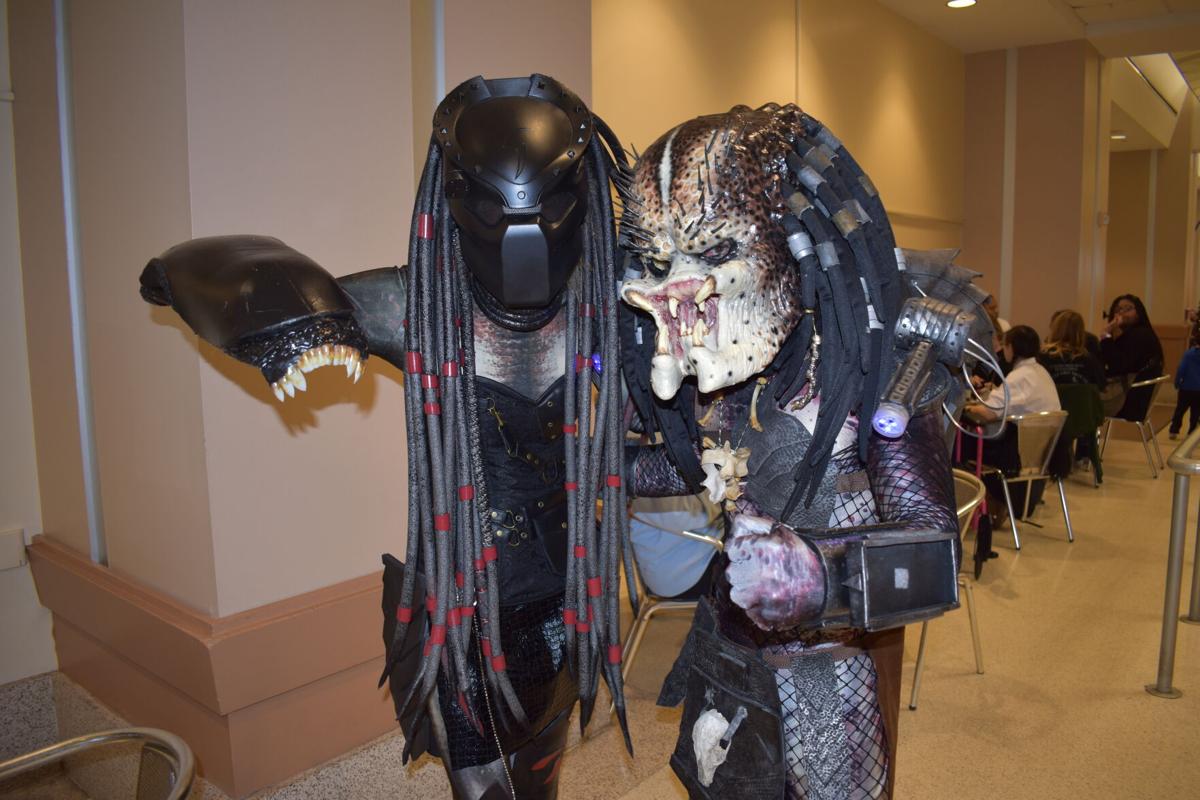 Maya Lisa and Jason Walbert dress up as alien Predators during the third annual Ocean City Comic Con at the convention center on 40th Street in 2019.

Over 6,000 people attended the third annual Ocean City Comic Con held at the convention center on 40th Street, in 2019. The event was canceled last year because of covid. It returns this weekend.

Maya Lisa and Jason Walbert dress up as alien Predators during the third annual Ocean City Comic Con at the convention center on 40th Street in 2019.

Ocean City Comic Con is back for its fourth year, this Saturday at the Roland E. Powell Convention Center.

“We are the only pop culture event on the island, pretty much,” event organizer James Dufendach said. “We bring in guests from comic books, TV and media. We have lots of independent artists, vendors and crafters on the floor. We also run panels and discussions all day long, [and] anime screenings all day long.”

Last year’s Comic Con was canceled due to the covid-19 pandemic and Dufendach ultimately elected to just hold a smaller virtual costume party instead. Comic Con is masked this year, but Dufendach said, mainly, it’s just nice to have the event that had been growing year after year.

“It’s 2021 and there’s a little heart palpitation there, but it feels good man,” he said. “I’m glad we’re back. I think we’re doing it as safely as we can. We’re trying to all get together and have a good time but also do it safely.”

Some of the main attractions this year include Kevin Duane and Jeff Parazzo, who are the blue and white rangers from “Power Rangers Dino Thunder,” respectively. All the “Star Wars” costuming groups will be back, including what Dufendach described as the largest gathering of Saber Guild members ever.

The mainstay costume contest will occur in the Performing Arts Center of the 40th Street venue and the Ocean City Film Festival has been brought in with its own screening room.

Dufendach strives to improve the event every year, but said this year the improvements are a bit more modest, owing to the unknown aspect that most event planners are dealing with this year due to the pandemic.

“We have grown year over year pretty exponentially. I expect it will do well, but I can’t put a pinpoint on it,” Dufendach said. “We do have more guests than normal this year, though, and expanded space and panel content.”

Like in past years, OC Comic Con is partnering again with nonprofit Diakonia of West Ocean City, which specializes in emergency housing, food services, counseling and other assistance to its guests. Attendees can bring nonperishable food items to take a dollar off the $10 admission. They can bring it down to $8 if they dress in costume.

“It’ll fill up the pantry to feed some families right here,” Dufendach said. “Just come upbeat and ready to get back at it. Let’s have a great day.”

The Ocean City Comic Con starts at 10 a.m. and runs until 5 p.m. Admission for children 9 years and younger is free with a paying adult. Tickets are sold at the door only. For more information, visit http://www.oceancitycomiccon.com/index.html.

This story appears in the print version of Ocean City Today on Dec. 10, 2021.