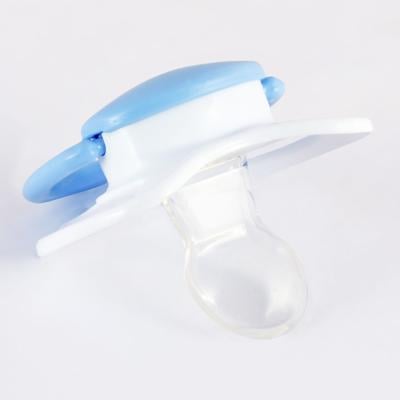 (March 6, 2020) Four-month-old Arabella Pinkney-Gully, of Berlin, was the fifth-place Maryland winner of the Little Miss Beauty pageant and first-place winner in Delaware for the LullaPanda beauty pageant and is expecting the results from a third contest called Bidiboo, which will be announced Monday, March 23.

Arabella’s parents, Tamara and Christopher, discovered the Little Miss Beauty and LullaPanda pageants in January on Facebook. As of Tuesday, Arabella was ranked fifth in Maryland and 319th in the country for the 0-4 years old division. The pageants were both state and nationwide, with the first place for states winning $300 and the national winner taking home a jackpot prize of almost $4,000. Arabella took home the $300 prize for Delaware.

“We’re so proud of her,” Tamara said.

This is not the first beauty pageant for the infant, who completed her first in January and finished fourth in Maryland, after only participating for 12 days.

The Pinkney-Gully family decided to put their infant daughter into pageants because of her love for the camera and her giggly personality.

“She loves the camera,” Tamara said. “She’s a lovable little girl and her little giggle is so cute and she brings joy into our world and everybody else’s.”

The Little Miss Beauty competition, which began on Sunday, Feb. 9, had more than 7,500 contestants for the 0-4-year-old division. LullaPanda nearly had 8,000 participants as well. Arabella was able to place in the Delaware division because her father, Chris, has a license to work there as a member of the National Guard.

In addition, Arabella and her older brother Chris Jr., 4, are competing in the Bidiboo contest, which is another national and state competition. As of earlier this week, Arabella was ranked third in Delaware and 970th in the nation. The competition will end on Monday, March 23.

“I think people should vote for Arabella because she brings light in everybody’s world that she meets and she’s just a lovable 4-month-old,” Tamara said.

There will more opportunities for Arabella to dress up for the camera, as her family was recently approached about an opportunity to model. Her parents have considered giving Arabella a modeling career once she is older.

Some sunshine with a thunderstorm or two possible this afternoon. Storms may contain strong gusty winds. High 86F. Winds SSW at 10 to 15 mph. Chance of rain 30%.