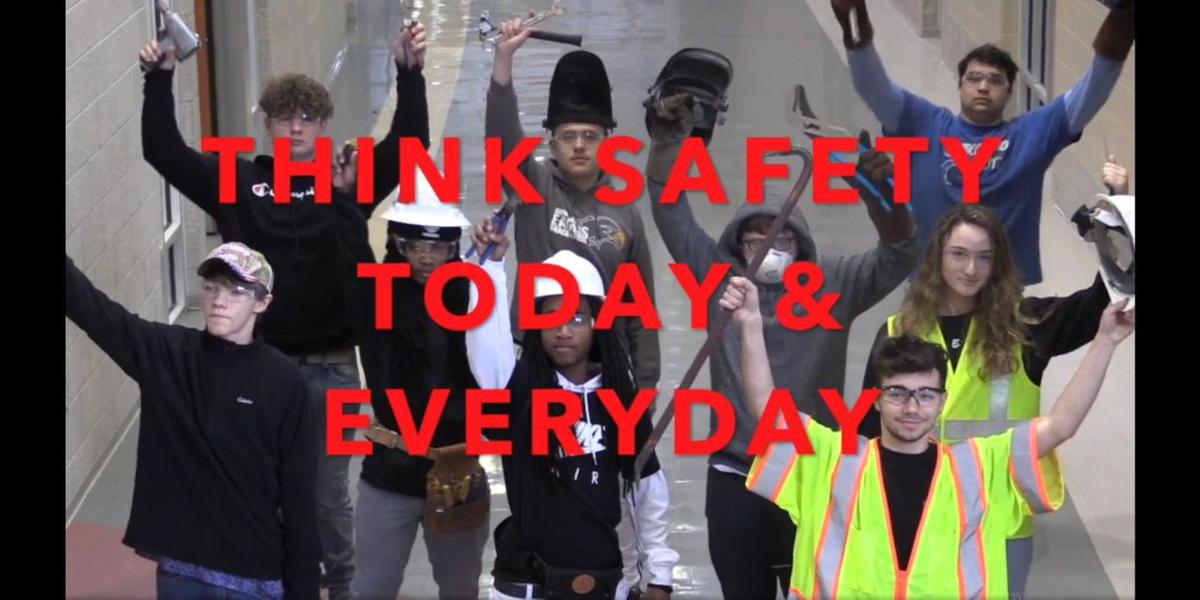 Nine students from Worcester Technical High School in Newark created a safety video that qualified for the national SkillsUSA competition. 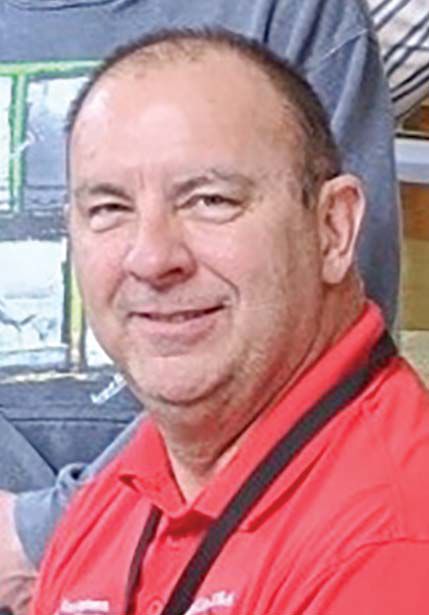 (May 22, 2020) Although the SkillsUSA national competition has gone virtual and most events will not take place this year, one that will be held is the safety video contest.

Nine Worcester Technical High School students collaborated to create an educational video focusing on safety for auto shop and welding. The video placed in the top 12 for the national competition.

The top 12 videos were selected by judges from CareerSafe, SkillsUSA and the Occupational Safety and Health Administration for round one.

For the second round, the videos have been released for public voting. The final round will combine the scores from the first two rounds.

The deadline to vote is Sunday, May 31. The winner will be announced in June during the virtual competition, but an exact date has not yet been determined.

Rick Stephens, welding teacher and lead SkillsUSA advisor for Worcester Tech in Newark, said this was the first time the school has participated in the video contest.

“It can’t be any longer than two minutes,” Stephens said. “It has to show some type of scenario of safety that you’re promoting in your school.”

The students in the video acted out several scenarios of what can happen when proper safety precautions are not taken.

“We used the example of the pressurized tank not being in good shape,” Stephens said. “If you used it, it would catch fire or blow up.”

He added that working on the video was an eye-opener for the students to realize that the danger is real.

“In the welding shop, kids will tell you, we’re constantly going over safety,” Stephens said. “All the time we talk about it because there is a lot of potential there, and we don’t want anything to happen.”

Tammy Hearne, assistant SkillsUSA advisor, said that since student safety is number one, the video was a good hands-on learning opportunity.

“Doing what’s right and what’s wrong for a safety video gives them a better aspect of looking for the unexpected,” Hearne said.

She said the students were excited when they found out they qualified for nationals.

“It’s a little different not being in school and having to email and text and call everybody and use the Remind app to let them know that they made the top 12, but it was a nice experience for them while they were in school to create this,” Hearne said.

Like all Maryland schools, Worcester Tech has been closed since March 16 as a result of the coronavirus. The students worked on the video for about two months and submitted it at the beginning of March.

Jessica Janney, a junior at Stephen Decatur High School, is a part of the geographical information systems program at Worcester Tech and filmed the video.

She was asked to film for the SkillsUSA competition after she entered a contest within the school to create a drug safety video.

“We started filming around the school, like in the welding classroom or the auto classroom – areas that obviously can be really dangerous and require a lot of safety precautions,” Janney said. “And then I used an iPad to take all the film and put it together into the app so I can have music and sound effects and to make it into a video.”

Janney said she enjoyed the opportunity to work with other people and compete nationally.

“I worked with people that I’ve never worked with before and I got to know more people who work in Skills at Worcester Tech,” Janney said.

She added that she had never made videos before.

“Now, I make videos, even small videos at my house, all the time,” Janney said. “I would say to try new things because you might find a new hobby and you might end up liking it.”

She will finish the geographical information systems program next year.

To vote for the Worcester students’ video, go to careersafeonline.com/vote and vote for number 11. Each device can vote once.