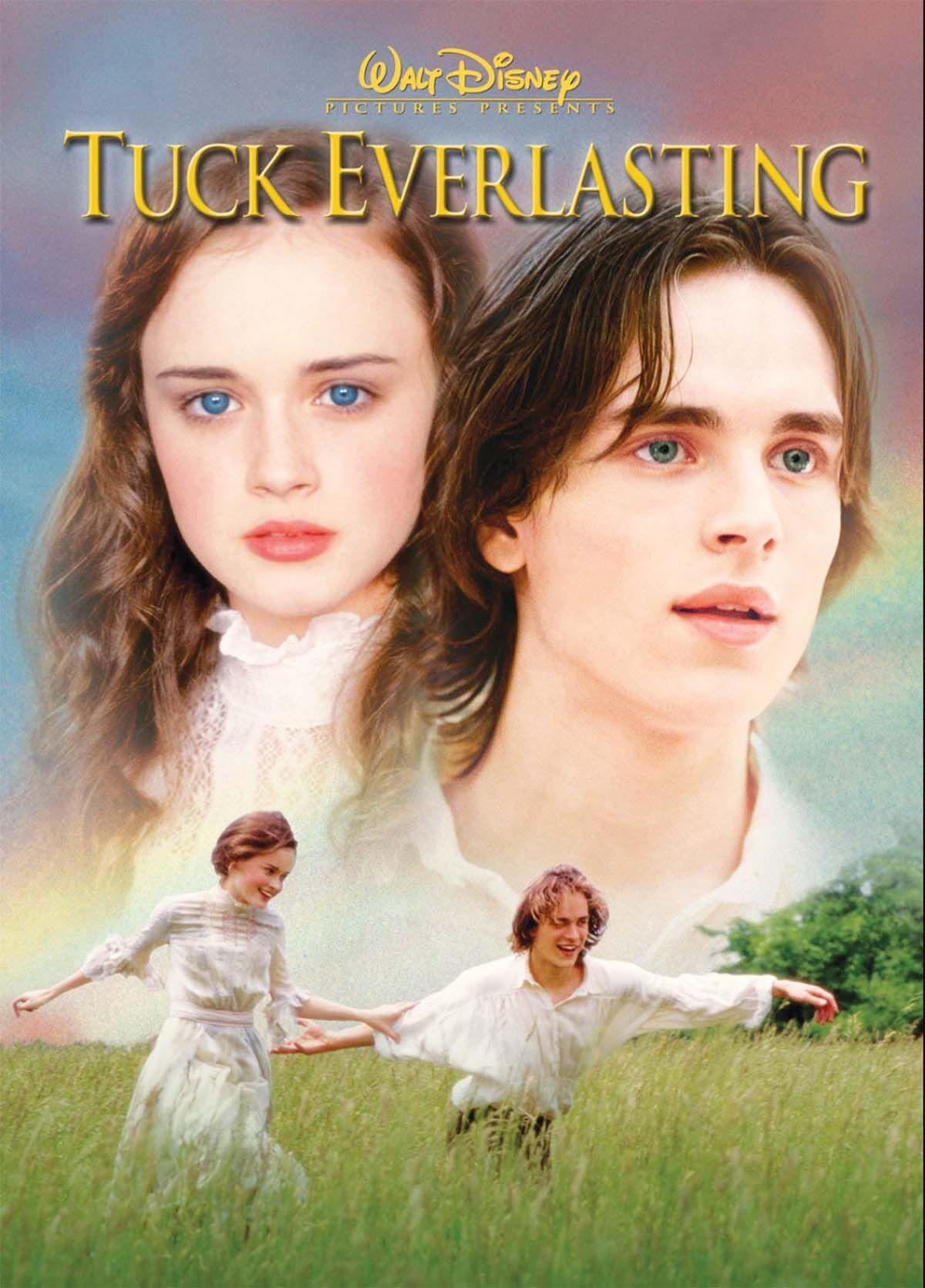 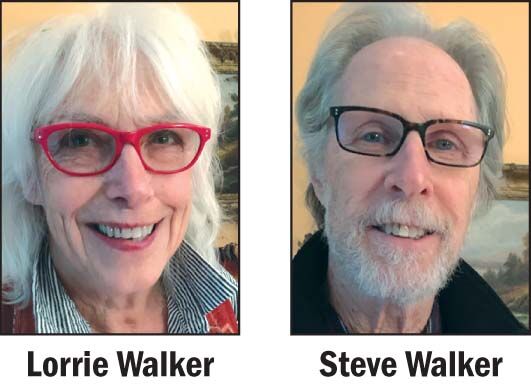 (March 5, 2021) As part of the fifth annual Ocean City Film Festival, prop masters on Disney’s 2002 romantic fantasy and coming-of-age film, “Tuck Everlasting,” will live stream a free workshop about their Berlin experiences and their work in the film industry in and around Baltimore for more than 30 years.

Steve and Lorrie Walker, of Lewes, Delaware, will host the workshop called “Props: The Little Things That Make a Movie Work” next Tuesday from 4-5 p.m.

Beginning in the early 1980s, the Walkers designed, constructed and dressed sets for hundreds of television commercials and small films. In the 1990s, they moved on to work predominantly as property masters on feature films and television series including “Homicide,” the D.C. location filming of “The West Wing” and movies by John Waters, Barry Levinson and Bruce Beresford.  Four of the movies — “Clara’s Heart,” “Silent Fall,” “Swimmers” and “Tuck Everlasting” — were shot mainly on the Eastern Shore.

Steve Walker was also an extra in “Tuck Everlasting,” portraying the card dealer.

“Tuck Everlasting,” which stars Alexis Bledel, Sissy Spacek, Ben Kingsley and William Hurt, takes place in the fictional village of “Treegap.” For the movie, downtown Berlin was transformed back to the turn of the 20th Century, complete with dirt roads, horses and carriages.

This year marks the 20th anniversary of filming the movie in Berlin, said Ivy Wells, the town’s economic and community development director.

Wells said the movie plays repeatedly at the Berlin Welcome Center on South Main Street along with “Runaway Bride.”

In addition, the Calvin B. Taylor House Museum, 208 N. Main St. in Berlin, features pictures from filming, the movie poster and Assistant Director John Rusk’s jacket from “Tuck Everlasting” alongside the “Runaway Bride” exhibit in the Harrison Room.

The museum is closed for the season, but virtual tours are available on Facebook and YouTube. With the plan to reopen the museum in mid-May, the operating hours will be Monday, Wednesday, Friday and Saturday from 11 a.m. to 3 p.m.

According to board member Donna Main, the Berlin Heritage Foundation is planning a weekend celebration of the movies filmed in Berlin at the museum scheduled for June 11-13.

A ticketed event open to the public and free for museum members will be held on Friday, June 11, followed by a showing of “Tuck Everlasting” on Saturday, June 12, and “Runaway Bride” on Sunday, June 13.  More details will be confirmed shortly.

The Ocean City Film Festival will stream props workshop and live question-and-answer sessions at no charge to the public from this Thursday to next Thursday.

To see a full schedule of workshops and to access them live, go to watch.eventive.org/ocmdfilmfestival2021/live.