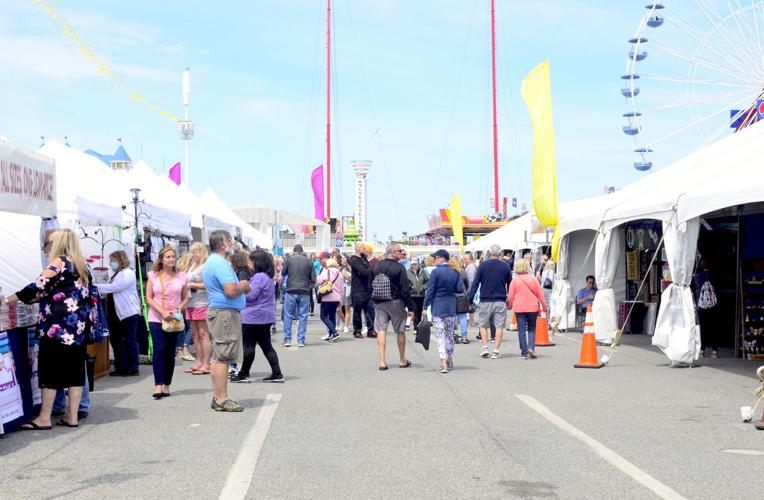 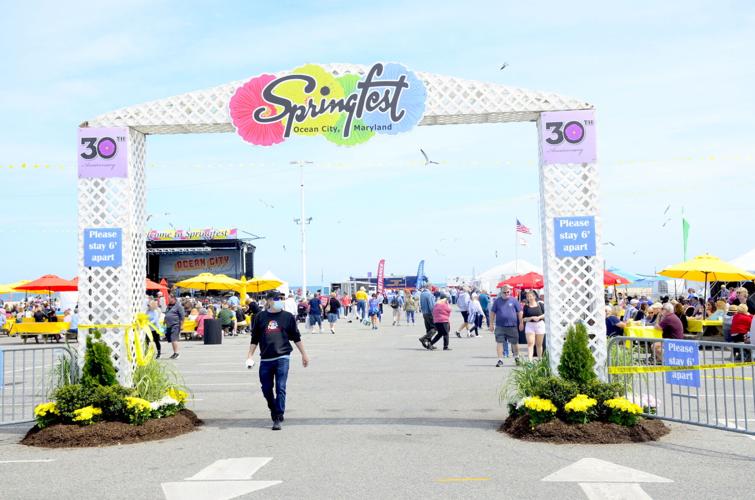 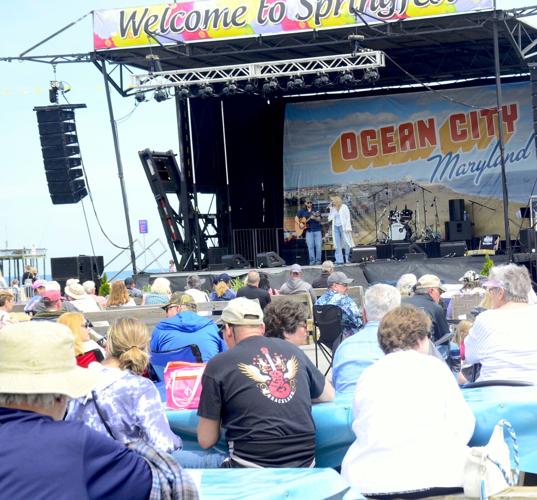 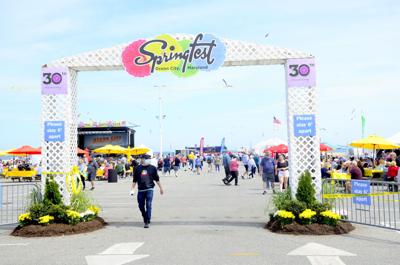 Ocean City will officially kick off its visitor season this weekend by celebrating the 31st annual Springfest, featuring an open-air layout for patrons to browse vendor tents, listen to music, play games, and partake of local flavors.

The festival, which runs from Thursday through Sunday, will take place at the inlet parking lot, just next to the Boardwalk.

This year marks the second year since covid-19 forced city officials to cancel Springfest. Last year’s event featured a different layout than what people were used to. Up until last year, all vendors were inside a large tent, and like Frank Miller, the city’s director of special events, said, going through the tents was “almost like a cattle walk.”

He explained that people would not fully get to experience what the vendors had to offer because the line of people just kept moving and patrons had to move with it.

To break away from feeling like a cattle call, Miller and his team redesigned the layout with covid-19 measures in place so people could keep socially distanced. They introduced aisles of tents instead, and because of the positive feedback received, the concept was used for Sunfest last year, and will return this weekend.

“We’re all about carrying that layout forward,” Miller said. “This layout allows people to take in everything at a much slower pace.”

The open-air approach, though, had Miller wondering about the weather. According to the extended forecast, rain was expected to come through Friday, Saturday and Sunday.

“We’ll stay open for rain,” he said, but if thunderstorms come through, the event will need to be shut down. Patrons last year became witnesses to a hailstorm that came through, despite sunny weather the rest of the weekend.

Rain or shine, the festival will feature music all day long for each of the four days, on both an indoor and outdoor stage.

Romeo Delight, which offers “The Ultimate Van Halen Experience,” will headline the entertainment on Thursday night, taking the stage at 8 p.m., Drew Holcomb and The Neighbors will play the main stage on Friday at 8 p.m., and Starship, featuring Mickey Thomas will play at 8 p.m. on Saturday.

Tickets for all three concerts can be purchased on www.ticketmaster.com.

Other than the three main concerts, all entertainment is free.

One of the new additions to Springfest this year is beach tennis.

Miller, who likened the sport’s quick gain in popularity to that of pickleball, said eight courts will be set up on the beach, and patrons can watch semi-professionals play beach tennis or even experience it themselves.

People can munch on their favorite fried specialties while sipping on non-alcoholic, or alcohol-infused beverages being served by local nonprofits.

And if it is hard to find parking, the Park & Ride lot on Route 50 in West Ocean City will be open for business, with shuttles operating between the lot and Springfest all day. The cost to ride is $3 for an all-day pass. According to the Springfest website, masks will be required to board.

This story appears in the print version of Ocean City Today on May 6, 2022.

Sunshine along with some cloudy intervals. High 78F. Winds W at 10 to 20 mph.