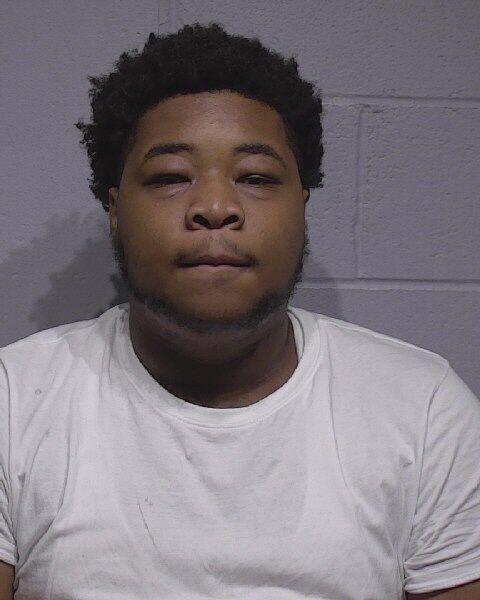 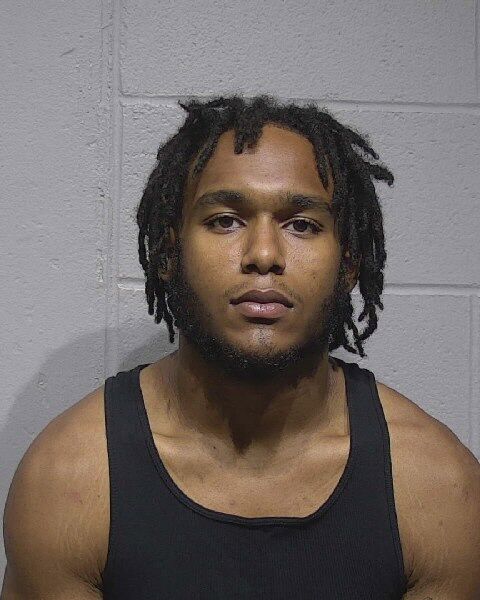 The cases of three of four teens involved in an infamous incident on the Boardwalk over the summer are now resolved, while a verdict still hangs in the balance for the one that garnered the most attention.

Videos of snippets of the incidents, which occurred around 8:30 p.m. June 12 near 12th Street on the Boardwalk, showed officers restraining several individuals who they said were combative and resisting arrest after being told not to vape on the Boardwalk. Several of the videos went viral, with national news outlets picking up the footage and denouncing the actions of the officers in the clips.

The teens are Black and the officers White.

All four of the men were arrested on an array of misdemeanor charges stemming from the incident, including disorderly conduct, obstructing and hindering, failure to obey reasonable and lawful order, resisting and interfering with arrest, second-degree assault, trespassing, and failure to provide proof of identity.

In early November, Day and Lewis entered pleas and were convicted in Worcester County District Court. They both received probation sentences.

Anderson, who stood out from the other teens because of video footage showing officers using force on him, went to court Nov. 15 for a trial.

Warren was also set to go to court that day but his trial was postponed. He instead went to court Wednesday and pleaded guilty to one count of resisting or interfering with an arrest in exchange for one year of probation.

Worcester County State’s Attorney Kristin Heiser said that at Anderson’s trial, the judge took witness testimonies and asked his attorney to submit memoranda on a legal issue that he wanted to review before ruling on the case. Anderson’s next court appearance was initially set for Wednesday, but it was not held. According to court documents, the hearing was continued until March 11.

Police reports said Anderson spearheaded everything when he continued to vape on the Boardwalk after officers told he and his group that a local ordinance prohibited smoking and vaping outside of designated areas. Anderson reportedly refused to provide proof of identification and became disorderly. At the same time, the group of people with him began to congregate around the officers.

Police attempted to place Anderson under arrest, and he resisted until he was eventually taken into custody, reports said.

Anderson is charged with disorderly conduct, resisting and interfering with an arrest, second-degree assault, and failing to provide proof of identity.

Court records also show that Anderson faces a charge of smoking on the Boardwalk from the same day. A trial for that charge is set for April 27.

Members of the Caucus of African-American Leaders, which has chapters across the state, congregated on Nov. 15 outside the district courthouse on 65th Street to protest the police officers’ treatment of both Anderson and another Black teen who reportedly experienced similar treatment by police officers on June 6. Protestors were not present at the hearings of the teens who pleaded guilty, nor at Warren’s hearing Wednesday.

The Town of Ocean City Police Department drew national attention this week for the way police officers handled the arrests of several people seen vaping on the Boardwalk on Saturday night.

Cloudy and windy. Periods of rain this evening. Low 37F. Winds SSE at 25 to 40 mph. Chance of rain 100%. Rainfall may reach one inch. Winds could occasionally gust over 50 mph.