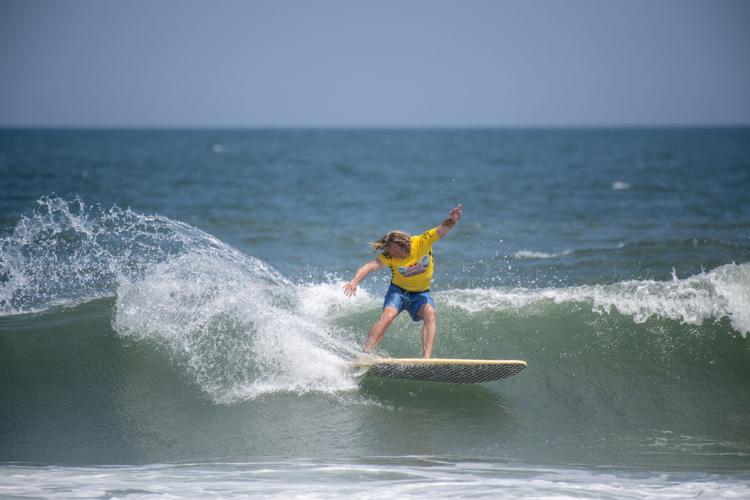 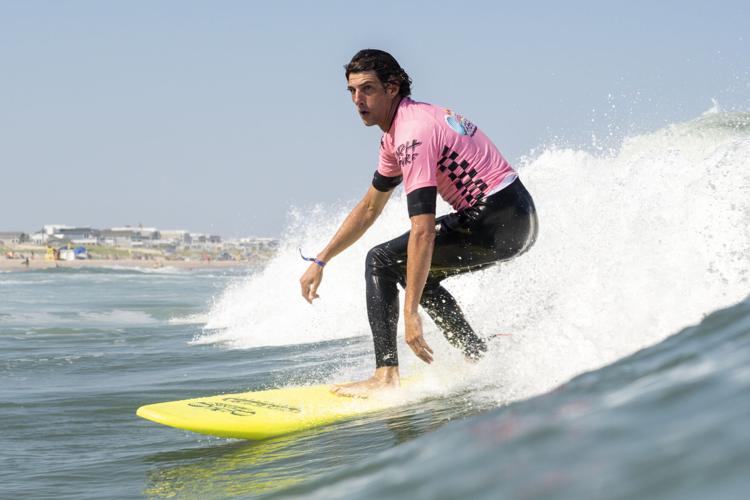 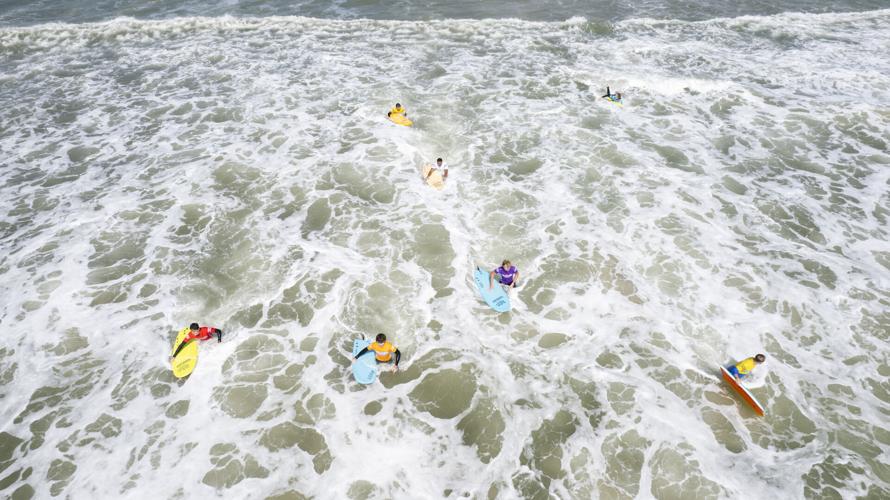 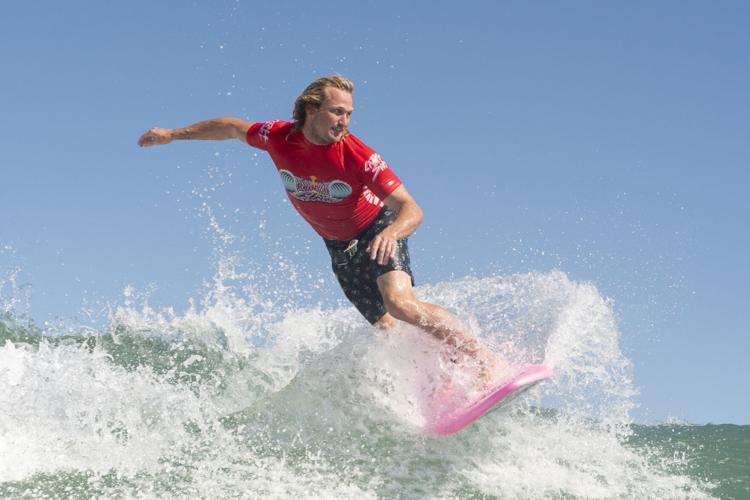 Ben Gravy surfs during the expression session at Red Bull Foam Wreckers on Oct. 2 at Wrightsville Beach in North Carolina. 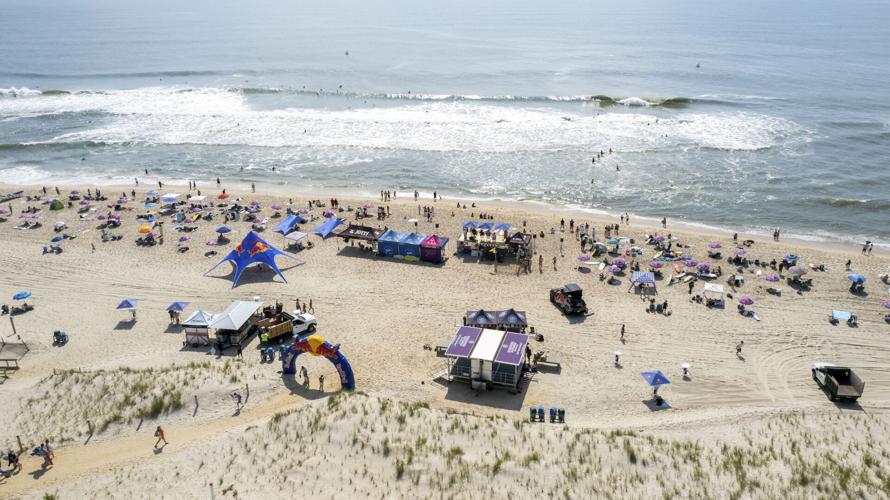 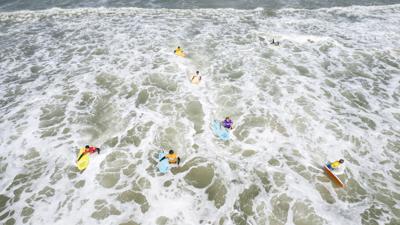 Ben Gravy surfs during the expression session at Red Bull Foam Wreckers on Oct. 2 at Wrightsville Beach in North Carolina.

Rivaling the serious swell riding competitions held along the coast each year, a new, more amateur surf challenge is rolling into the resort this weekend.

Dubbed by organizers as an “anti-surf, surf contest” the Red Bull Foam Wreckers event is set 9 a.m. to 4 p.m. Saturday on the beach at 39th Street.

“Most surf contests are super serious and extremely exclusive, allowing only surfers with a certain level of skill or surfing knowledge to compete,” Pro Surfer Ben Gravy said in an email this week of the upcoming event. “Foam Wreckers is the complete opposite, these events are for the weekend warriors, the beginners and the people that just want to have fun.”

Gravy is a professional surfer, but he assured that this event caters to a much broader audience. Competitors who will ride the waves during the event will use foam boards instead of hard surf boards, and all skill levels are welcome.

“No qualifications needed to sign up, we’ve had people show up and surf who have never surfed before,” Gravy said.

Participants also do not need to bring their own boards, as the organizers will have them on hand to use. Those who wish to compete will register ahead of time and spin a wheel to determine the size of the board they will take out into the waves.

Gravy said about 128 people usually sign up for the first round bracket, based on previous contests in other coastal areas, with a waiting list filled up beyond that.

Chris Shanahan and Mark Harrell from K-Coast Surf Shop requested approval for the event from Ocean City council last month. Shanahan said at the time that the goal is to get a crowd on the beach and have fun, which Gravy reiterated.

“It’s all about getting the community together, no matter what your skill level and enjoying the ocean,” he said.

While typical surf contests consist of judges looking for specific points-driven details, the three-judge Foam Wreckers panel is looking for what Gravy described as “self expression.”

“If you’re having fun and it shows you’re sure to do well,” he said.

If all goes well, the Red Bull Foam Wreckers event could become annual in Ocean City. Gravy said organizers are working out tour stops, which have included places in New Jersey, Florida and more, and said the local resort could become part of the lineup.

“The locations of the Foam Wreckers events have changed a little since we started it last year, so we do have some new stops on the tour, but if all goes well we’re hoping to be back next year to bring the fun and excitement,” he said.

For more information on the contest, visit redbull.com/us-en/events/foam-wreckers-long-ocean-city-maryland

This story appears in the July 22, 2022 print edition of the OC Today.

Ocean City is never short on things to do in the summer and early fall, and this week council members approved details of several events to mark on the calendar.