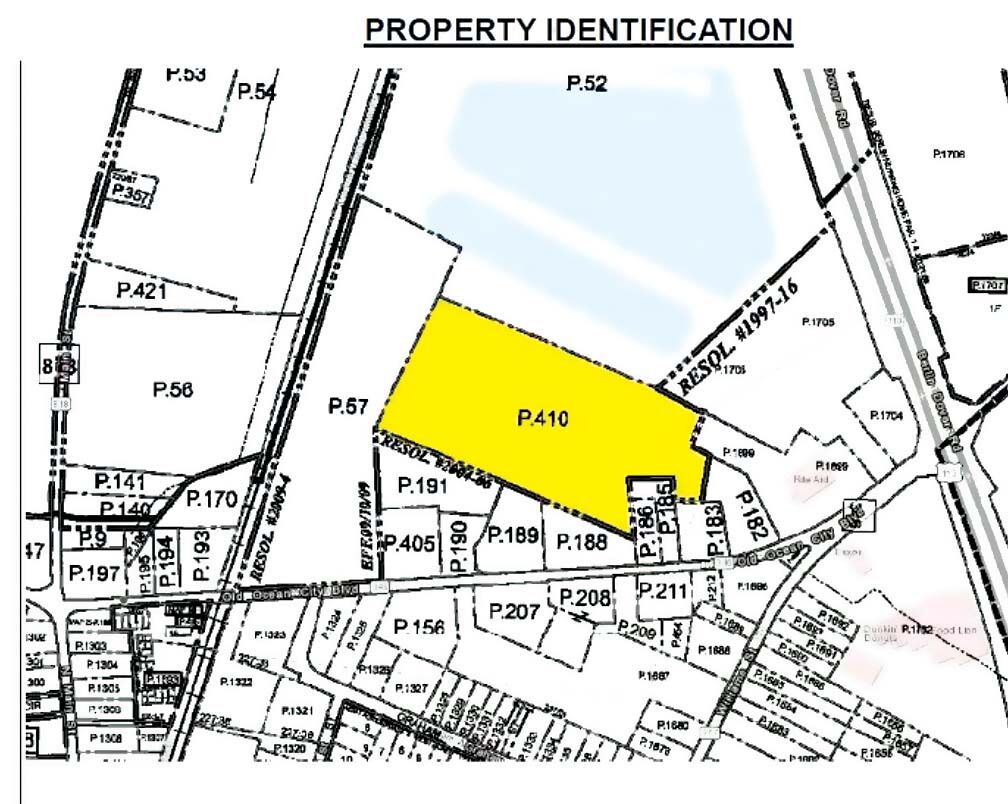 W.R. McCain and Associates, Inc. has appraised the value of parcel 410 with its two buildings at $770,000, should the Berlin Mayor and Council decide to sell the property in Heron Park on Old Ocean City Boulevard. 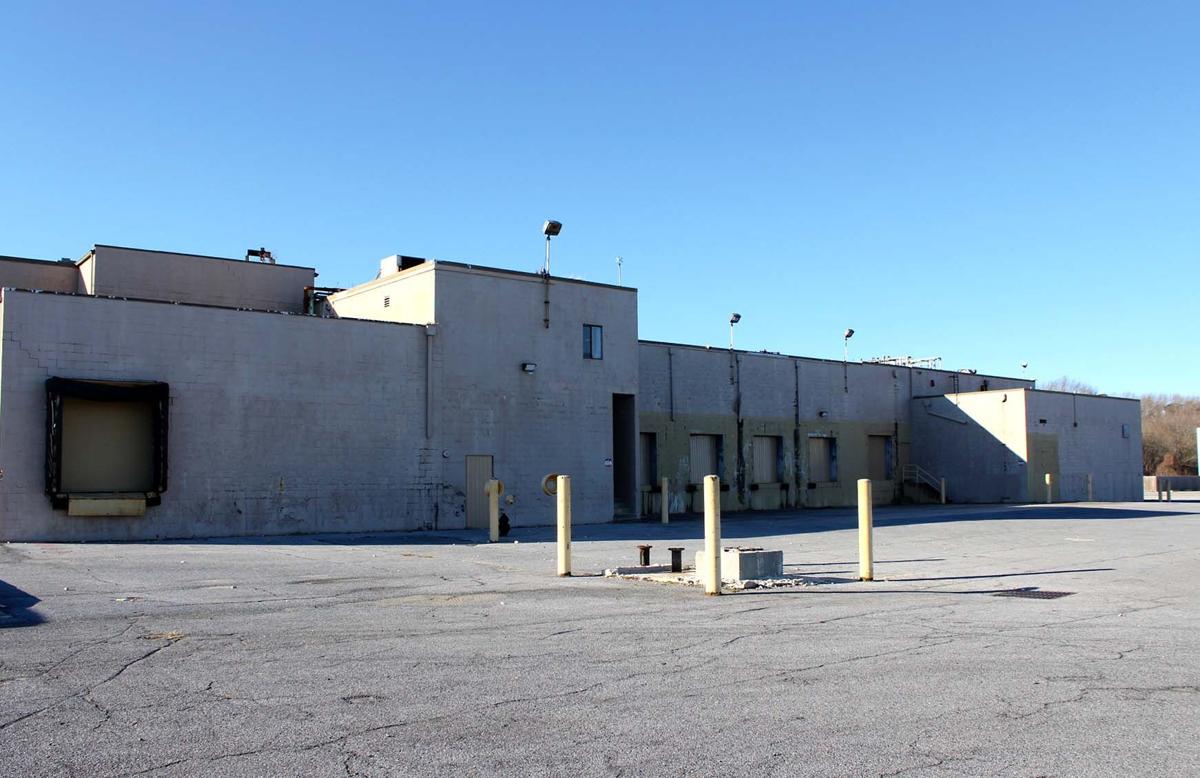 The Berlin Mayor and Council are contemplating selling parcel 57, which contains the former Tyson chicken processing plant in Heron Park on Old Ocean City Boulevard, after receiving written interest in the property.

(Feb. 12, 2021) The town of Berlin has potential buyers for two parcels that sit in front of the entry to the paths and ponds in Heron Park, but the mayor and council have to decide whether they have any interest in selling.

Further, if they did decide to let go of one or both of the properties, the process of arranging a sale would be complicated by the town’s needs for easements, its hopes to build a skate park, and the matter of its use of one of the affected buildings for equipment storage.

Town Administrator Jeff Fleetwood said during the Berlin mayor and Town Council meeting on Monday that an appraisal for the 10-acre parcel, 410, which sits in the middle of the 60-acre park property, was received from a potential buyer.

“We have had interest from multiple entities regarding parcel 410,” he said. “One of those entities has actually put their interest in writing.”

Fleetwood told that entity to pay for the appraisal of the property, which came back at $770,000 for the land and the structures on it.

“I wish to make it known on that parcel, parcel 410, there are currently two out buildings, one of which was the old Tyson plant maintenance shop for their vehicle fleet and then there is a pole barn that sits to the northern end of the property that was used for storage,” he said.

The reconciled value without the two buildings is $660,000, according to W.R. McCain and Associates Inc.

Fleetwood reminded the council that there would be an “interruption of operation” if the two buildings are sold because they currently store the town’s equipment.

“Prior to us acquiring that property at Heron Park, we were storing our snowplows, wood chippers [and] things of that nature … out in the elements,” he said. “Now, we have that luxury where they are being stored out of the weather, so that adds value to our equipment.”

If the  council had interest in selling parcel 410, Attorney David Gaskill said the council would need to make a finding that the parcel is not needed for public use.

“We’d have to advertise that and have the council pass a motion at a meeting that it finds that the parcel is not needed for public use,” Gaskill said. “Thereafter, I believe we should consider issuing a request for proposals to the public, who may be interested in purchasing that.”

From conversation with Mayor Zackery Tyndall and Fleetwood, Gaskill said there are easements that the town may want on parcel 410 and six-acre parcel 57 to accommodate the remaining portions of the park.

If the council is interesting in selling the land, Tyndall said town staff and elected officials are brainstorming the operational impacts.

The town could do a lot line adjustment for access to the ponds and paths if it plans to sell the parcels.

“Basically, you would be retaining access to the rear parcel, parcel 52, which is shown with the blue ponds on it, and not sell the entirety of either parcel,” said Dave Engelhart, the town’s planning director. “Really, it would be creating another lot or creating another portion of the rear lot, parcel 52.”

He added that line adjustments would be similar to easements that Gaskill referred to on the east and west ends for circulation in and out of the park.

“One of the entities that has expressed interest in writing owns one of the parcels that sits to the south of 410, so you could make it a requirement as well that we would want another easement off of 346 to the east side of 410, so that we have more than one access and entry from the back parcel 52,” Fleetwood added.

As for parcel 57, one entity has expressed interest in writing and an appraisal is underway.

Councilmember Shaneka Nichols asked if the town sold the parcels would parking spaces be included in the line adjustments or easements.

“You can do anything you want,” Fleetwood replied.

Tyndall added that if council members are interested in selling the property, then proposed easements would be discussed.

“I view parcel 410 the more valuable of the two parcels to the town,” Councilman Jay Knerr said. “I see it as a potential to add growth to the park, to build an entertainment venue, to build a skatepark – there’s any number of things the town could use that clear parcel for … I would hate to see the town sell parcel 410. I would not be in favor of that.”

Knerr said he did have some interest in selling parcel 57 to reduce the debt service of the town’s budget.

“That’s why we’re here this evening. We really want to hear each one of yours’ opinions as it related to those two parcels,” Tyndall said.

Responding to Nichols’ question, Tyndall said that the Town Council could decide how to sell the land, parts of the parcels or the whole parcels.

Burrell added that he’d like to hear the public’s thoughts about the parcels before making a decision. He also would like to see the cost of the replacement vehicle storage.

Tyndall suggested having multiple public hearings to assess the public’s opinion about selling the parcels, then to discuss the proposed easements.

Councilman Troy Purnell agreed with seeking more public comment before a vote about the sale amid discussions for recreational space at the park for skateboarders in town.