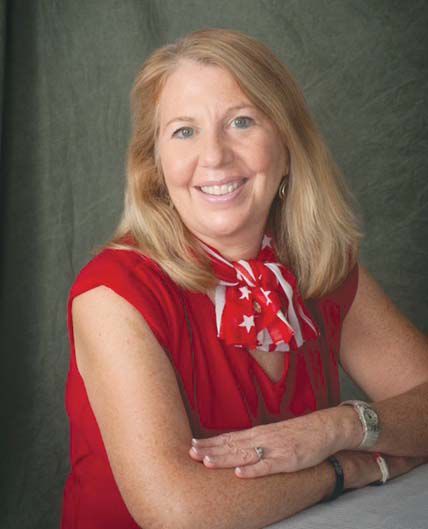 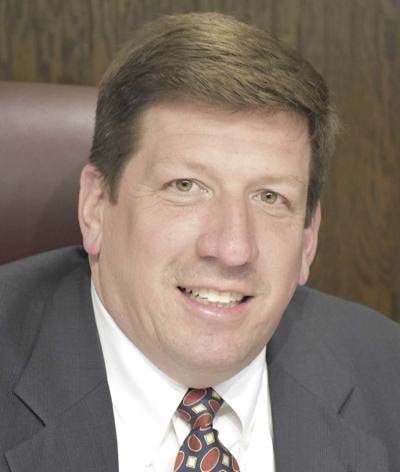 (Feb. 14, 2020) Two bills that would cost Worcester County big money should they pass are making their way through the General Assembly in Annapolis, with one requiring more spending on education and the other ending the revenue the county receives by housing immigration detainees in the county jail.

The Dignity Not Detention Act would prohibit governmental entities from entering agreements to house immigration-related detainees in detention centers. If passed, the bill would require Worcester County to terminate by next October its contract with U.S. Immigration and Customs Enforcement to keep illegal immigrants in jail.

As of August 2019, the Worcester County Detention Center in Snow Hill houses 141 detainees, according to Worcester County Warden Donna Bounds. The county receives $87.11 per inmate per day, totaling $12,282.51 per day and nearly $4.5 million for the year. That revenue goes toward the county’s general fund.

The Worcester County Commissioners sent a letter to the Eastern Shore Delegation on Friday. Feb. 7, asking them to oppose the legislation.

Area sheriffs attended a press conference Tuesday night to voice their concerns about the bill. Wicomico Sheriff Mike Lewis said that Maryland as a sanctuary state would be “a haven for drug dealers, drug distributors and drug traffickers. It’s not going to happen on our watch,” according to Carozza.

Hartman said there were many unknowns with the bill.

“If there’s an illegal immigrant that has committed a crime somewhere else, what benefit does it have to us to have them on the street and tying government’s hands as to what questions can be asked of them?” Hartman said.

The other two counties that detain illegal immigrants are Frederick and Howard counties. The House will hold a hearing on Tuesday, Feb. 25 and the Senate will have its hearing on Wednesday, Feb. 26.

Another bill that will directly affect the county is the Blueprint for America’s Future – Implementation, which was derived from the Kirwan Commission recommendations. The commission calls for a multi-billion-dollar revamping of state education.

Worcester County, which is rated as the wealthiest county per capita in the state by Kirwan standards, would have to budget an added $5.3 million for public schools in 2030. The state contribution would grow by $7 million for a combined $12.3 million increase in 2030 school spending for Worcester public schools.

Meanwhile, Wicomico County, ranked 22nd by Kirwan standards in per capita wealth, would receive an extra $73.8 million from the state and the local contribution would increase by $9.4 million.

According to Hartman, Kirwan will cost $4 billion a year in full effect over 10 years, with $2.8 billion on the state and $1.2 billion on the local counties. He said that unless there’s a significant change to the funding formula and mandates, he’ll have a hard time supporting the bill.

“We had a meeting with the local superintendents of the schools and they have concerns because this doesn’t give the local jurisdictions, such as Worcester County superintendent, the ability to take increased funding and use it where they see fit,” Hartman said.

More specifically, Hartman said he doesn’t think increasing teacher salaries will help retention rates. Instead, he’d like to see the state and local administration empower teachers to have more discipline and control over classroom environment.

“There’s so many times that the administration doesn’t support the teachers as far as disciplining students,” Hartman said. “Students are sent to the office only to be sent back to the classroom.”

He added that there are rumors in Annapolis that the two jurisdictions that will shoulder the heaviest impacts, Baltimore City and Prince George’s County, may receive amendments.

“If the state was serious about education, they would value every student in Maryland the same regardless of where they come from,” Hartman said.

There will also be an opportunity for the public to offer testimony and amendments, which Carozza anticipates will draw a crowd of community representatives.

“I would expect that there will be significant proposals to address the deficiencies in Kirwan, including the need to increase local authority, flexibility and local affordability, as well as proposals that I’m working on that would address the classroom and school environment when it comes to structure and discipline,” Carozza said.

Both elected officials have previously said that the Kirwan funding formula unfairly rates Worcester as the wealthiest of counties.

Partly cloudy this morning, then becoming cloudy during the afternoon. High 57F. Winds S at 5 to 10 mph.