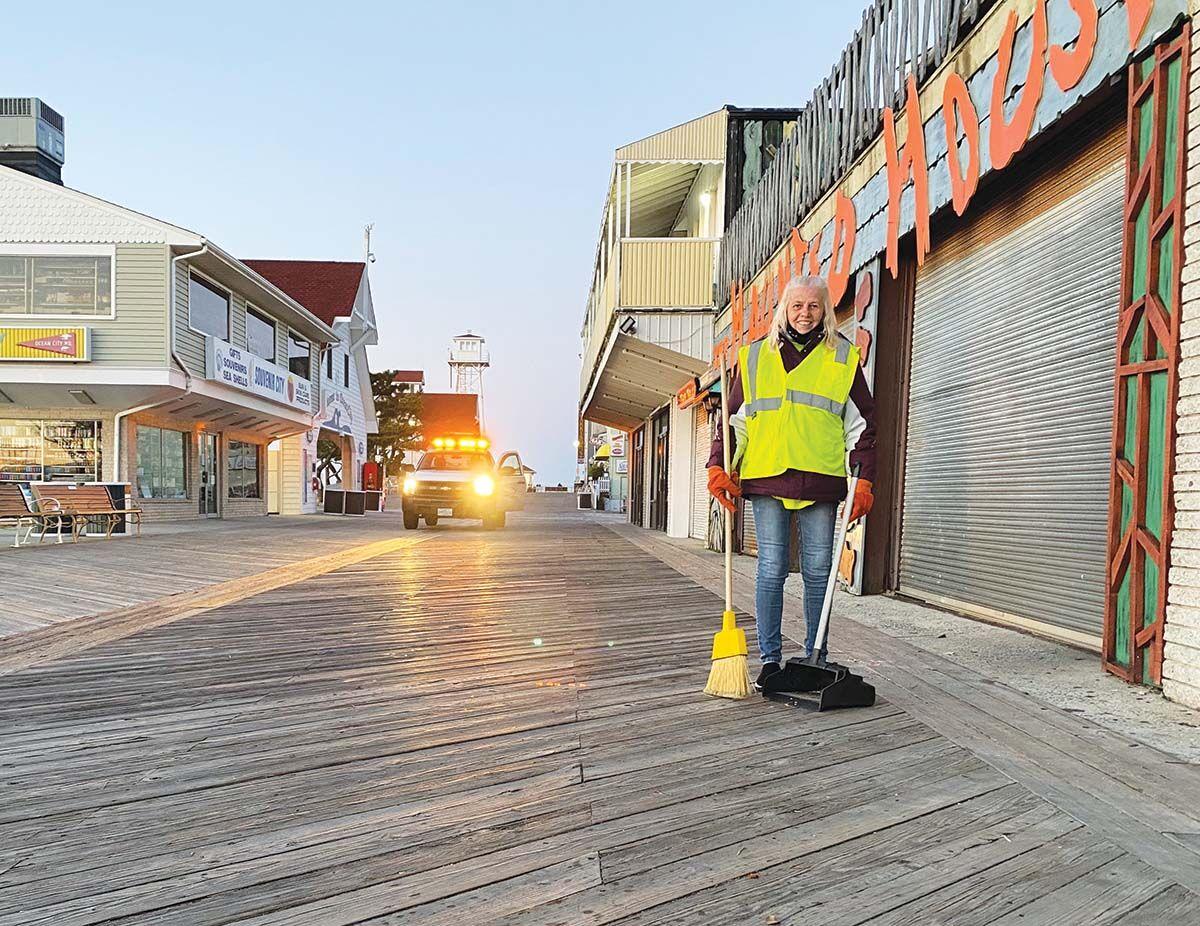 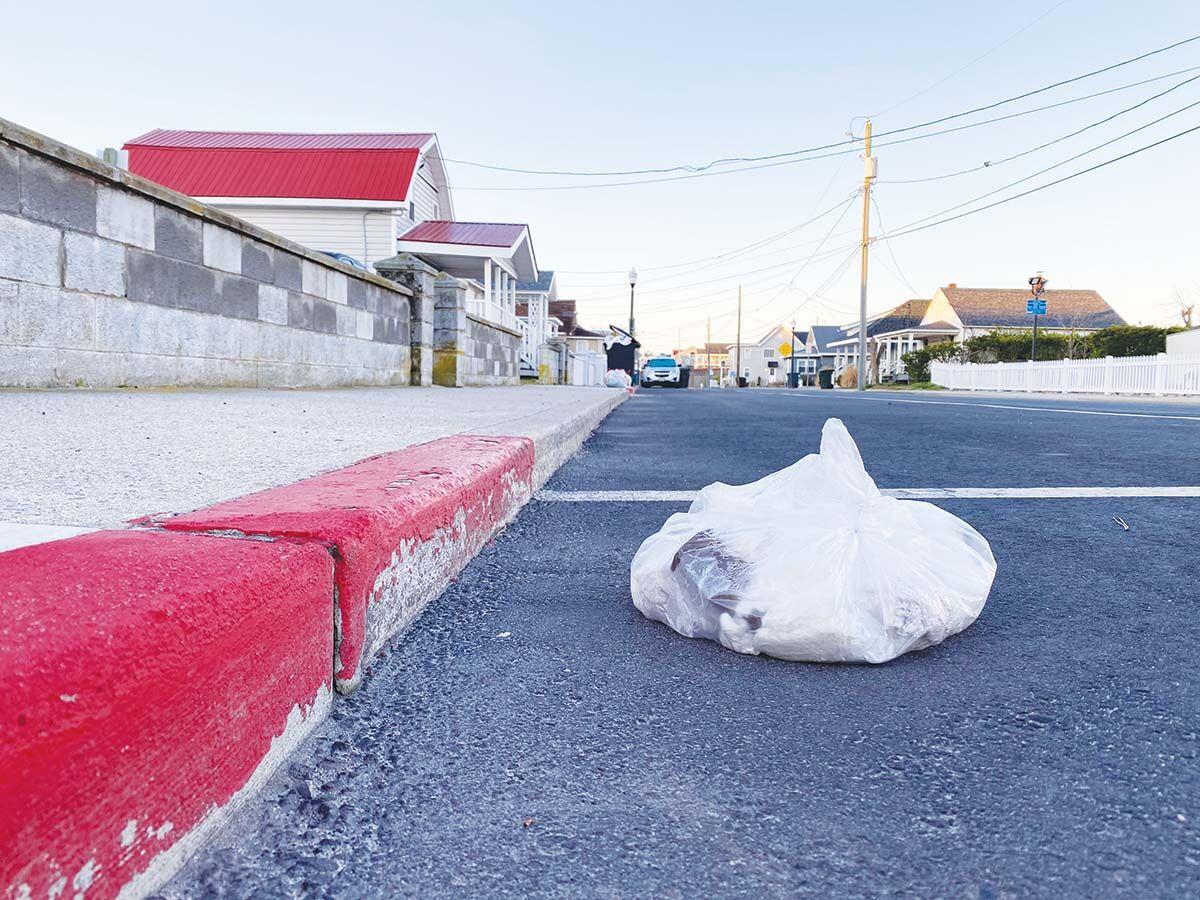 The sight of a bag of garbage along streets like St. Louis Avenue is not uncommon, and a new campaign by Ocean City called, “Litter Free OC,” aims at deterring people from littering.

The sight of a bag of garbage along streets like St. Louis Avenue is not uncommon, and a new campaign by Ocean City called, “Litter Free OC,” aims at deterring people from littering.

(April 2, 2021) The Ocean City “Green Team” will soon have $20,000 to put toward its campaign to deter people from throwing their cigarette butts and garbage on the ground.

City Environmental Engineer Gail Blazer met with Ocean City Council members during a work session on Tuesday to ask the board to transfer $20,000 to help pay for advertising materials and fees connected to its newest anti-litter campaign, “Litter Free OC.”

“This campaign started six months ago,” Blazer said. “We’re working hard to get partners on board to get a handle on the trash that’s been occurring.”

She added that right now, the committee is trying to let visitors know that Ocean City is a clean and safe community.

But in order to do that, an ad campaign is in the process of being implemented across several different channels.

A social media campaign is being developed as is the securing of advertisement placement on Boardwalk Trams, billboards, the vacation guide, and newsletter. The committee is also looking to do public service announcements on local radio stations.

There are also several other campaigns in connection with Litter Free OC underway.

According to the Green Team standing committee report, D3 Corp is offering photography and videography services for cleanup events that incorporate testimonies and interviews; the Art League has agreed to include the Litter Free OC message in its art camps this summer; and Butler and Brooms with campaign messaging can be placed outside of businesses, though at least 10 businesses need to sign a pledge to do so.

Ocean City Police Capt. Elton Harmon told the Green Team that the department plans to target littering this summer, especially along the south end of town on the Boardwalk.

Blazer asked that $20,000 be transferred from the stormwater mitigation fund, adding that the campaign will let people know how to prevent the problem.

“Hal’s [department] does an incredible job, but it’s really a 24-hour-a-day job,” she said, referring to Director of Public Works Hal Adkins and his team.

DeLuca recommended the board approve the transfer of funds, which gained unanimous approval from the six council members in attendance. Councilman Lloyd Martin was absent from the meeting.