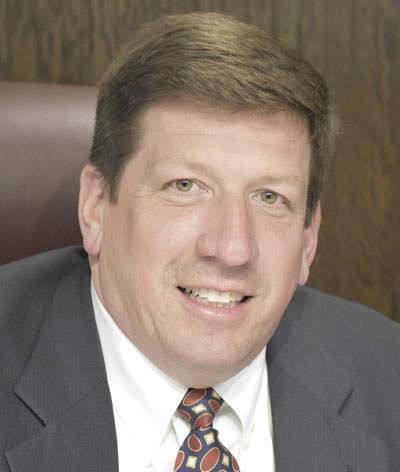 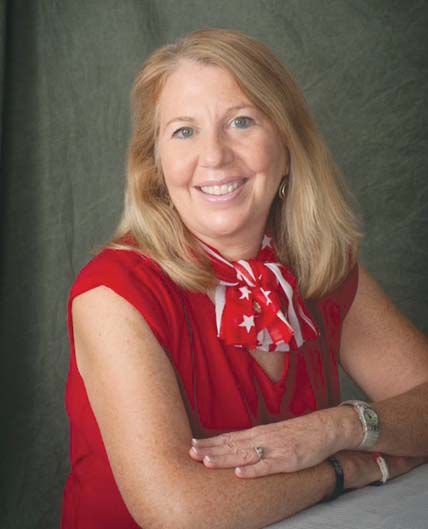 This bill would strengthen the special event zone legislation that passed in 2018 to discourage reckless and dangerous driving that has been a part of unsanctioned modified car events.

“This bill will help keep Ocean City residents and visitors safe and family friendly, and I am encouraged by the support of my Senate colleagues for this legislation,” Carozza said in a statement.

The bill has been assigned to the Senate Judicial Proceedings Committee. Delegate Wayne Hartman (R-38 C) will be sponsoring the same bill in the House.

Another bill Carozza is co-sponsoring is Senate Bill 477, which would allow restaurants and other food service facilities to store auto-injectable epinephrine to be used by trained and certified employees for emergencies. Ocean City resort officials sought this bill after Chris M. Trimper, of Trimper’s Rides and Amusements, died on Oct. 24 from an allergic reaction to shellfish following a post-golf tournament gathering at Poseidon’s Pub at Ocean Downs Casino in Berlin.

Trimper was only administered an EpiPen by the time paramedics had arrived. Maryland is one of 14 states that do not have a law that gives public and private spaces the option to stock epinephrine.

“This bill gives restaurants and other food service facilities the option to provide EpiPens on their premises and may save future lives,” Carozza said.

Those who administer the EpiPen would be protected under the Good Samaritan Law. The bill will have a hearing in the Senate Finance Committee on Friday, Feb. 28.

Turning to other legislative matters, Hartman said he was particularly disappointed that Gov. Larry Hogan’s veto of a measure to disband the handgun permit review board was overridden by the Democratic majority.

“What will happen now, if the state police deny you an application for a conceal and carry, you no longer have that appeals board in place that was a five-member panel appointed by the governor,” Hartman said. “That no longer exists with this veto override.”

Another veto Hartman backed but lost on the override vote was a measure to expand illegal immigrant access to in-state tuition. He said that before, the student or parent must show a three-year history of taxes paid to the state, as well as the high school. With the veto override being successful, that has been reduced to one year of tax history and any time in a high school.

“My problem with that is first of all, they’re an illegal immigrant,” Hartman said. “Second of all, there’s only so much money available.”

He added that this makes it easier for illegal immigrants to cost Maryland taxpayers.

Another measure from Hogan that could see controversy is his back-to-school legislation, which would require all public schools to start after Labor Day.

“I look back to when I was a kid in school and summer was summer and school started after Labor Day,” Hartman said. “I certainly support this not only for the economic reasons, but many of the schools in parts of the state – you hear the concerns of lack of air conditioning.”

Another bill that’s garnering attention is a possible ban on plastic bags. Hartman said he’s not sure where he stands on that issue yet, but he’s concerned about regulating business.

“The responsibility falls on the person that has that bag,” Hartman said. “There are littering laws and so forth, so how do these bags become a problem? It’s because of irresponsible people.”

There could also be an added fee for those who still use plastic bags, which he believes could place a burden on some families. That bill will have its next hearing in the House Environment and Transportation committee on Tuesday, Feb. 11.

Hartman said his biggest concern right now is still House Bill 4, which requires the sale of a long gun — a shotgun or rifle — to go through a licensed gun dealer with background checks. Its next hearing will be on Saturday, Feb. 15.

Increasing clouds with showers arriving sometime in the afternoon. High 57F. Winds S at 5 to 10 mph. Chance of rain 40%.