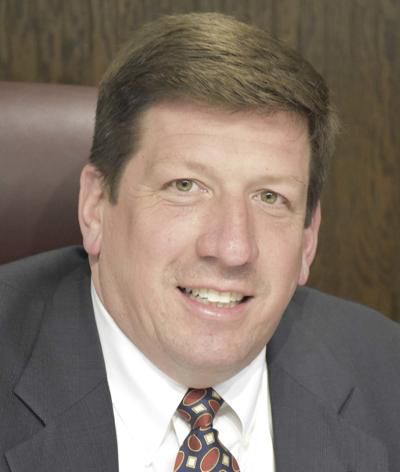 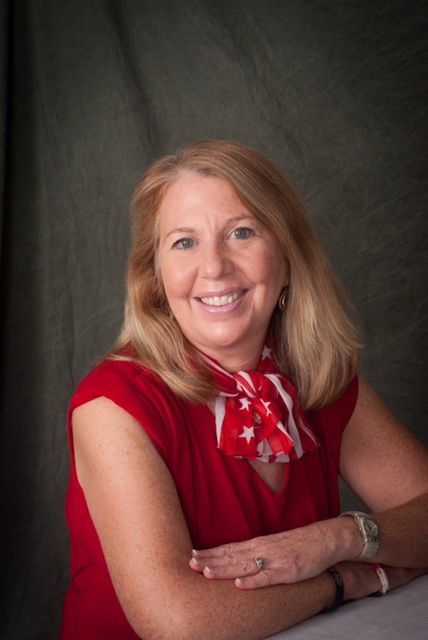 Hartman said he recently met with Steve Phillips, CEO of Phillips Seafood, to discuss the lack of H2-B Nonimmigrant Temporary Worker Program visas. The visas are distributed by lottery system, which presents a problem for the nine crab-picking houses on the Eastern Shore.

“Right now, it looks like only three of them may be receiving employees through the H2B visa program,” Hartman said. “Some of them may not open as a result of the lack of support.”

He added that it’s difficult to find workers other than H2-B visa workers that want to work in the seafood industry, as well as landscaping and farming. Since the visas are under the department of homeland security, it will need support from congressional senators and representatives.

“We can reach out to them, asking for their full support in making a request to increase the number of H2-B visas so that we can satisfy the jobs that we cannot fill here in the states,” Hartman said.

He said he also met with owners of Ocean Downs Casino and members of the horse industry to discuss the bill that could legalize sports gambling in Maryland. Hartman is co-sponsoring the bill, but hopes to make an amendment for the proposed $2.5 million licensing fee and $250,000 annual renewal fee.

“I’m looking to scale down by a percentage the fees that are charged to the smaller casino in Cumberland, as well as the small casino in Worcester County,” Hartman said.

He’s also keeping his eye on House Bill 4, which would prohibit the private sale of a long gun — rifle or shotgun — and require that such transactions be conducted through a licensed gun dealer with background checks. Hartman said he does not support this bill, partially because the penalty for not complying would be greater than stealing a gun.

“The problem is, most of the time, 50 percent of the time, crimes are committed with stolen guns,” Hartman said. “It’s my desire to push legislation that would make better sense and deter the theft of the gun, as opposed to worrying about a long gun, which historically has not been a problem as far as being involved in criminal acts.”

The House moved forward with the prohibition on intentional balloon releases with a hearing on Wednesday, Jan. 29. The hearing, according Hartman, had solid local support and testimony, including that of the Blume family, who started their own balloon litter collection in 2018.

The vote on the floor has not yet been scheduled.

A hearing was also held in the House on Tuesday, Jan. 28 for the Sunset Island Act, which will require greater transparency between condominium unit owners and their board of directors.

As for Carozza, she said one of her accomplishments was including two relief initiatives in the senate small business workgroup package.

One will extend the minimum wage law exemption to produce stands and farmer’s markets. The second will allow seasonal employers to require an employee who used paid sick leave between 107 and 120 days to provide verification. That means providing a doctor’s note or other documentation proving the employee used paid sick leave appropriately.

“That should help address the issue of those who may have inappropriately been using the leave as soon as they hit 106 days, which is the current seasonal exemption,” Carozza said.

She added that the Ocean City Hotel-Motel-Restaurant Association supports the bill.

Another bill directly affecting Ocean City is the expanded special event zone legislation that will increase penalties on exhibition driving, commonly seen as intentionally revving engines and screeching tires. Carozza confirmed that she has the support of former senate president and current Sen. Mike Miller (D-27).

The bill language is in the final review process in the department of legislative services.

Finally, Carozza said that she was invited to participate in the future building of the drone center at the Salisbury airport, which she said will benefit the entire region. The facility will be for unmanned aircraft systems, including flight testing and aircraft certification.

“There’s no other location in the entire nation that will provide all of these services,” Carozza said. “This is a national, cutting edge facility, right here at Salisbury regional airport.”