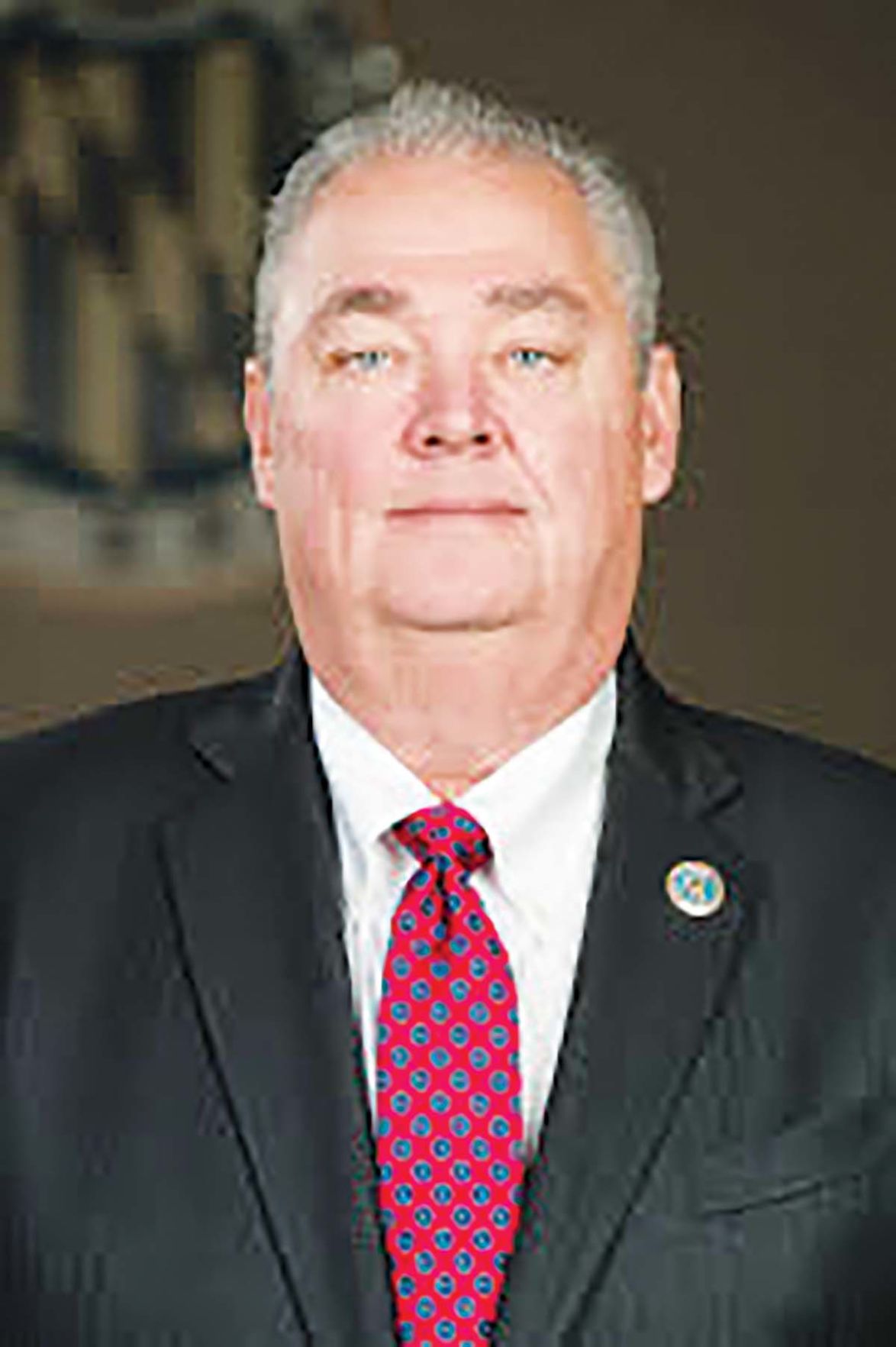 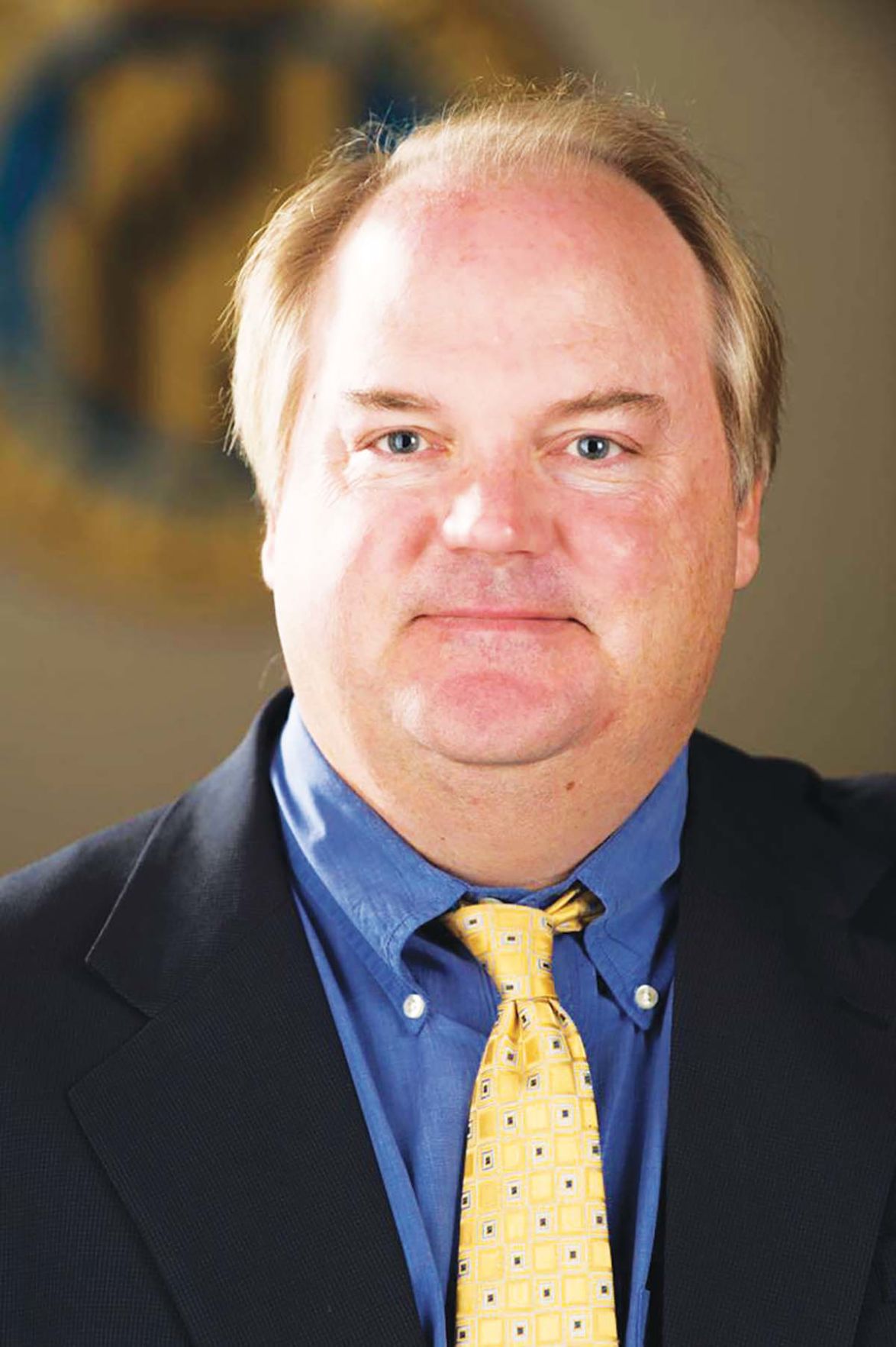 Ruling clears up confusion between county officials and staff over procedure

(June 26, 2020) The Worcester County Commissioners signed a resolution Tuesday that declares that the sale of one equivalent dwelling unit of water and sewer capacity for a proposed shell building is all the developer has to buy at that time to obtain a construction permit.

The unanimous vote cleared up confusion between the commissioners and staff about what the minimum EDU purchase needed to be before a developer could proceed with a project.

Bob Mitchell, director of environmental programs, told the commissioners that a customer insisted that they had agreed to that arrangement in previous discussions, but that he doubted that was the commissioners’ intention.

Instead, he said in a memo that the owner must purchase sewer and water capacity to cover the minimum flow for the proposed shell building to receive signoff from environmental programs and a construction permit. This is the retail rate, 0.05 gallons per square foot, multiplied by the interior area with no tenant improvements.

In this particular instance, Mitchell said the 70,000-square-foot medical office building would eventually require 24 equivalent dwelling units, with 12 of them needed to be purchased up front.

Mitchell said he thought this was the proper interpretation because the commissioners wanted to address the EDU provision in that fashion.

“When we had these meetings, we noted to the commissioners that, and sought concurrence that, this is after the fact,” Mitchell said.

County Commissioner Joseph Mitrecic, however, said developers have to get a permit to fit out the inside of the building and have equivalent dwelling units meet those specifications.

“To charge them for EDUs up front puts undue financial burden on them at that point in time,” Mitrecic said.

He added he was under the impression that the commissioners had decided that developers would be charged with the minimum, or one, equivalent dwelling unit for a shell building.

Mitchell confirmed with County Commissioner Ted Elder that the units would cost about $11,417 each.

“It seems like an awful lot to ask someone for extra when they don’t have the tenants yet,” Elder said.

Mitchell responded that there’s still the issue of capacity potentially not being available if it’s not reserved in the process.

“You have to inform them that EDUs are available as you come and go, whoever gets them, and if they want to take the chance of not being able to rent out those spaces,” Elder said. “That’s pretty much on the developer, I would think.”

County Commissioner Chip Bertino expressed frustration that they had already had this discussion.

“A lot of wasted time is expended when interpretation of the commissioner’s votes are made by staff,” Bertino said. “We now have a situation where a customer of the county has been delayed because staff has interpreted what they think the commissioners meant by what they voted on.”

“If there is a question, it should be brought to the commissioners prior to an execution on the public,” Bertino said. “I just think it wastes time and I think it’s counterproductive.”