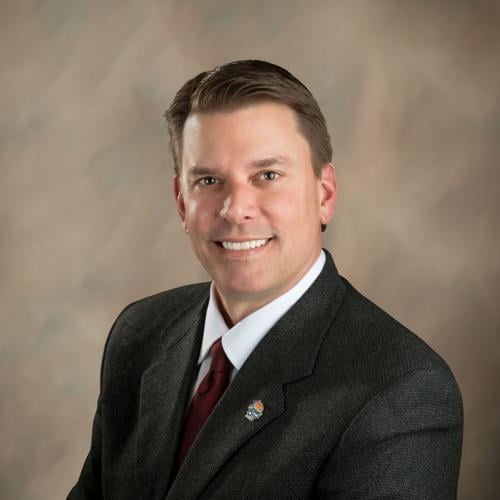 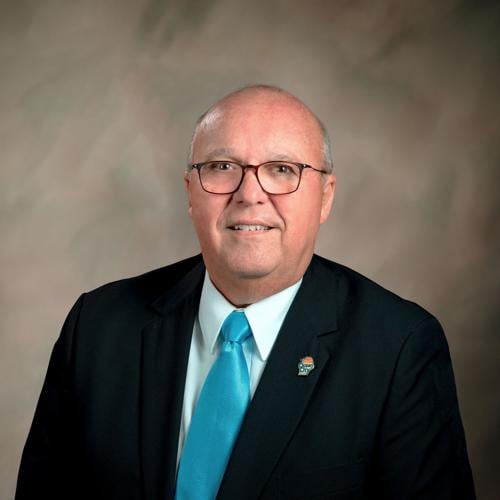 Told to be honest, open with public about plans

(June 19, 2020) Members of the public took turns at Monday night’s Ocean City Council meeting voicing their frustrations, their anger and their fear, following more than a week of violence and unruly behavior in Ocean City — a seemingly annual occurrence that has been left to fester.

They also expressed their desire to see transparency, communication and action from city leaders.

“I know you can’t see me on the channel, but I’m looking at every single one of you in the eye — it was disappointing,” property owner Brenda Kenny said via a video link.

“I have been down there during H2Oi. I felt like a prisoner in my home because people are allowed to run the streets and what made me even more furious, I would see the lip service from the politicians afterward … Let me give you guys some advice. Be honest with people, be transparent with us.”

The Ocean City Police Department has had an exhausting week dealing with daily violent and reckless behavior— many incidents going viral on social media and seriously damaging the public image resort officials and the tourism industry want to present.

Regardless of whether the outrageous behavior of the past week is a true representation of Ocean City, the social media coverage it engendered has already dealt a heavy blow to the resort.

“Facebook has certainly been driving the perception of what is happening in Ocean City and, unfortunately, there have been an overwhelming number of cancellations as a result,” said Susan Jones, Ocean City Hotel-Motel-Restaurant Association executive director.

The Alaska Stand on Ninth Street and the Boardwalk took a break this past weekend, after its staff faced extremely disrespectful behavior, owner Jodi Renner said.

After closing early on Sunday, staying closed Monday and reopening on Tuesday, Renner said she wanted to focus on moving forward, and stressed that Ocean City is still a safe and great place to visit.

“We want people to come here,” Renner said. “We think people who come here are better than this, and we’re just asking everybody to be kind, patient, empathetic and respectful — especially after what everybody has gone through lately [the pandemic].”

Bull on the Beach also issued a statement on its Facebook page, announcing its Second Street location on the Boardwalk would closing early at 8 p.m. because of the violence and unruly behavior.

“This is to ensure the safety of our staff and customers. We wholeheartedly regret having to go to these extreme measures, but the safety of everyone is our main goal,” the Facebook post said.

Last Wednesday, the Ocean City Police Commission held an emergency closed meeting, and on Thursday police spokeswoman Ashley Miller told WBOC that the resort would be partnering with allied agencies, such as the Worcester County Sherriff’s office and the Maryland State Police to increase enforcement not only on the Boardwalk, but also throughout the city and in neighborhoods.

The following morning, the police department posted a video to its Facebook page with a message from police Chief Ross Buzzuro assuring residents the police would not tolerate the behavior.

Nevertheless, many attending Monday’s meeting wanted more from the city and its police force, particularly open communication and collaboration.

Resident, and former police officer, Larry Yates used H2Oi as an example of the council’s failure to effectively communicate with the public.

“We have heard nothing since September,” Yates said.

Yates said he had been told that the lack of communication had been attributed to covid-19 and other events, but Yates pointed out that the pandemic had not hit until March.

The council did not have to share every iota of what its planning to do, but “you need to tell people, ‘Listen, we are seriously working on this and we will get back to you we’re doing our best,’ and we believe you, we have all of the faith in the world in you,” Yates said. “We will support you, but don’t leave us hanging from September until now and I’m still angry about that. Not heard one word.”

Yates then highlighted a statement made by Councilman John Gehrig during an October council meeting, post-H2Oi.

“Mr. Gehrig said, ‘Hold us accountable. We are your people that lead this town … and we shall be and should be held accountable [by] you,’ and we do hold you guys accountable,” Yates said.

Council members responded with a pledge to be more proactive and transparent.

“Everybody is right here,” Gehrig said. “This is not a huge surprise. June comes ever year, and the same problems happen every year.”

Gehrig said the council needed to look deeper into the issue and find solutions to attack the cause.

“Some people say we just need more police officers,” Gehrig said. “That’s like we have a gaping wound on our arm that’s infected and it’s not healing and saying just throw more police officers at it is like saying I need more bandages. It treats the symptoms, but we need major surgery — we may need to amputate that arm.”

In addition to creating a task force, Gehrig said the city needed to get its business development operations underway and hire a ground force to “sell the town” and attract visitors the city desires.

Many on the council agreed with Gehrig’s sentiments, and offered more solutions.

Meehan also explained that little had been said about H2Oi action because city officials had been waiting on special event zone legislation to pass the Maryland General Assembly.

It did so in early March, with Gov. Larry Hogan’s final approval in May.

Knight said the city also needed to create a rumor control page, as this week was plagued with misinformation that elevated fears.

The police department set up a “True or False” post on its Facebook page Wednesday to answer questions.

Several years ago, when Dare was chairman of the police commission, it had unanimously agreed on a set of procedures to address and quell the aforementioned behavior. Local business leaders and members aggressively opposed it, he said.

As a task force is created, as plans are hashed out and as a solution is slowly realized, the public may expect, should expect, open dialogue and collaboration with its elected officials.

“I’m done talking about it behind the scenes, frankly because it gets us nowhere,” Gehrig said. “We do strategic planning [and] it goes nowhere. I’m just going to talk, right open in public, I guess. I’m pissed too, we should all be pissed, we should all be embarrassed. There’s a lot going on the world and it’s nobody’s fault. We’re not the bad guys, but at the same time … the solution is on us — that’s why we were elected.”

Thunderstorms likely this evening. Then a chance of scattered thunderstorms overnight. Potential for severe thunderstorms. Low near 65F. Winds SSW at 10 to 15 mph. Chance of rain 100%.

Thunderstorms likely this evening. Then a chance of scattered thunderstorms overnight. Potential for severe thunderstorms. Low near 65F. Winds SSW at 10 to 15 mph. Chance of rain 100%.