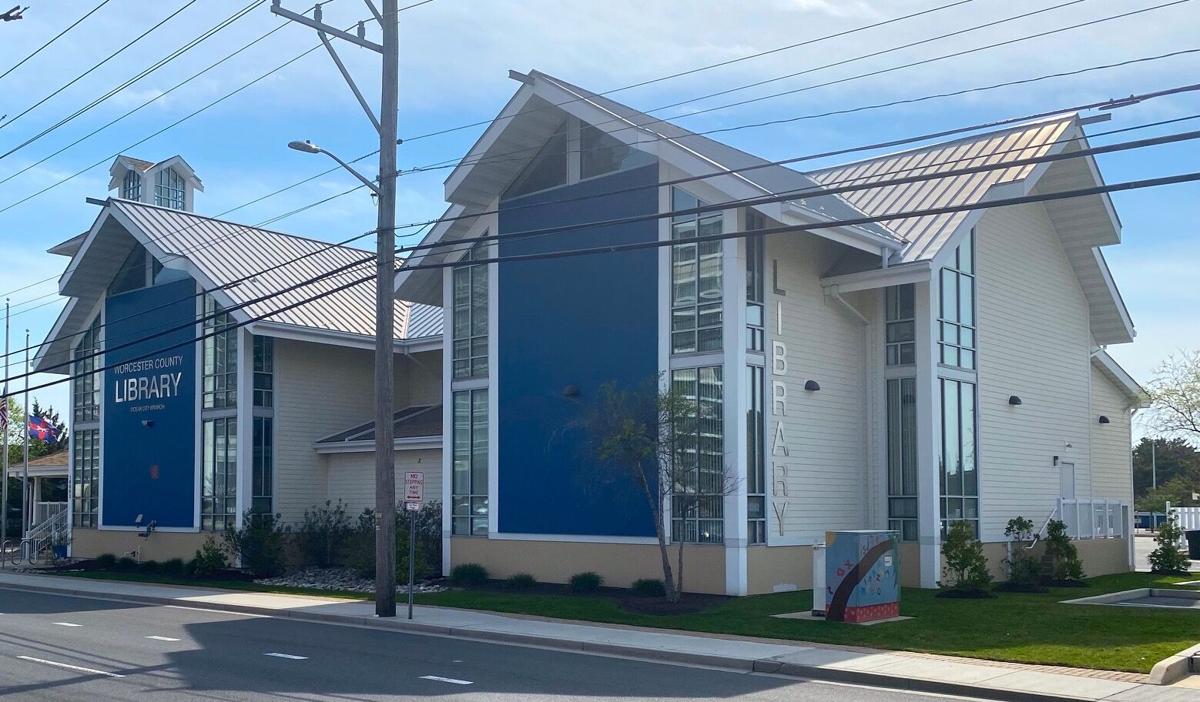 The reading program questioned by Worcester County Commissioner Chip Bertino comes from the Beanstack Black Voices Microgrant, a $1,000 grant program intended for libraries that wish to create or advance reading programs that focus on social justice. Bertino took issue with the program's website endorsing Black Lives Matter, saying the library should not deal with political organizations. Library Director Jennifer Ranck – and some of Bertino's fellow commissioners – disagreed with his assessment of the reading program. 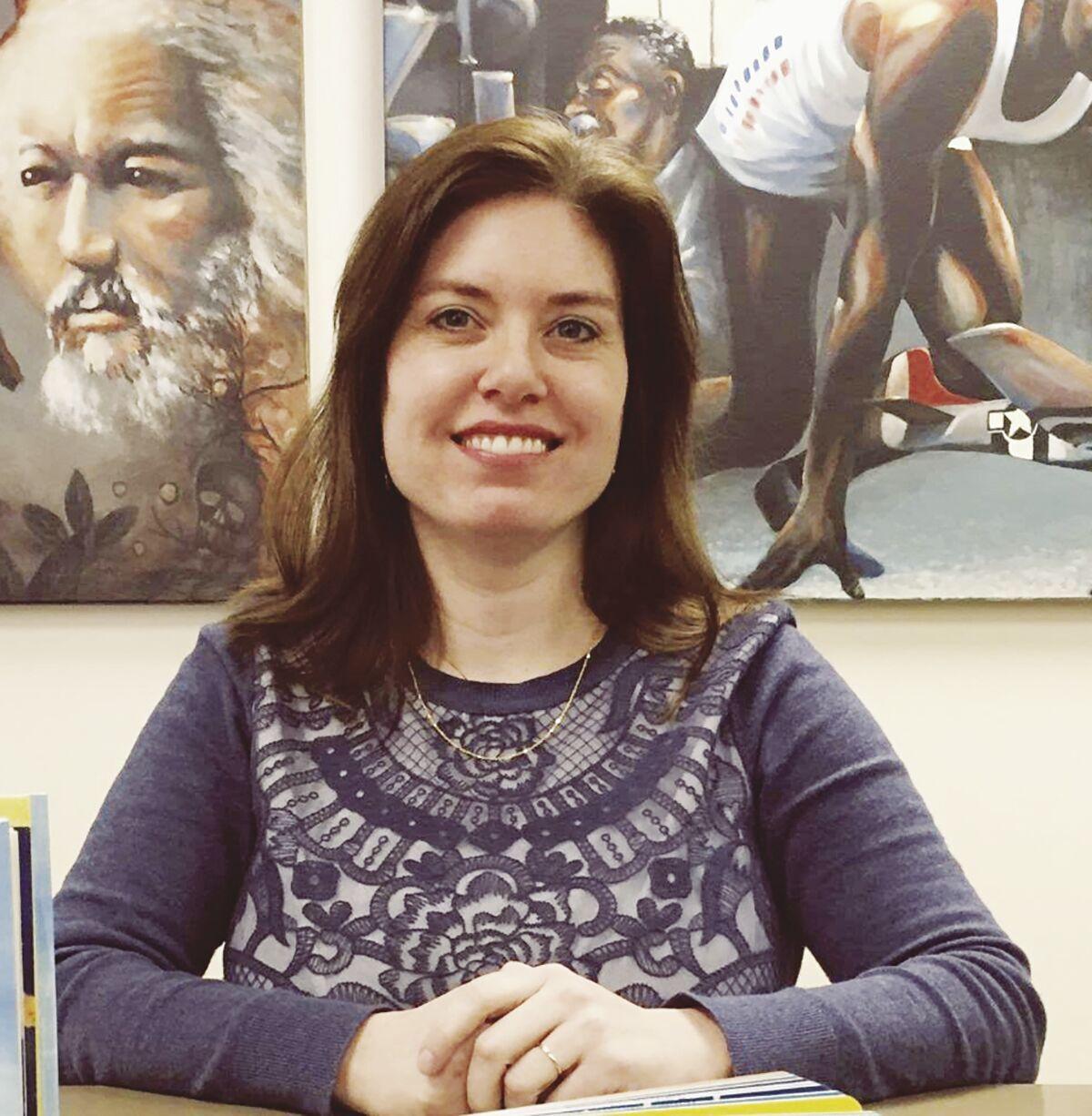 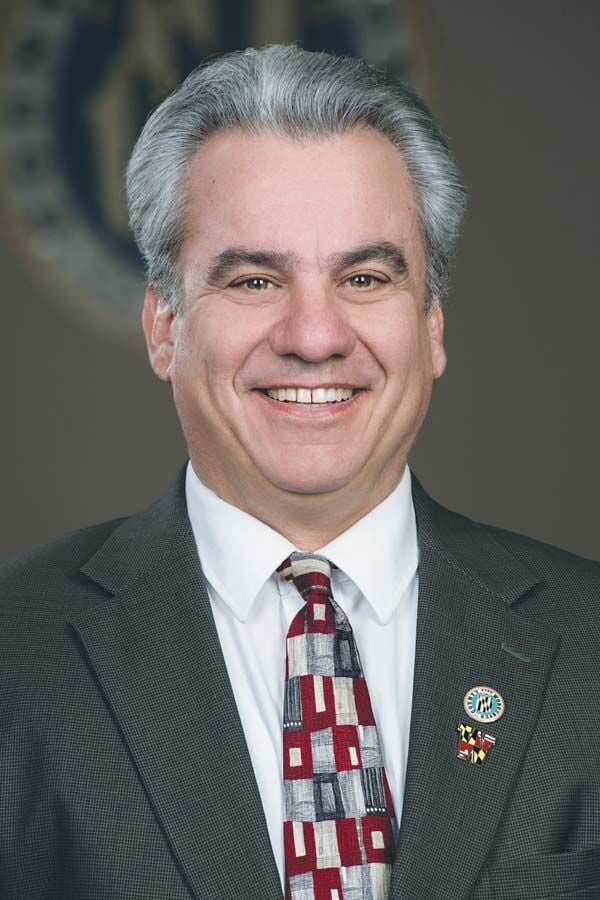 The reading program Bertino referenced comes from the Beanstack Black Voices Microgrant, a $1,000 grant program intended for libraries that wish to create or advance reading programs that focus on social justice.

The front page of the Black Voices webpage contains the sentence “In solidarity with the Black Lives Matter movement.”

The library applied for the grant last spring and was awarded it in December.

Bertino asked Ranck how the library vets grant opportunities with outside organizations and what the criteria are to ascertain if a program is an appropriate library partner.

Ranck said when looking through different grants she considers the library’s ability to keep up with the grant’s requirements. The requirements of this specific grant could be completed virtually, which Ranck said last year made it an attractive option.

“Is there any way to … determine whether or not it’s a political organization that’s offering the grant?” Bertino asked.

Ranck replied that, in this instance, Beanstack is not a political organization.

“This grant program (is meant) to bring diverse literature to teens,” Ranck replied. “It’s a voluntary program and that seemed to jive with our mission.”

“I disagree with you on that,” Ranck said. “I understand your concern (about keeping the library apolitical) but I just don’t agree (that this group is political).”

Bertino said the mission of the program, to promote teen reading, is admirable, but called it “disingenuous” to have accepted this grant.

“I think there’s a subjectivity that is associated with your determination of what grants you will and will not accept,” Bertino said. “That’s problematic.”

The issue split the other commissioners.

“While I agree with you in principle, Commissioner Bertino, I disagree on this particular case because I don’t see where this particular organization is being funded or is funding the other organization that could be considered partisan,” said Commissioner Josh Nordstrom. “What the relationship between (Beanstack and Black Lives Matter) is unclear, it says ‘in solidarity,’ and we stand in solidarity with organizations all the time. It doesn’t make us partisan necessarily and it doesn’t in this case either.”

Bertino said the issue was brought to his attention by one of his Ocean Pines constituents.

Commissioner Ted Elder asked if there was a list of approved books that children can read from and if there’s a vetting process for the contents of the books themselves.

“Each month has a different theme, there’s a list of books under that theme, and they can select any book that they’d like to read and discuss … They’re all young adult books and are vetted for our collection.

Elder said he’d be interested in seeing what’s in the books to verify what’s being exposed to Worcester County children.

“(Their endorsement of the Black Lives Matter movement) is like a means to separate us by race,” Elder said. “To me, it’s a way to separate us by groups … I strongly believe in individuality and content of character … All across this country it seems we’re getting separated more and more by race, gay, female, tomato. This seems like it’s instilling more of that into our children than becoming one, as individuals and their content of character are much more important to me than what group you belong to. I just don’t agree with this at all whatsoever.”

Ranck defended the grant program’s mission by relating a story about Bryan Collier, a Black children’s book writer and illustrator from Pocomoke City who has received multiple awards and recognitions throughout his career and how in an interview, he once said that he got into book writing because growing up and in his early career he didn’t see many people of color in children’s books.

Stories like Collier’s influenced the selection of this grant program, she said.

“You want your collection and your programs (to reflect diversity),” Ranck said. “It’s not meant to be divisive, it’s meant to be inclusive.”

Commissioner Diana Purnell said that she is familiar with the library system through summer youth reading programs that she’s worked with, and that particularly there were children of color in these programs, but there were not always a lot of books they could read that reflected the kids they would take there.

“If you wanted to learn about other cultures, no matter what it was, you could find it in the library,” Purnell said. “But you never found much about African American culture. We don’t have it in the schools. We should but we don’t.”

Purnell said the same goes for the representation of Hispanics and Asian Americans in some cases, as well as voices that deal with social problems such as poverty.

Commissioner Jim Bunting praised Ranck’s ability to run the library but said he believes she erred in applying for this grant.

“Just because of the (endorsement on the program’s website) — that is a political organization,” Bunting said.

Commissioner President Joe Mitrecic asked Ranck if the library board approved the grant and if it’s caused an uproar. She replied that they approved her selection process and that no controversy has arisen from the reading program’s introduction.

“I’ve been to the library for candidate forums before — (that’s) a political use,” Mitrecic said. “Commissioner Bertino holds his meetings (at the library), that’s a political use. I think that anything that gets our teenagers reading and sitting at a table discussing something and not playing with their phones is a positive. They actually have to converse with each other and I think that’s more important than anything else on this table right now.”

“Would I rather it not be (this particular reading program?) Yes. But it is and it’s a good program.”

This story appeared in the print version of Ocean City Today on June 4, 2021.

Showers and thunderstorms likely - heavy rainfall is possible, especially during the morning. High around 75F. SW winds shifting to NW at 10 to 20 mph. Chance of rain 100%.