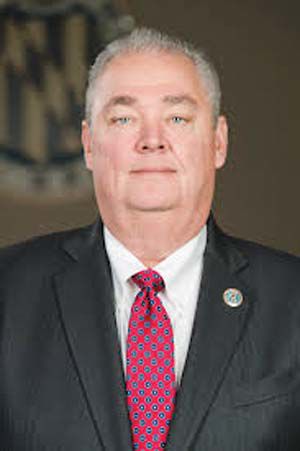 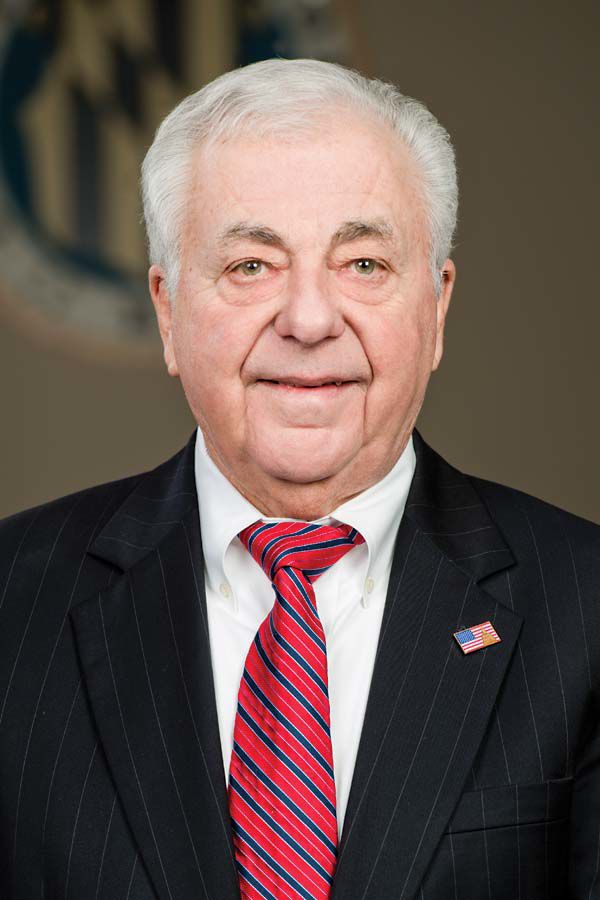 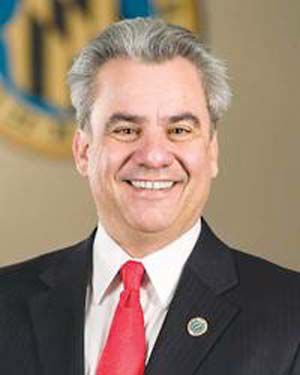 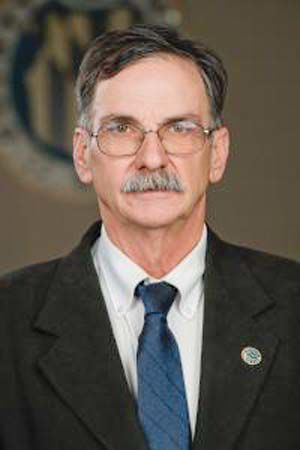 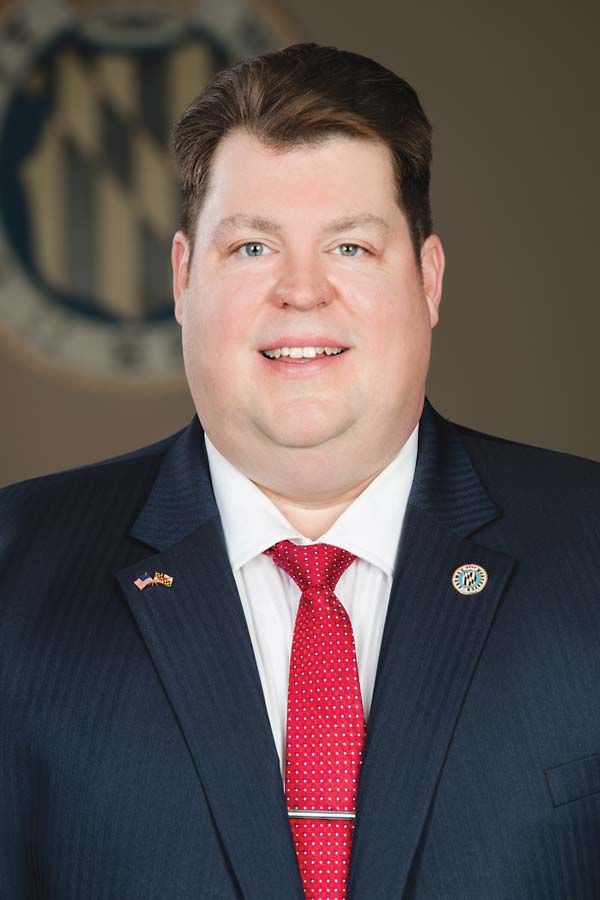 (Jan. 3, 2020) As the new year begins, the Worcester County Commissioners are looking ahead to establishing a balanced budget, dealing with the Kirwan Commission’s effects, and hoping to pursue a sports complex, funding for emergency services and rural broadband.

Commissioner Joseph Mitrecic, who represents Ocean City, said he wants to start with moving the sports complex forward. Ocean City has championed it as a way to attract traveling teams and boost tourism.

As the new president of the county commissioners, Mitrecic said he will bring shelved items back to the agenda, such as the results of a 2019 strategic planning session.

“We’ve never talked about it and I think it’s time to,” Mitrecic said.

Reflecting on 2019, he highlighted the recent consolidation of the county recreation and parks, economic development and tourism departments as a major accomplishment. He added that it will help the county find new revenue sources, which is one of his goals.

“The budget is the most important thing the county commissioner or anybody does for that matter, any government body does,” Mitrecic said.

Commissioner Bud Church, who represents West Ocean City, listed similar goals as Mitrecic. One of his priorities is to maintain a budget that continues to provide top services to county residents without a tax increase. Another objective is the sports complex, which Church confirmed that a location in northern Worcester County has been identified, but nothing is official yet.

“I think that would be a major advancement for the county,” Church said. “It would be a good revenue producer and bring off-season tourism to all of Worcester County.”

Another major issue he wants to tackle is funding for the fire companies and emergency services. According to Church, costs have risen because of having to replace old equipment and fire companies moving toward paid members with benefits rather than volunteers.

“I’m a huge supporter of the firemen and paramedics,” Church said. “It’s one of my top three priorities, but I’m also a fiscal conservative that wants the best bang to my buck.”

He listed school funding as his top priority.

“It’s no question that we have one of the top if not the top school system in the state,” Church said. “We want to maintain that funding and continue to provide services that keep us top in the state.”

That’s a major concern for County Commissioner Chip Bertino, who represents Ocean Pines. He said the county will have to adapt to the recommendations that are put into law for the Kirwan Commission, a multi-million dollar revamp of state education. The recommendations would have Worcester County contributing the most as a result of the county’s high property value.

“We haven’t seen success in the sense that they’ve changed the funding formulas, but I think the fact that we have spoken as one voice here in the county with both the board of education, the county commissioners as well as the teacher’s association, working together on that one particular issue, I think it’s a tremendous success to show that Worcester County stands together on this issue that is very important to us,” Bertino said.

He also mentioned funding for the fire companies and emergency services.

“It’s very difficult to find the individuals who have the time and the interest to be able to put into that sort of training,” Bertino said. “We did a number of things last year to help that, but I think that’s something that we have to continue to monitor and continue to keep a line of communication open with the fire companies, the 10 fire companies throughout the county.”

“We are waiting for the results of the study, which we should get in January, as to what courses of action may be available to us so that we can bring internet to the unserved and underserved areas of the county,” Bertino said.

“I think we’re making a little bit of headway,” Elder said. “It’s kind of slow going for my liking, but that’s the way a lot of things march.”

Increasing economic development in the south and middle of the county while also maintaining a budget is one of Elder’s top priorities. He mentioned the Kirwan Commission and rising medical costs as two pressures on the county budget.

Commissioner Joshua Nordstrom is looking to strengthen his southern end of the county, specifically better facilities and rural broadband.

“We need more, better facilities in Pocomoke City for our youth – parks and fields,” Nordstrom said.

He hopes to fund those by securing the casino grant money for Pocomoke and Snow Hill. As for rural broadband, Nordstrom said that those services are especially vital for businesses and students.

Looking back on his first year as a county commissioner, Nordstrom said he didn’t accomplish everything he wanted, but thinks 2020 will be promising.

“The people I represent feel like they have a voice,” Nordstrom said.

Commissioners Diana Purnell and Jim Bunting were not available for comments.