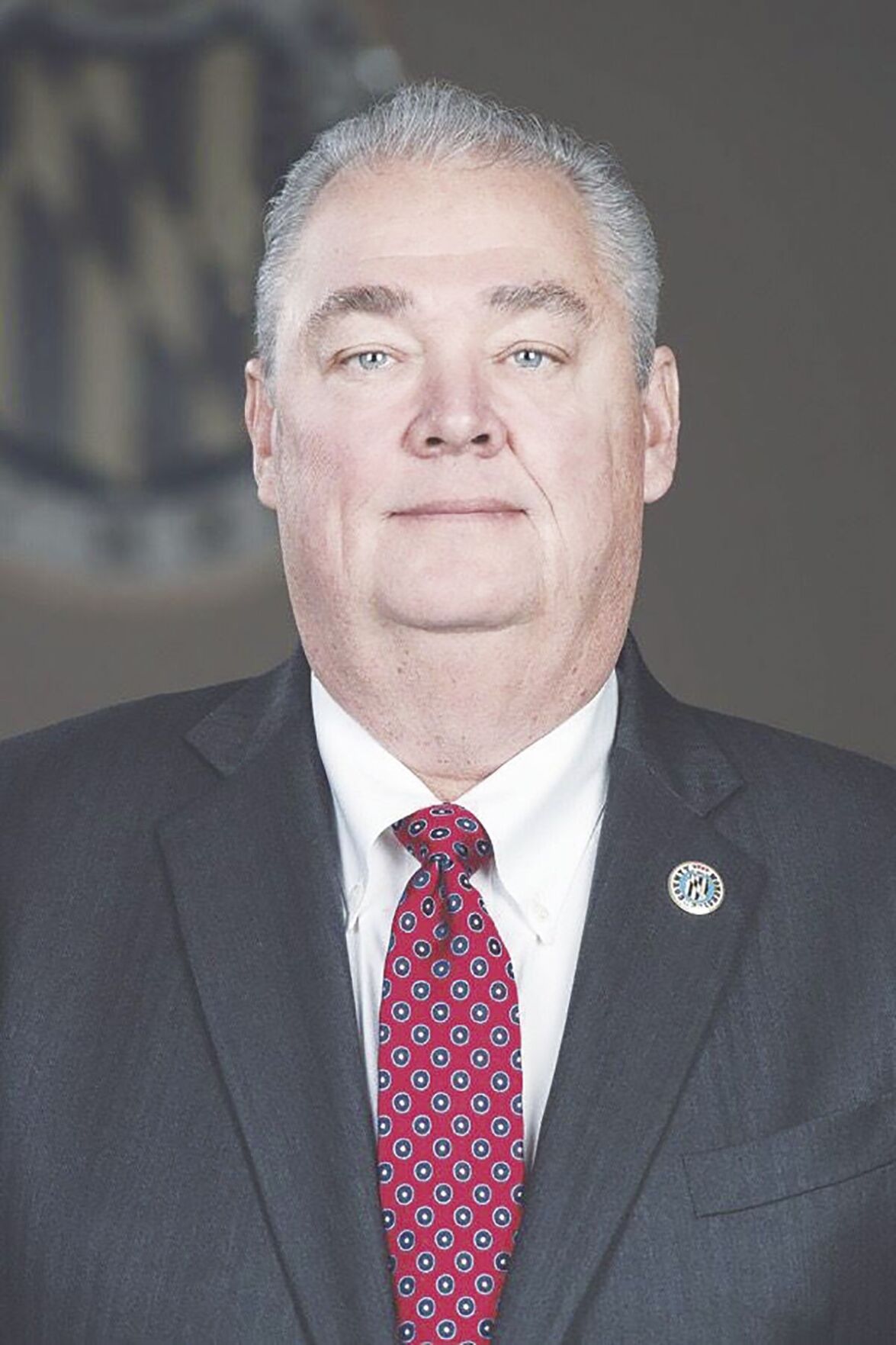 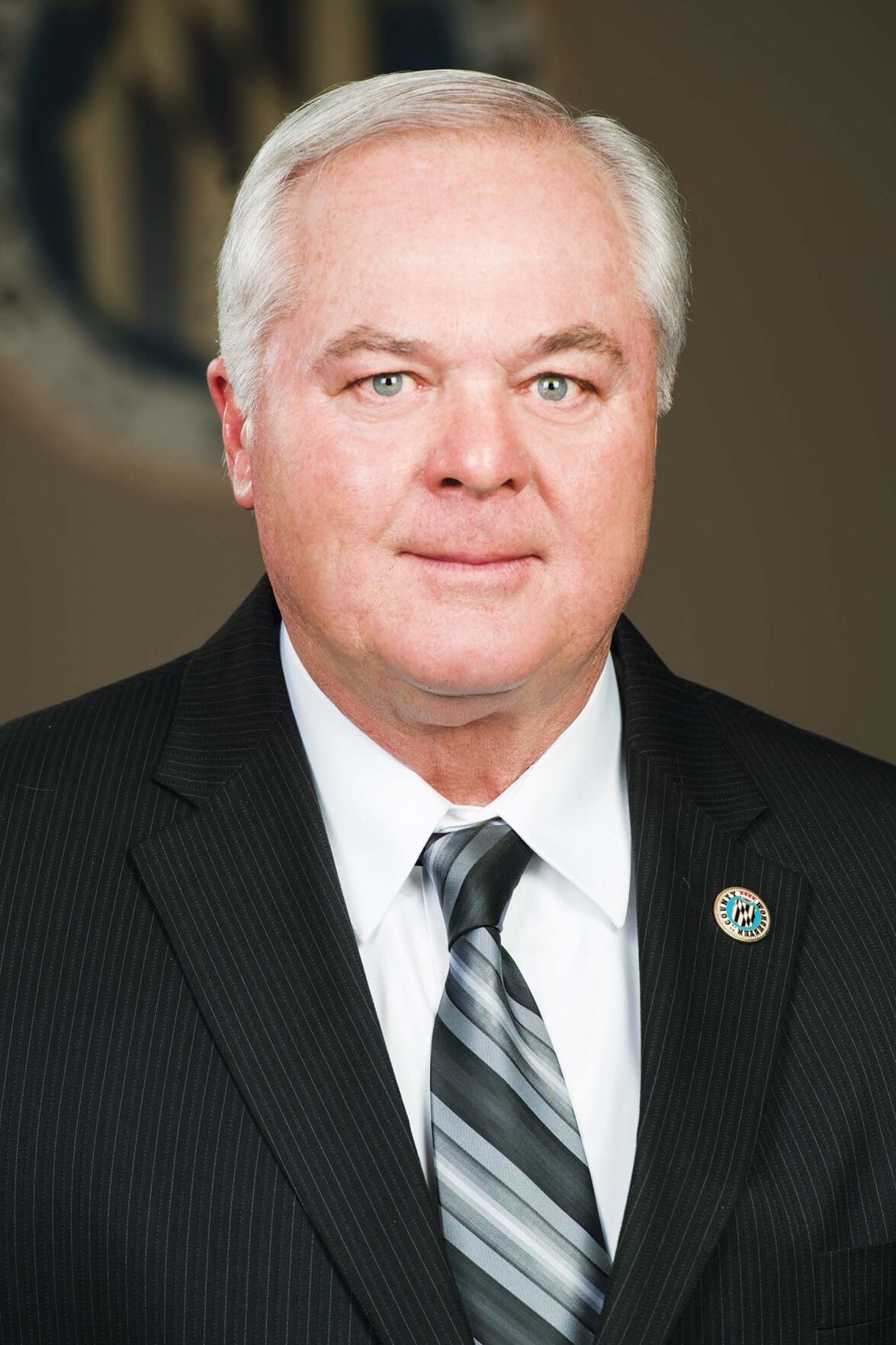 Mitrecic said that there was “much discussion” recently on an unofficial committee that’s reviewing the departments’ budgetary needs. The discussions regarded the flat rate of $450,000 funding per county ambulance. Mitrecic said the minutes of that discussion would be delivered to the rest of the commissioners after the group’s April 29 meeting.

“They did give us a synopsis of what that money entails,” Mitrecic said. “I don’t think it added up to (Nordstrom, Bunting and myself), but that’s just our opinion. There was a discussion about whether in fact (this money) will make them whole and ultimately what came out of that was me saying (they) need to submit a budget for their needs this year (so we can determine if grant funding is necessary).

Mitrecic said the fire department officials on the committee submitted a spreadsheet to give the commissioners an idea of what they wanted to request, but that they decided to take it back for more revisions, which will enable the commissioners to have a better idea of how they could address the departments’ needs this year.

Mitrecic said the committee aims to meet every other week to “try to keep moving this forward (and) iron some of these details out.”

Bunting said the commissioners sitting on the committee made it clear to the rest that their goal this year is to address shortfalls in the budget and that any new budgeting formula or strategy would be brought to the commissioners, and meting it out would be a process, not a negotiation.

Touching on a concern that arose during the previous week’s budget work session, Bunting reiterated that the fire department officials did not believe that the ideas and concepts discussed with the three commissioners in their meetings to date were a negotiation.

Answering a question from Commissioner Chip Bertino regarding whether they felt the fire department officials were giving them requested information in a timely matter, Mitrecic said that he imagined that they would have the revised spreadsheets ready by the committee’s Thursday meeting, so it could be ready for the next budget work session.

Another matter brought to the commissioners was exploring the possibility of giving money to fire departments directly. The funding comes from the county, but it flows through the local governing body, which acts as the middle man, assistant chief administrative officer Weston Young said.

The issue with this agreement is, even if certain moneys are intended for fire departments, the county has no a way to ensure that it is distributed as the commissioners intended.

“(We’d like to be able to say,) ‘Look, if we give you money to give to fire departments, you can’t cut what you are currently giving them,’ ” Young said. “Or else we’ll cut it out of their grants or some arrangement like that.”

Intervals of clouds and sunshine in the morning with more clouds for later in the day. High 61F. Winds N at 10 to 15 mph.