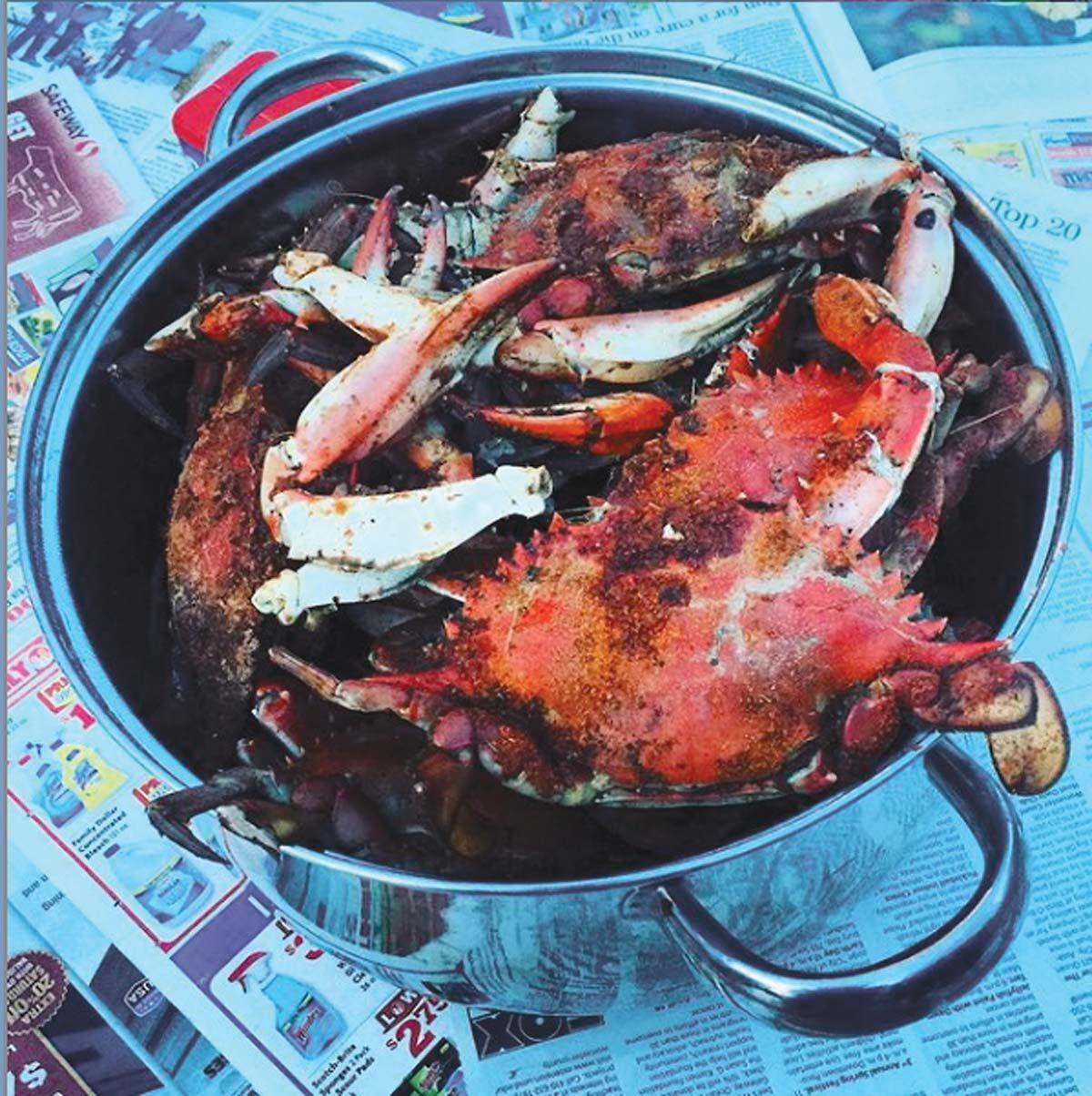 Maryland’s blue crab harvest season kicked off April 1, bringing attention to the state’s seafood processing industry that could be detrimentally affected by a lack of Nonimmigrant Temporary Worker visas. 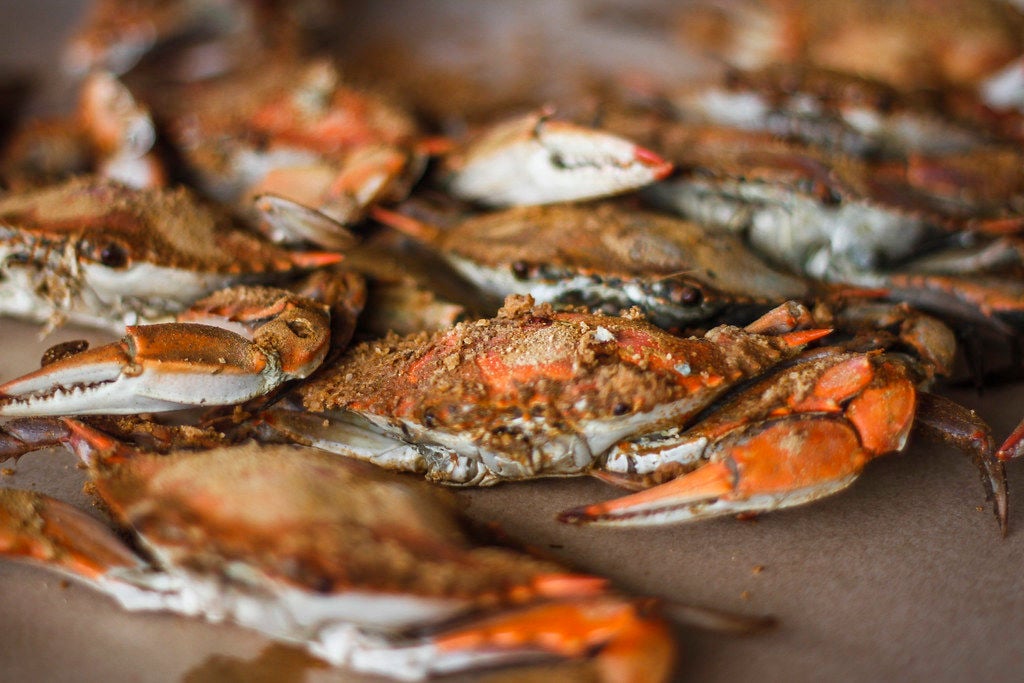 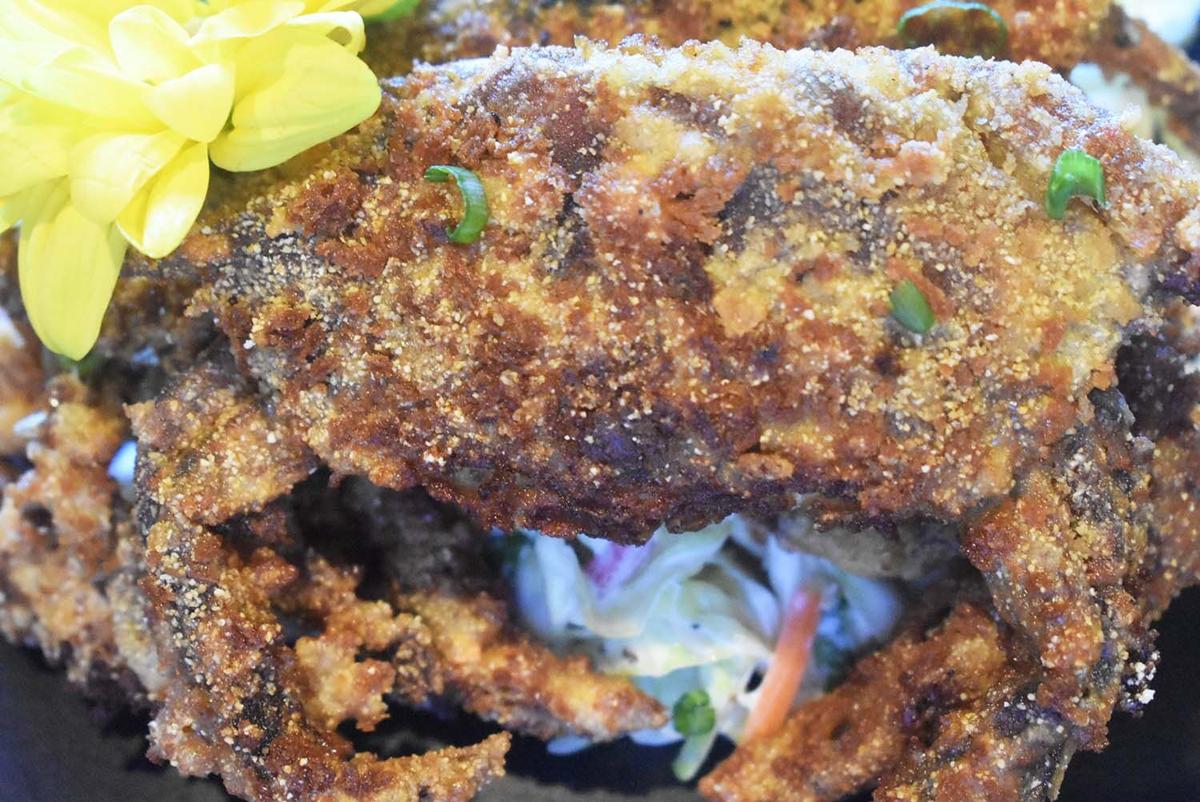 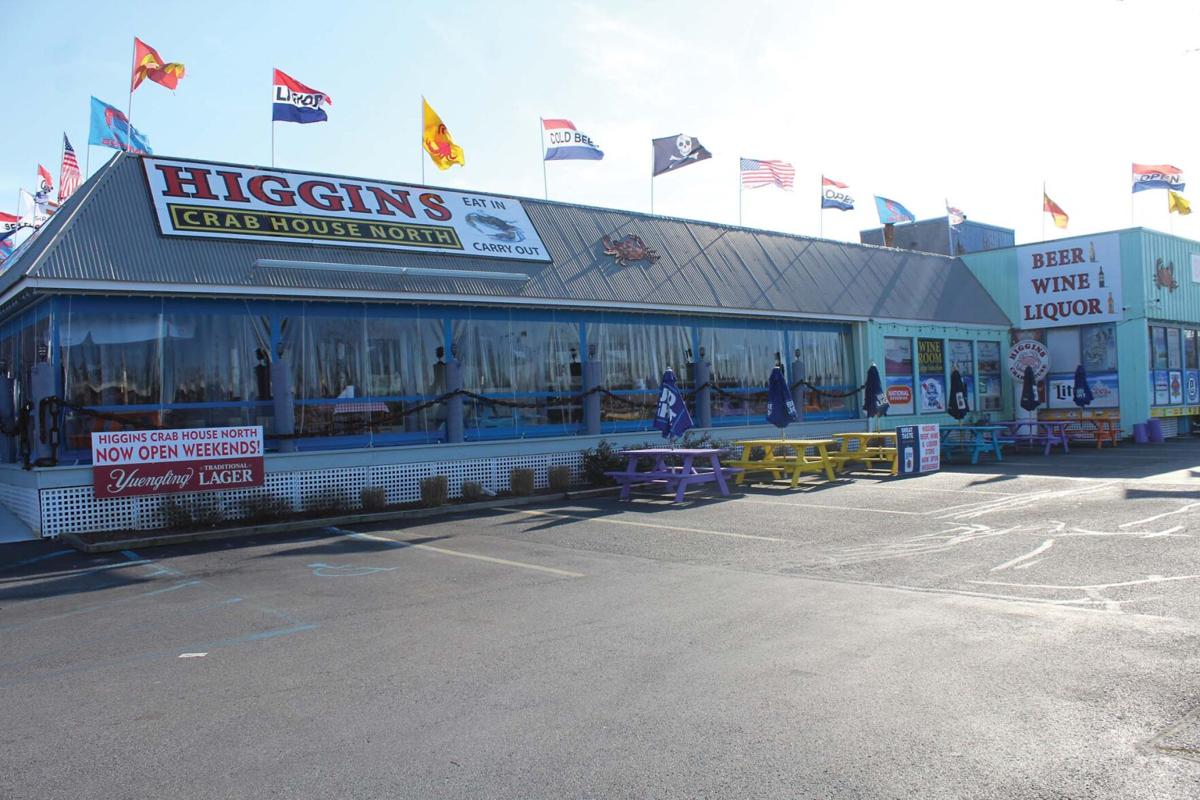 Higgins Crab House, with locations in both north and midtown Ocean City, is one of several local crab houses that could be impacted by the number of Nonimmigrant Temporary Worker visas issued to crab meat processing companies across the state. 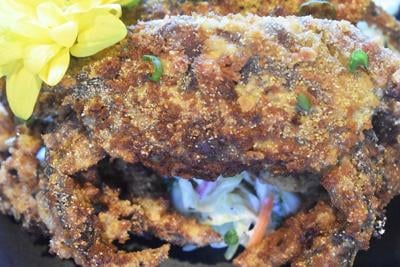 Maryland’s blue crab harvest season kicked off April 1, bringing attention to the state’s seafood processing industry that could be detrimentally affected by a lack of Nonimmigrant Temporary Worker visas.

(April 9, 2021) Gov. Larry Hogan is fed up with leaving the livelihood of the state’s crab meat processing companies to chance and is pushing for a change that could trickle down to a more abundant supply for resort restaurants.

Last week, Hogan issued a statement urging federal officials to increase the availability of H-2B Nonimmigrant Temporary Worker visas, which supply the workforce for the state’s 23 crab meat processing companies. Currently, the visas are capped at 66,000 for various types of companies across the entire country and issued through a lottery system, which Hogan deemed “unfair” in a letter to U.S. Department of Homeland Security Secretary Alejandro Mayorkas.

“In support of Maryland’s seafood industry and other seasonal employees, I request that you take immediate action to eliminate the unfair lottery system and increase the number of Nonimmigrant Temporary Work visas — now capped at 66,000 — to the maximum allowable under federal law,” the letter said.

Federal laws allow the secretary to increase the number of workers eligible for the visa program “to the highest number of H-2B workers who participated in the H-2B returning worker program in any fiscal year in which returning workers were exempt from the numerical cap,” the letter continued.

Hogan’s letter went on to say that the continuation of the limit on H-2B workers has the potential to devastate the state’s seafood industry, which has already suffered because of covid.

“It’s extremely unfair and it’s impossible to operate any kind of a business when you don’t know year to year whether you’re going to have employees or not,” he said.

This year, just four of the state’s nine Eastern Shore processing facilities, which are all in Dorchester County, were approved for visas. The other five, Spieling said, cannot operate.

He added that the H-2B visa limits have affected these companies, and, in turn, the entire statewide industry, for years.

“The cap at 66,000 for the entire country — that was like 30 years ago,” he said. “The country has grown immensely in 30 years. There’s certainly more demand from all kinds of industries that use these kind of workers.”

Bob Higgins, the owner of the two Higgins Crab houses in Ocean City, said he knows all about the H-2B dilemma.

“It’s a bad way to try and run your business, not knowing if you’re going to have the personnel,” he said.

He pointed out that the product the H-2B workers harvest only directly affects picked crab meat. But when a restaurant gets all of the crab meat it serves from Maryland waters like Higgins does, it could have an effect.

“The crab picking houses, if they can operate at 100 percent, well, they need 100 percent of their product rolling in,” he said. “If they’re counting on 30 [workers] and they only get 15, they’re only going to get half as many crabs. It’s very, very, very much supply and demand. If everything remains equal with the supply, then it boils down to the demand. If there are people there to process the product, it will certainly be a better situation.”

Maryland blue crab harvest season kicked off April 1, but Spieling said it does not really ramp up until the weather and the water get warmer. And until then, he said it’s hard to predict what the harvest will look like this season.

“The water is still cold,” he said. “Crabs don’t start to move around until the water gets to the upper 50s.”