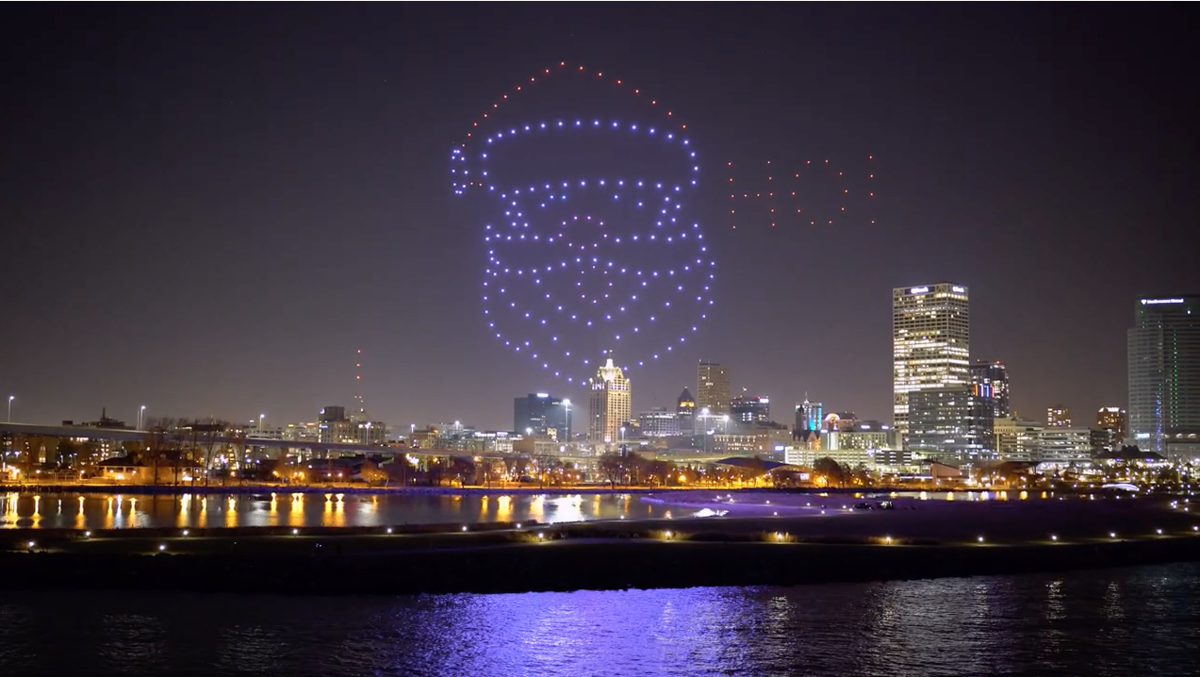 City Council members were intrigued by a drone show put on in Milwaukee in November 2020, and asked Bob Rothermel of T.E.A.M. Productions to present several quotes and scenarios to bring a show like that to Ocean City. 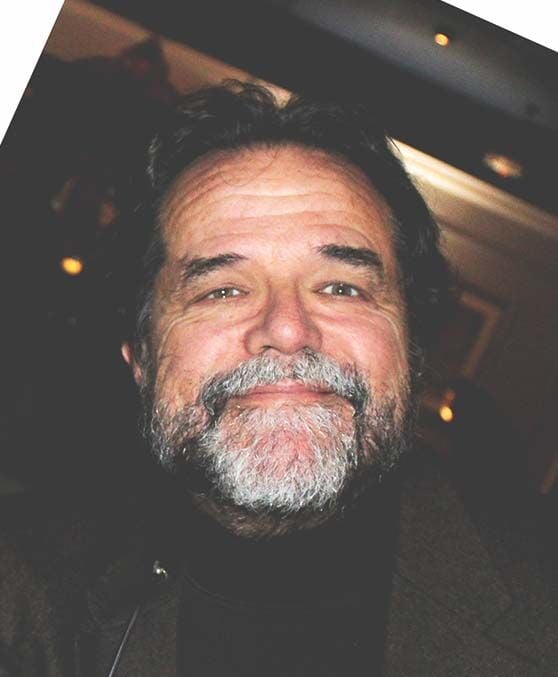 City Council members were intrigued by a drone show put on in Milwaukee in November 2020, and asked Bob Rothermel of T.E.A.M. Productions to present several quotes and scenarios to bring a show like that to Ocean City.

(Feb. 26, 2021) A presentation of summer events that included fireworks, concerts, drive-in movies and a flag ceremony with a 45,000-square-foot flag was turned upside down on Tuesday after Ocean City council members were informed of a new type of show that includes high-flying drones with multi-colored lights and a hefty price tag.

Drone shows are becoming more and more popular, and during the work session, council members stared at their phones in astonishment as they watched a display that was presented in Milwaukee, Wisconsin in November.

Councilman Mark Paddack was amazed at what he saw on his phone, and Mayor Rick Meehan suggested to Bob Rothermel of T.E.A.M. Productions that he look into getting a drone show in Ocean City to help put them on the map and provide something fresh for visitors.

Rothermel told council members the drones can be expensive. The drones he has looked at cost $500 a piece, and to put on a good show, he would need at least 200  –  a cost of $100,000. He added that for $200,000, he would be able to purchase 200 drones and put on eight shows throughout the season to create an effect that is “Truly Ocean City.”

“This is the best way to get into it,” Rothermel said, noting that he did not want the drone show to take away from the $382,400 proposal he had in front of the board.

For the nearly $400,000, Rothermel is proposing to bring back the “Big Flag,” a flag the size of a football field that would be held by members of the community and front-line workers to honor those who have fallen while fighting against covid-19. Unlike his previous presentation of “added value” events that he gave to the Tourism Commission, Rothermel said the flag would also honor those who died while fighting for the U.S.

Plus, Rothermel suggested having United Beams of Light  –  a display of 13 spotlights shooting up into the sky from Friday night to Memorial Day to honor military personnel killed in service, front line workers and first responders.

During the first weekend of June, Rothermel said there will be a drive-in concert featuring bluegrass musician Billy Strings at the inlet parking lot, along with drive-in movies at the lot between June 14 and Aug. 30. He also plans to hold mini concerts along the beach all summer long, and a major concert at N. Division Street at the end of August.

Meehan said he would rather see the drive-in movies eliminated from the added events budget and suggested a drone show would be great for the city.

Councilman John Gehrig also said he would like to see a drone show or something new and big come to Ocean City because fireworks are “old and stale.”

He added that the fireworks really do not attract the big crowds they used to, and the city doesn’t really benefit from any media shot by people’s phones anymore from the displays. Fireworks at the beach a couple of times a week, he said, isn’t the kiss goodbye from Disney.

Paddack disagreed with Gehrig, saying fireworks are great for people who have family visiting from out of town because it gives them something to do at night. It’s also something that people can do at a safe distance from each other.

Gehrig suggested pulling the money from fireworks, putting the money toward a drone display and covering the rest by tweaking the budget.

Councilman Frank Knight also agreed that fireworks are getting tired, and drones may be the way to go.

Ultimately, the board was split on whether to include fireworks and if drones could fill that gap.

Councilman Tony DeLuca told Rothermel to come back with a few different scenarios, including costs for a drone show, which was seconded by Paddack.

Despite fireworks possibly being taken out of the budget, Special Events Director Frank Miller asked the board to at least approve the $300,000 budget so Rothermel could begin purchasing materials for the shows  –  materials like fireworks.

Rothermel said the fireworks would need to be shipped from overseas, and the costs of the pyrotechnics are only rising.

“I’m fine with $300,000,” Gehrig said, adding that he was not fine with fireworks being included in the budget.

The request to approve the $300,000 by Miller was never acted on and council members ultimately voted to have Rothermel come back with additional information, 6-0, with Councilman Peter Buas abstaining.