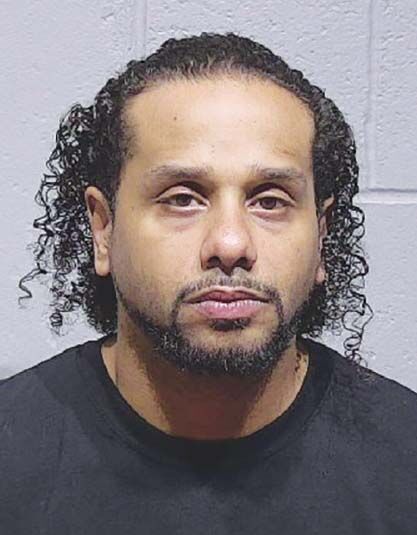 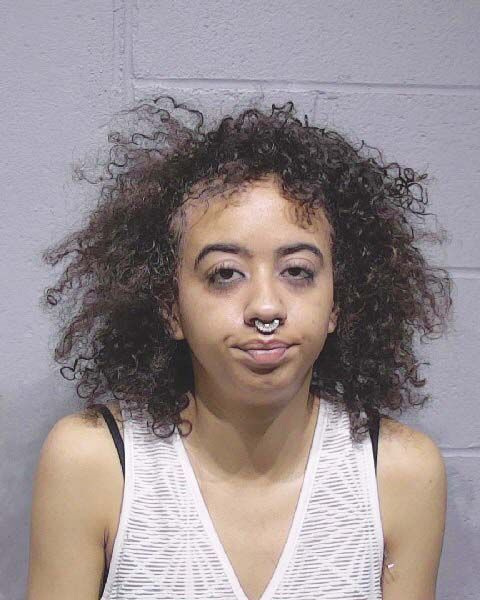 Two visitors from New Jersey were arrested in Ocean City after police broke up a dispute and then uncovered close to an ounce of marijuana and other substances.

Nicole Angelica Torres-Sierra, 29, and Gary DeJesus, 36, both of North Bergen, New Jersey were arrested by Ocean City Police at 11:26 p.m. on July 12 near 62nd Street and charged with possession of more than 10 grams of marijuana and second-degree assault.

Police were conducting a traffic stop when the driver of another vehicle pulled up and said, “I have a crazy girl in my car. I need her outta here right now.”

Once the car pulled over, the passenger, Torres-Sierra, got out of the vehicle and started arguing with the driver – who was also a female.

Police said Torres-Sierra then clenched her fists and started waving them aggressively at the driver.

Torres-Sierra and another passenger in the car, DeJesus, were told by officers to sit on the ground outside of the car so police could conduct a search.

During the search, officers found a purse in the back seat of the vehicle with a Social Security card belonging to Torres-Sierra.

Torres-Sierra was placed under arrest, police said, and during questioning, she said there was at least an ounce of marijuana between her and DeJesus and that the two of them were recovering crack cocaine users. She also told police, according to court documents, that she assaulted the driver of the car by pulling her hair and punching her in the face.

DeJesus denied that he was selling the marijuana, police said, and as far as the notebook was concerned, it was a way for him to make sure the people he lived with paid their rent.

This story appears in the print version of Ocean City Today on July 23, 2021.

A mix of clouds and sun in the morning followed by cloudy skies during the afternoon. High 63F. Winds NE at 5 to 10 mph.