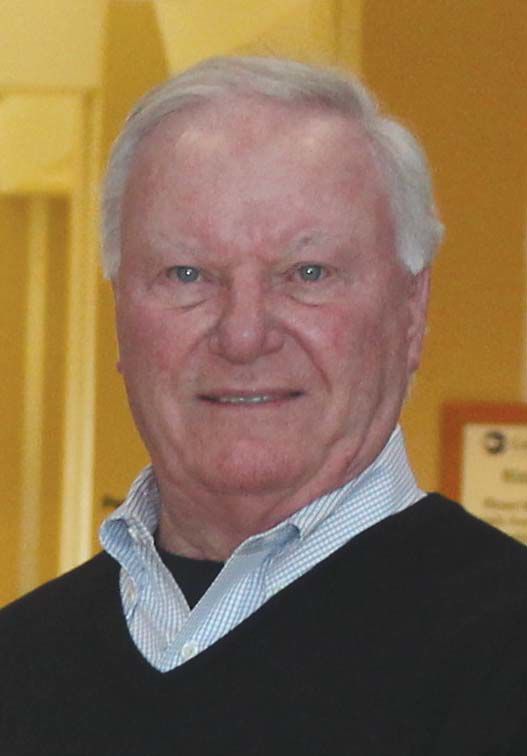 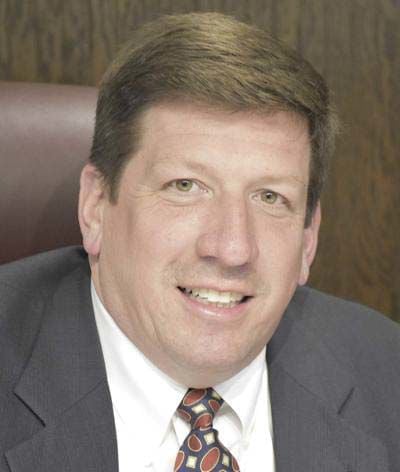 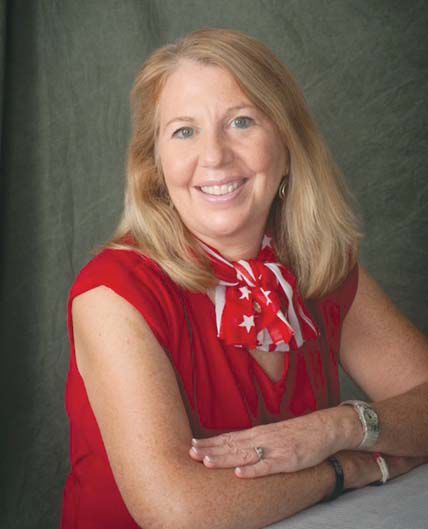 (March 27, 2020) The pleas of Ocean City officials for tougher sanctions on tuner car showoffs were heard last week, when the Maryland House and Senate passed special event zone legislation just before adjourning early because of the coronavirus sweeping the state.

The bill will become effective once signed by Gov. Larry Hogan, though that may be delayed as he focuses on the pandemic.

Resort officials having been seeking increased penalties for major misbehavior behind the wheel after the unsanctioned car rally, known colloquially as H2Oi, endangered visitors, residents and law enforcement officers.

The bill adds to 2018’s special event zone bill by prohibiting exhibition driving and increasing maximum fines and imprisonable actions. It defines exhibition driving as “the transportation of a passenger on (or in) an area of a motor vehicle that is not designed (or intended) for passenger transport such as the hood or roof.”

Excessive, abrupt acceleration or deceleration of a vehicle; skidding, squealing, burning or smoking of the tires; the swerving or swaying of the vehicle from side to side while skidding; excessive engine noises; grinding of the gears or the backfiring of the engine of the motor vehicle or any of the wheels of the vehicle losing contact with the ground are all defined as exhibition driving.

Violators could be fined up to $500. The penalty for negligent driving, racing and racing participation as a timekeeper is up to $1,000. Violators of these acts can also be jailed for up to 60 days.

Sen. Mary Beth Carozza (R-38) said that once the General Assembly agreed to adjourn early, this legislation became a “must pass” bill for her. She said that without the teamwork of Ocean City Mayor Rick Meehan, the Ocean City Police Department, the Worcester County Sheriff’s Office and the Maryland State Police, the bill would not have survived.

Those groups testified in front of legislators and showed a video of Ocean City during the H2Oi weekend.

“When the committee members watched that video, their eyes were wide open,” Carozza said. “This was not the Ocean City family friendly Maryland beach town that we all know and love. They saw for themselves that our town had been taken over by those determined to wreak havoc on our local community.”

Delegate Wayne Hartman (R-38 C) said that the only change from the original bill is that the special event zone must have signs warning of the penalties.

“If we have the signs there saying exhibition driving is arrestable and there’s a few cases where arrests are made, I think word will spread very quickly that things are different,” Hartman said. “The town is serious. I think it’ll help shut down that unwanted behavior.”

He added that Worcester County was looking into how the bill can be applied outside of corporate Ocean City.

“I think it was just a good effort by everyone and it’s a tool we need,” Hartman said. “I think it will make a difference.”

Meehan said that the goal is to protect the health and safety of everyone, including the drivers. He believes that the fines and arrests will help set the tone.

He added that since last fall, Ocean City has been working with the police department, the state’s attorney’s office, the state police and other law enforcement agencies to develop a plan for motor vehicle events. The exhibition driving bill is one piece of the plan.

“It’s clear that what we’ve been doing, even with the tremendous help we’ve received from the state police and Worcester county and other agencies, we still need to do more,” Meehan said.

“Everybody realizes we can’t continue to see what’s been happening in Ocean City during some of these events,” Meehan said. “The tide must change, and our goal is to accomplish that.”

Some sun in the morning with increasing clouds during the afternoon. High 54F. Winds NNW at 15 to 25 mph. Higher wind gusts possible.

Considerable clouds early. Some decrease in clouds later in the day. High around 50F. Winds NNE at 10 to 20 mph.