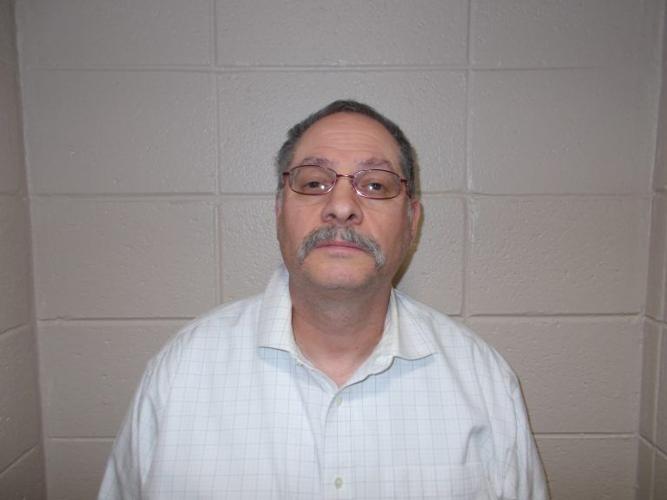 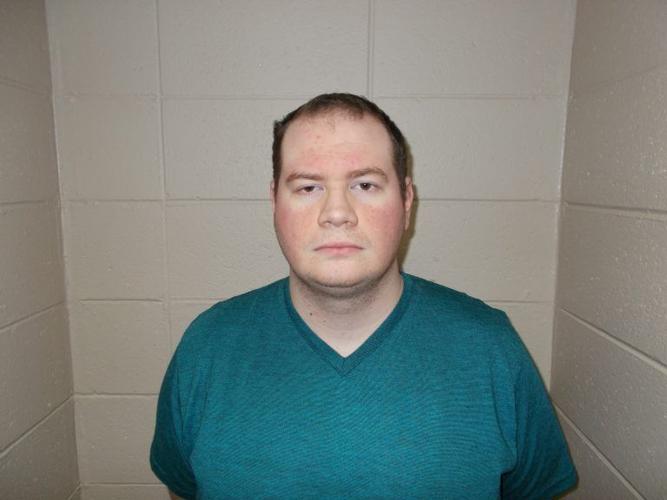 This story has been updated to include that  Jodie Veter Or is the adult son of Charles Thomas Zukas. Orr changed his name from Spencer Thomas John Zukas in 2020.

According to a news release from the Maryland State Police, former OCPD officer Charles Thomas Zukas, 60, and Jodie Veter Orr, 25, both of Berlin, face multiple charges of possession of child pornography following an investigation that began in March. The release said Zukas was arrested on 20 counts, while Orr faces 33.

The release said both men surrendered themselves to the MSP Berlin Barrack and were set for arraignment.

Troopers served a search warrant on March 16 to the address listed as the home of both Zukas and Orr, according to the release. A preliminary review of their electronic devices reportedly “revealed multiple child pornography files.”

OCPD Deputy Communications Manager Ashley Miller said in an email Monday morning that Zukas was employed by the department from September 1994 until his retirement in June of 2014. He then served as a reserve police officer until retiring in March.

Miller said the department “takes this matter seriously” and will assist the state police in the investigation if necessary.