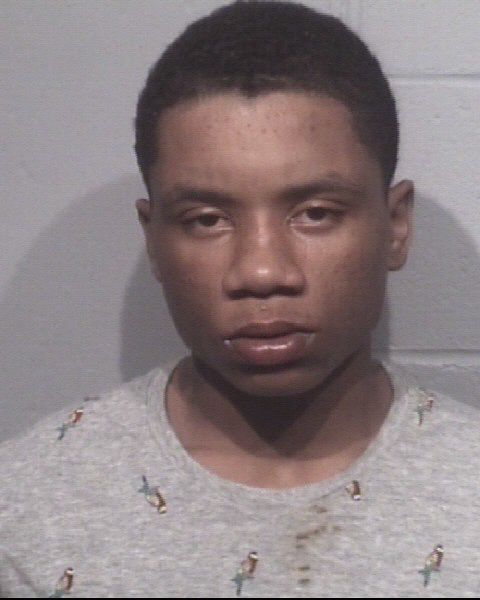 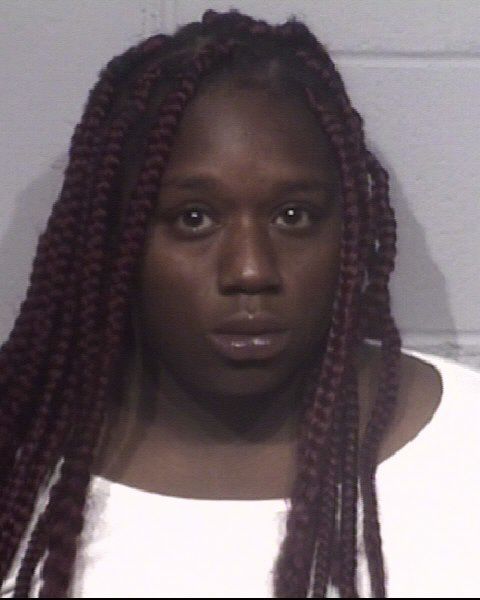 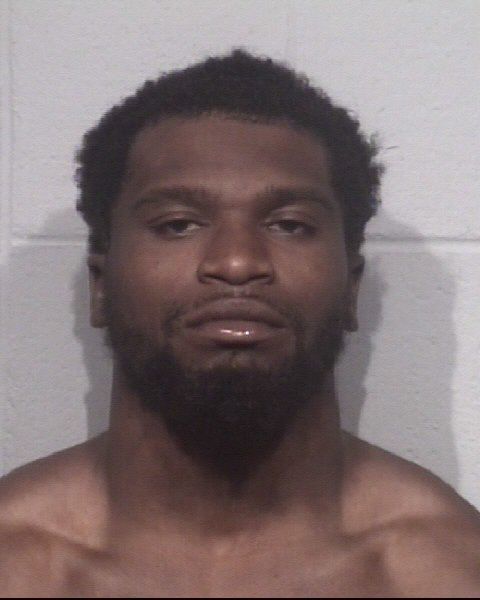 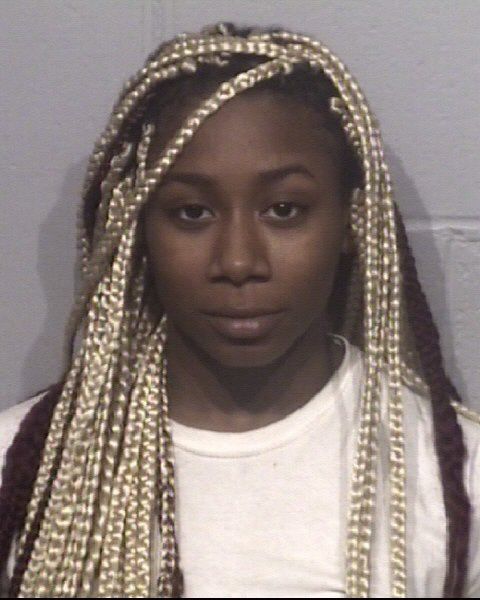 (Oct. 26, 2018) Four people were arrested Sunday in connection with two armed robberies, one at midtown hotel and the other at an uptown convenience store.

Adrian W. Matthews, 21, of Seaford, Delaware, Kevone Bunting, 19, of Georgetown, Delaware, and Salisbury residents Kiya M. Conner, 20, and Brittney M. Taylor, 19, were charged with two counts of robbery, two counts of second-degree assault and two counts of theft ranging from $100 to $1,500, according to town officials.

Police responded around 7:48 p.m. to a hotel on 37th Street in reference to an armed robbery. The victim said he was held at gunpoint while items were removed from his pockets, town officials said.

Police then responded to reports of a second armed robbery around 8:27 p.m. at a convenience store on 94th Street. Police said two people entered the store, with one brandishing a handgun and taking an unknown amount of money from the cash register.

People matching the suspects’ descriptions were later found at a restaurant near 62nd Street, according to police. One of the suspects, later identified as Matthews, allegedly fled before police arrived, but was located about 20 minutes later.

Police found the weapon nearby, which was later determined to be a BB gun, according to town officials. The suspects were being held without bond at the Worcester County Jail before their court appearances, according to a spokesperson for the Ocean City Police Department.

Partly cloudy. A stray shower or thunderstorm is possible. High near 75F. Winds S at 10 to 15 mph.

Sunshine and clouds mixed. A stray shower or thunderstorm is possible. High 76F. Winds NW at 5 to 10 mph.