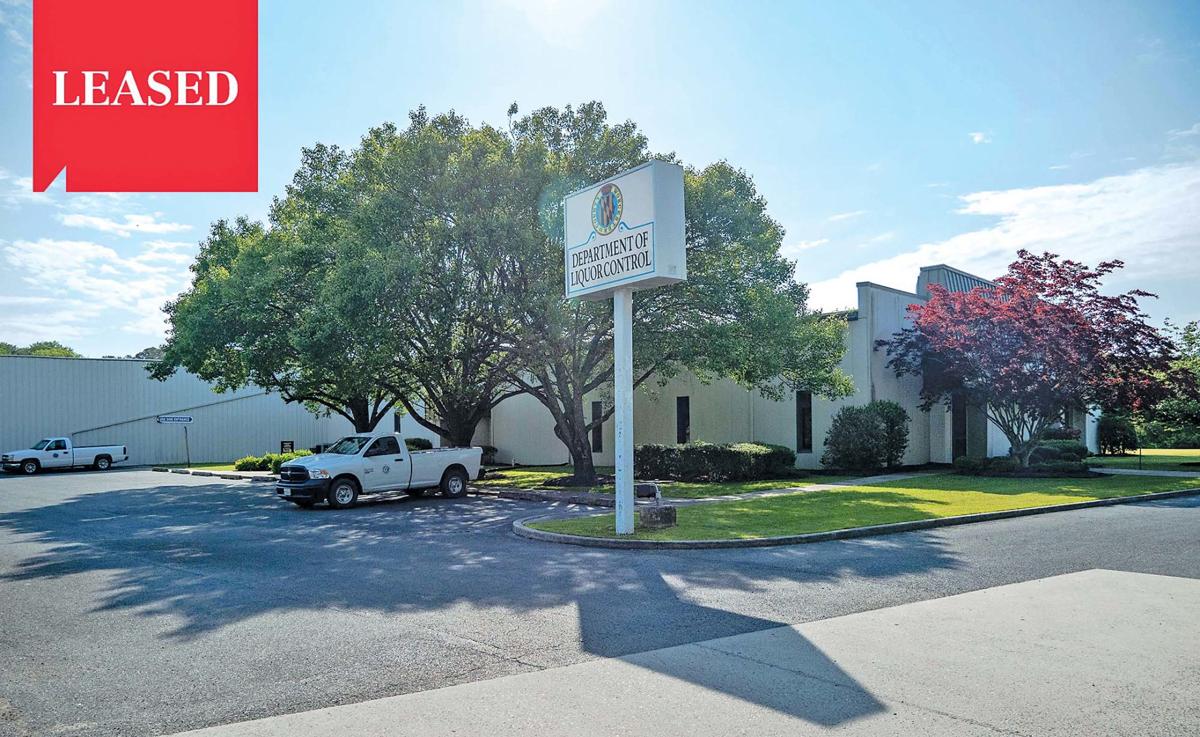 Hardwire, a Pocomoke City-based company that has been producing face shields for the covid-19 pandemic, secured a lease for the Worcester County liquor warehouse in Snow Hill. 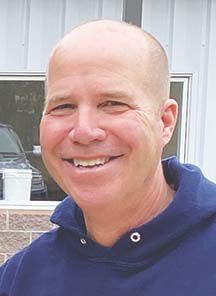 (May 22, 2020) Worcester County government finally has a tenant for its empty liquor dispensary building: Hardwire LLC, the military armor company in Pocomoke City that has been producing face shields since the end of March.

The company announced this week that it has secured a lease for the county-owned commercial building in Snow Hill.

The 40,000-square-foot building was formerly the liquor dispensary warehouse building. It will be used to store the face shields for front-line workers in the coronavirus pandemic, as well as private orders.

The company can churn out a face shield every two seconds and is producing more than 100,000 a day and half a million a week, according to CEO George Tunis. He said this is the equivalent of two 18-wheeler truck loads a day.

“We could fill our manufacturing space with our own production in about three days,” Tunis said. “We ran ourselves out of space.”

NAI Coastal, the commercial brokerage firm involved, said that Hardwire will bring more than  100 jobs to the area.

“Partnering with Worcester County to lease commercial space at this time is an indicator of their commitment to public safety,” NAI Coastal said in a statement. “This additional space addresses a vital storage need, as Hardwire LLC ramps up operations to provide our nation’s healthcare workers with face shields and other personal protective equipment in light of covid-19.”

“We’ve had some folks go back to their normal jobs and we’ve had an influx of college-aged summer hires that are looking for work because a lot of the restaurants are not open yet,” Tunis said.

According to County Commissioner Joseph Mitrecic, it’s a temporary lease.

“Although I like having them there, I hope it’s not long-term because that means this pandemic is going to go on longer than we all hope,” Mitrecic said.

He said he wished Hardwire well.

“I believe that everybody in Worcester County is trying to help and do their part and certainly Hardwire is setting the example,” Mitrecic said.

County Commissioner Bud Church said he was proud to have Hardwire expand in the county.

“This was a major leap out of what they normally do, but they saw a need throughout the country,” Church said.

“It’s going to benefit us because we have a manufacturer in the county that’s answering a national need,” Church said. “Monetarily, it’s going to help us because he’s renting a facility that was sitting empty.”

Tunis said Hardwire plans to keep the lease for about a year.

“Our commercial business continues to grow on the public facing side,” Tunis said. “There’s a lot of face shields going to work in Ocean City as a face covering to meet the mandate.”

He reiterated that face shields are a safer alternative to cloth face masks.

“We’ve been looking at the physics of cloth face coverings and they’re 50 percent open when you put them under a microscope,” Tunis said. “Compared to a virus, it’s equal to a mosquito flying through an open window.”

Although the growth is positive for the business and for increasing public safety, Tunis said it’s a reluctant growth.

“We hope there’s a cure for the virus and this segment of our business goes away,” Tunis said.

Working with Hardwire on the deal for NAI Coastal was Merry Mears, who knew the property well. Mears was the director of economic development for the county until January 2018.

Variable clouds with showers and scattered thunderstorms. Storms more numerous in the morning. High 76F. Winds SW at 5 to 10 mph. Chance of rain 50%.