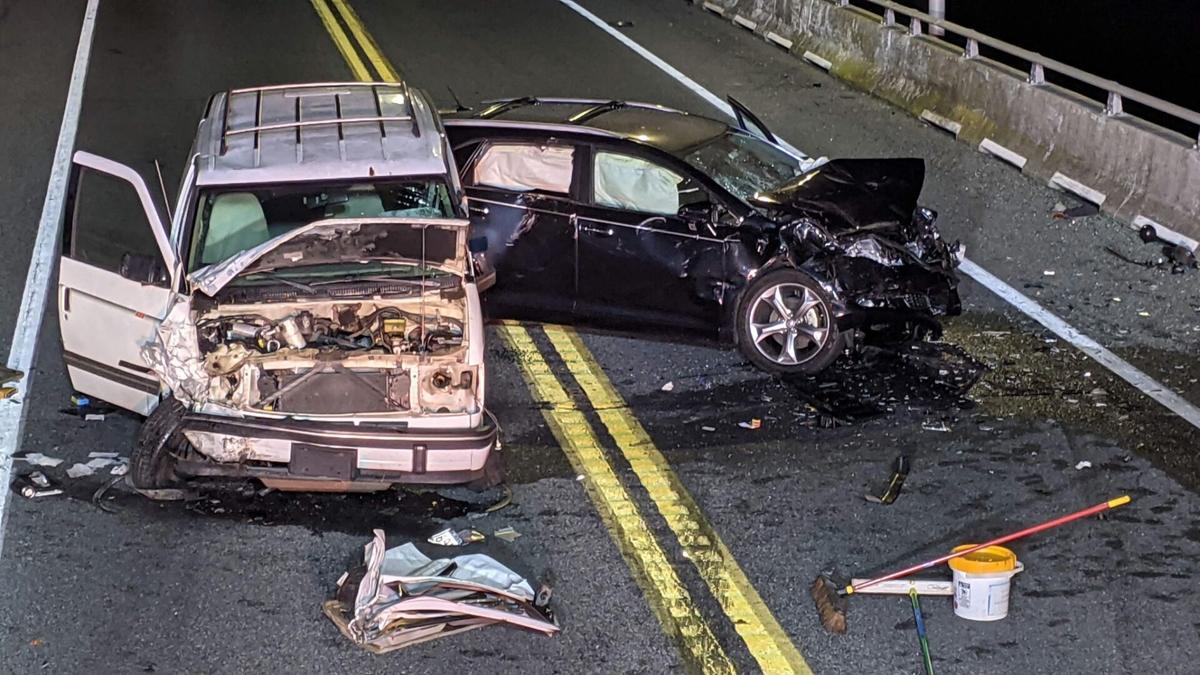 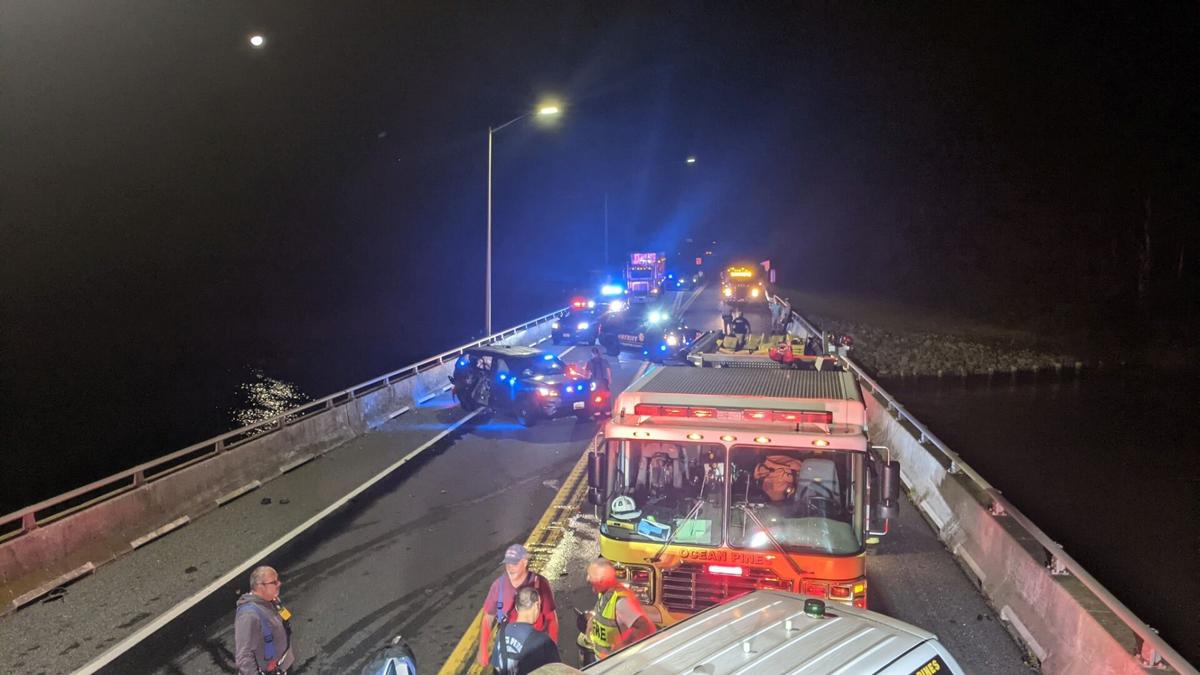 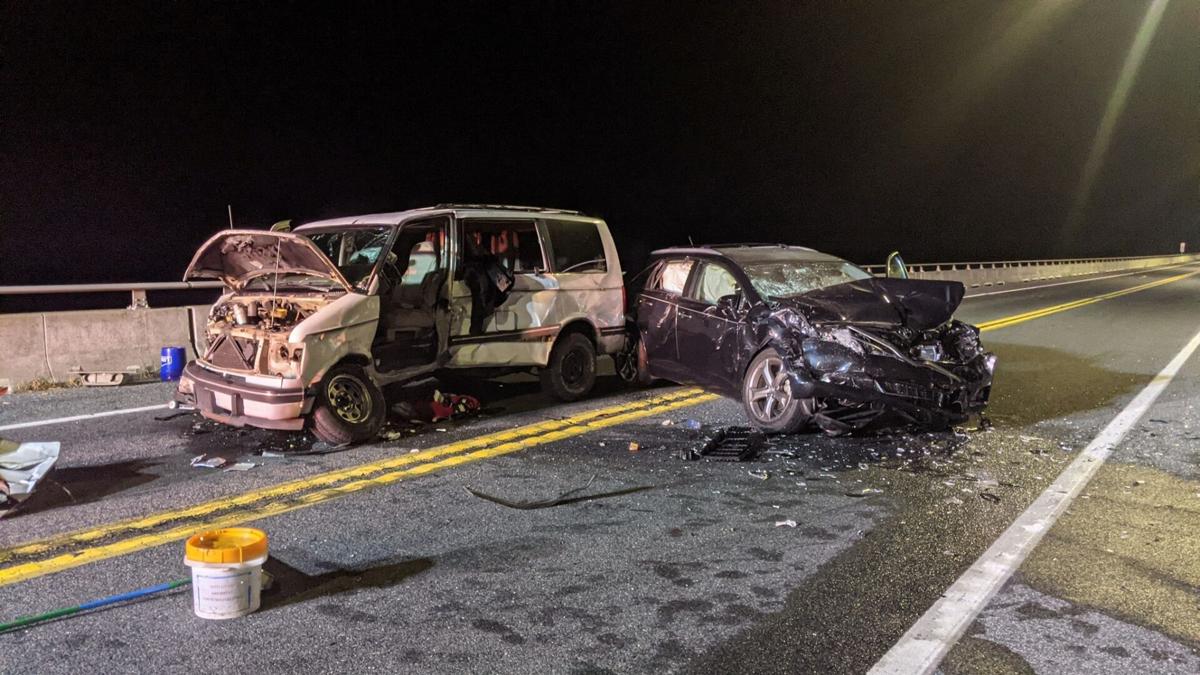 A miles-long span of Route 90 was shut down for about three hours early Saturday morning following a head-on collision on the Saint Martins Neck Bridge involving three vehicles, including an SUV that belonged to the Maryland State Police Department, according to a press release from the Ocean Pines Fire Department.

At 1:09 a.m., the department was alerted to the accident. Upon arrival, paramedics observed three injured individuals, one of which was entrapped in one of the vehicles involved in the collision.

Two of the victims were transported to Tidal Health Peninsula Regional in Salisbury — one by road and one by air. The third was evaluated at the scene and refused further treatment.

The span of Route 90 between Route 598 and Ocean City remained shut down while authorities from the Maryland State Police assessed the scene of the accident. The road was reopened shortly after 4 a.m.

As of Saturday evening, no updates were available on the status of the hospitalized victims, nor is it known if drugs or alcohol are suspected to have played a role in the accident.

This story will be updated if more information becomes available.