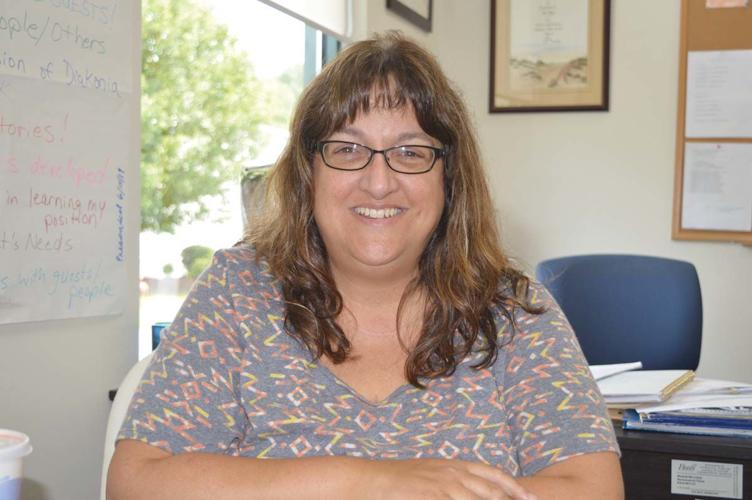 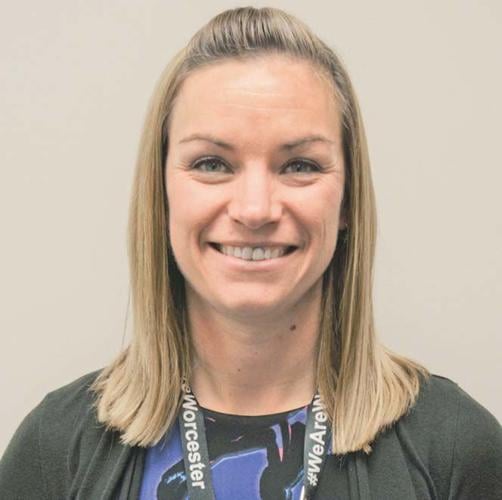 For Worcester County, the number has fluctuated in past years, while Somerset and Wicomico Counties have increased.

Shannon Frey, the director of the Somerset County Local Behavioral Health Authority and the Continuum of Care Program, attributed the general rise in homelessness to lack of employment, the rise of opioid abuse and limited access to mental health services. Frey said that although the Tri-County area is growing, especially Salisbury, that doesn’t mean that the jobs fit individual needs.

She added that some make just enough income that they are not eligible for assistance. On the flip side, some individuals with mental illnesses cannot live alone - they need a 24/7 facility.

“HUD [U.S. Department of Housing and Urban Development] is moving outward housing first, which believes if you house them, everything will fall into place, and that doesn’t work,” Frey said. “Unfortunately, there are individuals that need more care than what we can give them.”

The two biggest obstacles are transportation and access to medical care. In a rural area, public transportation is sparse. Frey said there is a shortage of medical doctors and psychiatrists on the Lower Shore, partially due to the higher paying positions being across the Chesapeake Bay.

Bea Miller, executive director of Diakonia, said that a large contributor to homelessness in Worcester County specifically is the lack of affordable housing when compared to Somerset and Wicomico.

“Because of being a resort area, some of the rents in our areas are a little higher,” Miller said.

One resource that has increased is federal and state funding for case management and outreach, according to Frey.

“We can put them in a house, but if there’s nobody there to follow up with them and to assist them, and we just drop them there, they’re just eventually going to become homeless again, so it’s that constant follow up,” Frey said.

She said that this rise in resource has attracted homeless populations from other counties and states, thus increasing the number of homeless individuals, even if they aren’t from the Eastern Shore.

Frey said that homelessness looks different in each of the three counties. Part of that is because the department of housing and urban development defines homeless as living on the streets, living in an emergency shelter or living in a place not meant for human habitation. This definition does not include those couch surfing or temporarily staying with friends or family.

“You do not see a lot of HUD defined homeless in Somerset county - you don’t see them on the streets because they’ll take care of their own,” Frey said. “They’ll double up. Families that aren’t even blood related will take other people in.”

Meanwhile, Wicomico has a higher homeless population because they have the most resources and most accessible public transportation of the three counties. As for Worcester, the population all depends on the season.

Worcester County has stepped up its resources by creating the Homeless Outreach Team in August 2018. Jessica Sexauer, director of the Local Management Board, said that this team works the county health department, the local management board, Diakonia, the Ocean City Police Department, the department of social services, Atlantic General Hospital and the Supportive Services for Veterans and Families.

Every other week, the team goes to Ocean City to explain the resources available to the homeless and be a single point of access.

“If someone needed a referral for food stamps, we had the department of social services that was there to help that need,” Sexauer said. “If Diakonia had a shelter bed open, which it did happen on at least one occasion, there was somebody that was able to go in the shelter right that day through outreach.”

Those who need medical attention can also be referred to higher levels of care.

“Homelessness is much larger than just Worcester County and I think we’re all doing a good job trying to meet people where they are and trying to find resources to meet the needs as best we can,” Sexauer said.

Miller agreed that the outreach, especially in cooperation with others, has been the best strategy thus far.

“Diakonia has a designed case outreach case manager, but we also work with the HOT team [Homeless Outreach Team] here in Worcester County and the participation with the Tri-County Council,” Miller said. “There’s an outreach team that’s in Wicomico County as well, so I think making the efforts to actually find homeless that might need assistance or are maybe not aware of the resources that are available, trying to get that relationship and reach out to them, has helped.”

Looking to the future, Miller said more people are having the conversation about affordable housing.

She added that Worcester County has been supportive by including nonprofits in its budget. The county, as well as Berlin and Ocean City, have also assisted with applying for grants, according to Miller.

Frey said that even with help, the problem remains.

“I don’t think homelessness is ever going away,” Frey said. “Unfortunately, people think that all homeless people don’t like being homeless, and that’s not true.”

She said the best way for county governments to help solve the problem is to stop denying that the homeless population exists. She pointed to Salisbury Mayor Jake Day as an example to address the problem, since Salisbury has its own permanent supportive housing in addition to the Wicomico Health Department.

“I wish we had one of him,” Frey said. “I think that a lot of the counties that I can speak of are in denial and they want to just pretend that they’re not there. When they [homeless] actually interfere with and other people from the community notice them, that’s when they want to do something - hide them.”

I had a great landlord years ago, and then my place was razed for townhouses. No affordable housing, unless you had 3 jobs. Rents went through the ceiling and where were you going to go? So a friend came to my rescue and I left O.C.

I still love O.C. but something has got to give, somehow.

Partly cloudy in the morning then becoming cloudy with periods of rain later in the day. High 77F. Winds SSW at 10 to 20 mph. Chance of rain 90%. Rainfall near a half an inch.