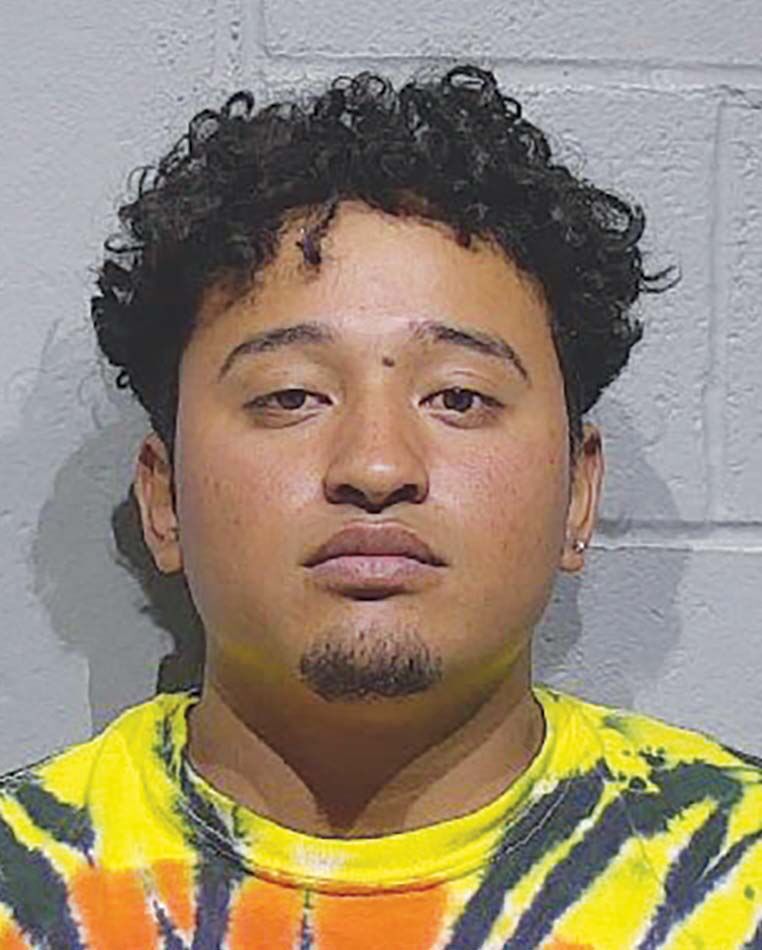 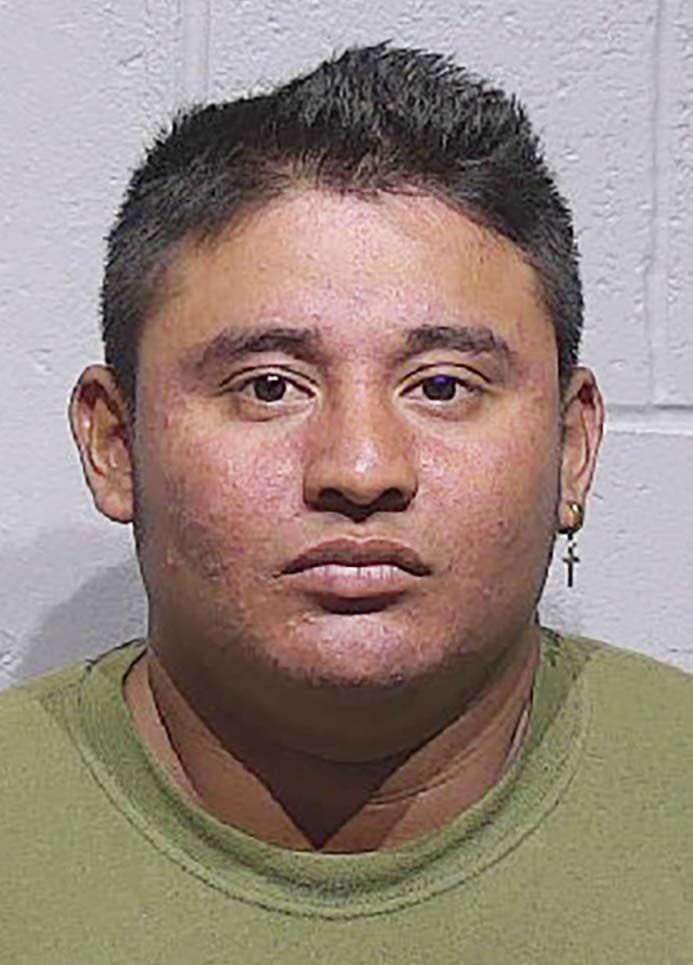 State’s Attorney Kristin Heiser said Bayron’s charges were forwarded to Worcester County Circuit Court, where he will have his next appearances in July. Onan’s case will also go to circuit court.

According to police records, a 13-year-old identified as “Juvenile Victim 1” called 911 just after 2 a.m. on May 6 from 127th Street and said she needed the police, before hanging up. Police looked for the teenager in the area but had no success.

The teenager called 911 again at almost 3 a.m. from 144th Street, and members of the Delaware State Police Department were able to locate her near Route 1 in Fenwick Island.

Police discovered that the girl was listed as missing by the Montgomery County Police Department and the Concord California Police Department, and it was determined that she was a victim of human trafficking.

Ocean City Police detectives interviewed Juvenile 1, who said she and another girl, identified by police as a 14-year-old Juvenile 2, came to Ocean City with two Hispanic men who were in their early 20s.

The men, Juvenile 1 said, tried to have sex with both girls, and one of them had a machete with him in the hotel room. They were later identified as the Oviedo-Diaz brothers, who are reportedly in the country illegally.

This story appeared in the printed version of Ocean City Today on June 11, 2021.

Showers and thunderstorms likely. Storms may contain strong gusty winds. High near 75F. Winds ESE at 10 to 15 mph. Chance of rain 90%. Rainfall near an inch.