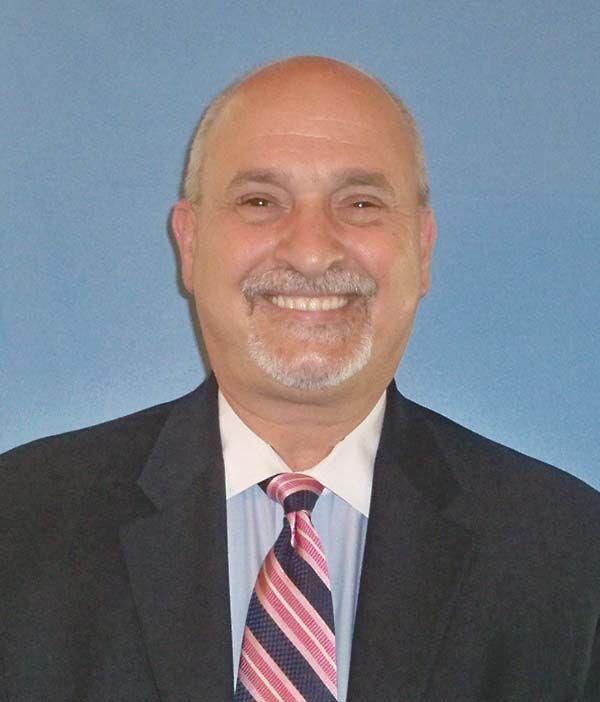 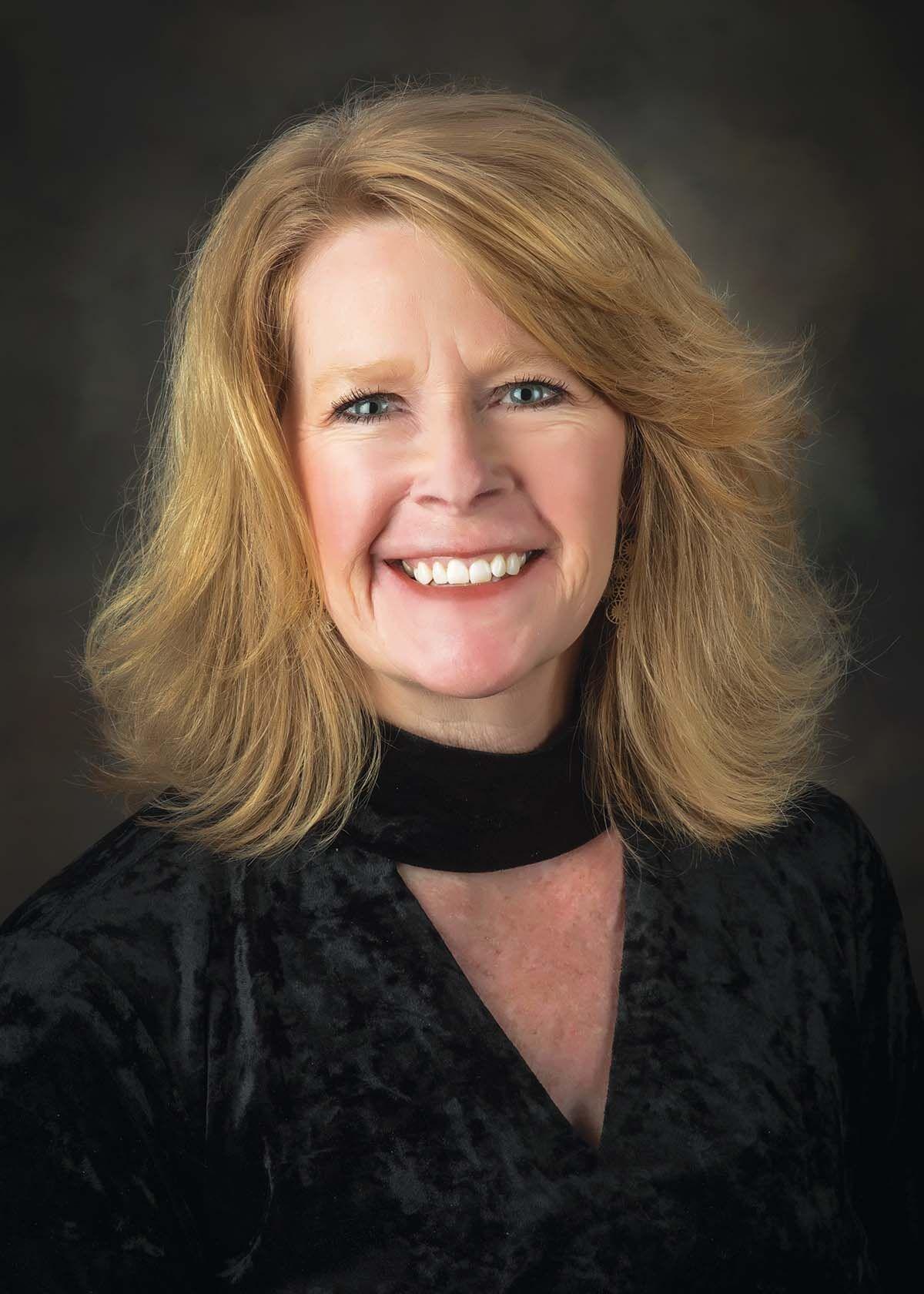 (Feb. 12, 2021) Despite the presence of covid-19 as a roadblock to many planned activities in Ocean City, the Roland E. Powell Convention Center has a number of events on the table beginning in March.

Convention center Director Larry Noccolino told the Town Tourism Commission on Monday that a volleyball tournament is expected to take place from March 12-14, along with Varsity Spirit  –  a cheerleading competition  –  from March 26-28 at the 40th Street venue.

Even though convention center officials are waiting on the specifics on how to proceed during the pandemic from the Worcester County Health Department and state authorities, Noccolino said the events in March have been confirmed.

The news came almost a week after comedian Jay Leno canceled a series of shows, including those at the convention center.

In addition to the sporting events in March, Noccolino said there could be a firemen convention  in June, and that planners of the convention have been given alternate dates in August if needed.

The main thing the convention center director said was that he has been in communication with state and county officials on how to proceed with events during the pandemic, and that anytime he speaks with event planners about booking space at the center, Noccolino always finishes his statements with “as of today.”

“Don’t cancel anything at this point,” he added.

Susan Jones, the executive director of the Ocean City Hotel-Motel-Restaurant Association, told the tourism commission members that a Facebook Live panel will take place on March 8 to discuss the state of the industry. American Hotel & Lodging Association President Chip Rogers is expected to be on the panel.

Jones also said a dinner to swear in officers is being planned for April 8 at the convention center, and that the association is working with the Maryland Center for Hospitality on a pilot to help match people who are unemployed in places like Baltimore, with jobs in places like Ocean City through a work-and-play program.

“Hopefully, we will get some jobs in Maryland that will stay in Maryland,” she said.

And finally, the Chamber of Commerce announced during the meeting that even though the visitor center is staffed every day, it is open to the public by appointment only.

To access the building, visitors will have to call and setup an appointment.