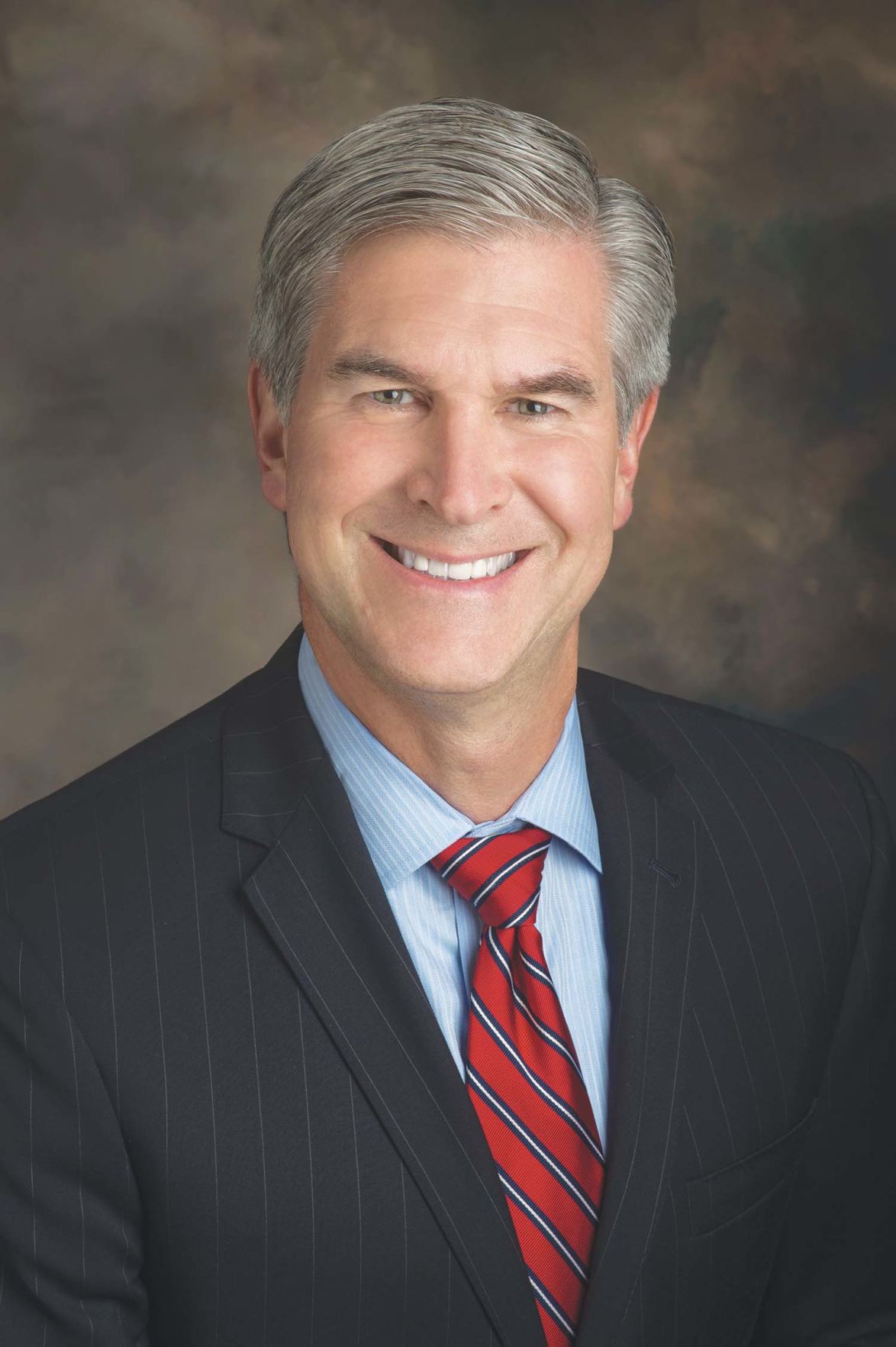 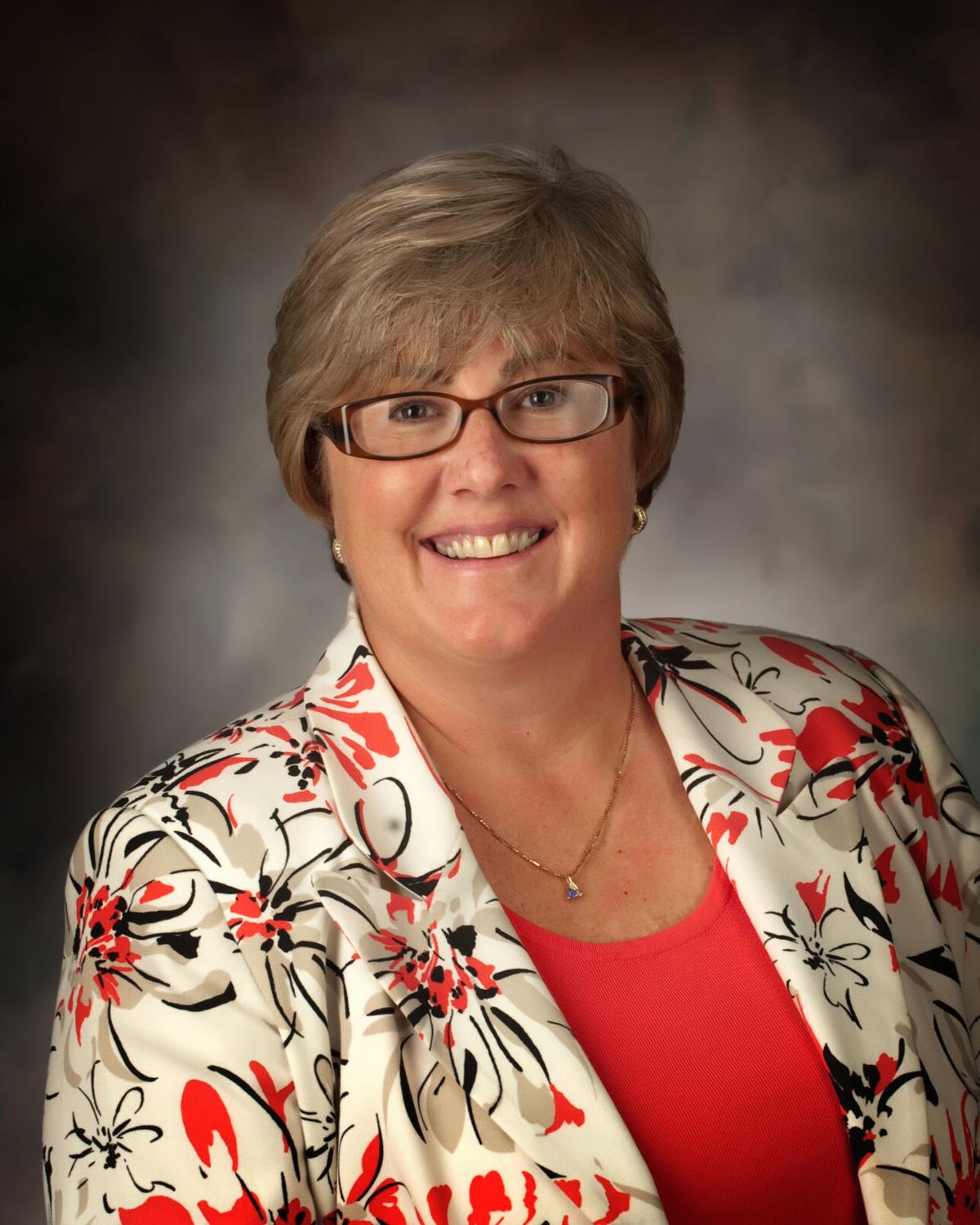 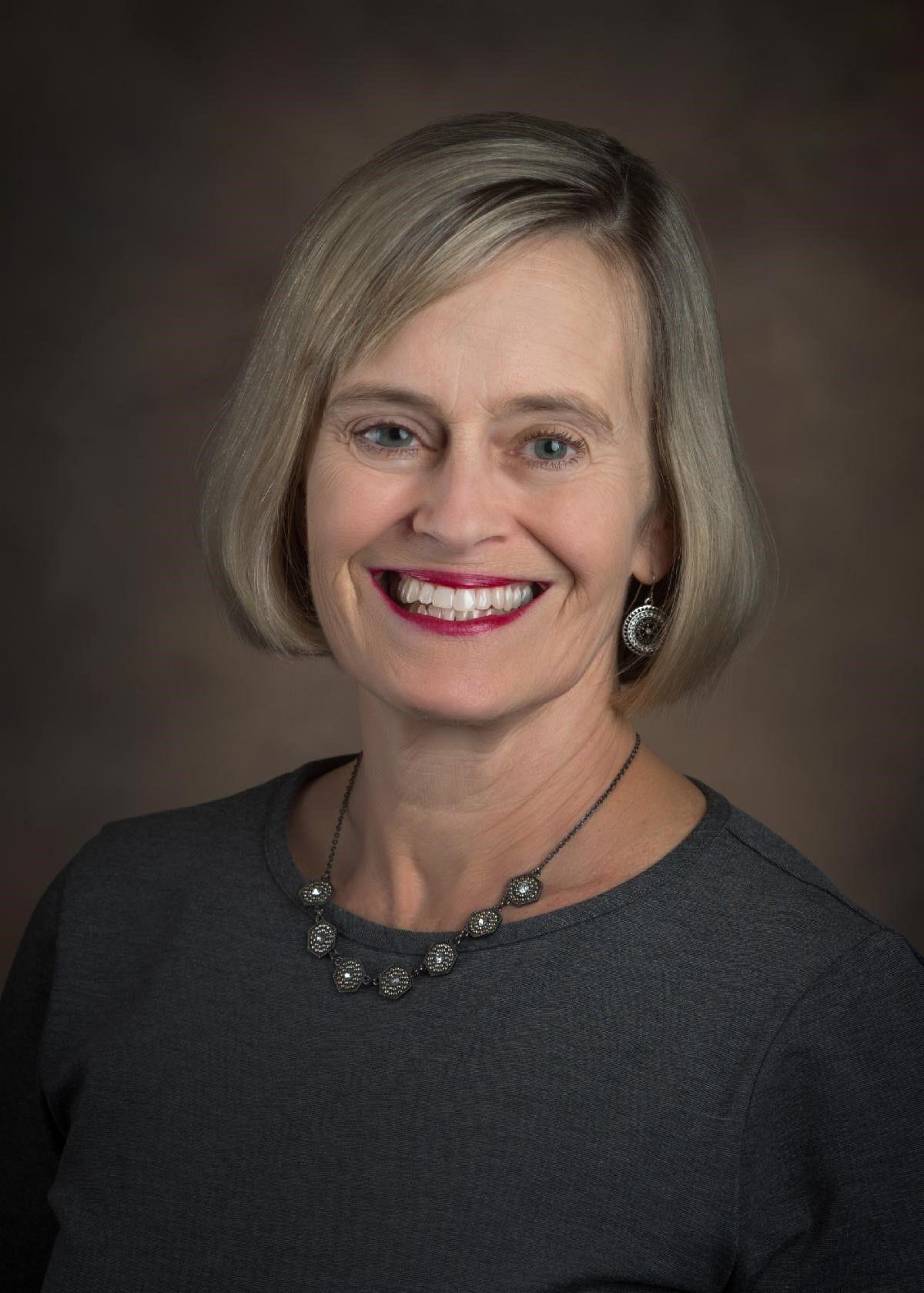 After nearly 17 years, Atlantic General Hospital and Heath System is changing up its leadership.

According to a news release issued Tuesday afternoon, Chief Operating Officer and President Michael Franklin’s last day with AGH was Friday, Sept. 3, and members of the Board of Trustees will launch a national search to find a replacement.

Board Chairman Greg Shockley said in the release that members and officials have “full confidence” in the pair to run the show while board members retain a national search firm and hire a permanent replacement.

"We thank Michael for his commitment and professionalism over the past 17 years and wish him great success," Shockley said. “ … We appreciate all that our associates and caregivers, our medical staff, our senior leadership team and our boards do to continue to provide the highest level of service and care for our community.”

Franklin joined the Atlantic General team just shy of 17 years ago in October 2005. He came with just a few years of experience as the chief operating officer of Shady Grove Hospital in Rockville. In total, he has more than 20 years of experience in healthcare management.

Franklin experienced many milestones with the local health system during his tenure, including a big one last week with the groundbreaking for the future Gudelsky Family Medical Center in Ocean Pines.

According to the release, Franklin’s departure will not interrupt this planned expansion, and the health system is not set to change its course or business model in any way.

“Hospital officials confirmed that they will continue to move forward with these plans and have no intentions of affiliating with any other health system at this time,” the release said. “Atlantic General Hospital plans to remain [an] independent community hospital.”

The reason for Franklin’s abrupt departure are unknown. Toni Keiser, the vice president of public relations for Atlantic General Hospital, said in an email that officials are “not allowed to comment about employment terms.”

This story appears in the print version of the Ocean City Today on Sept. 10.