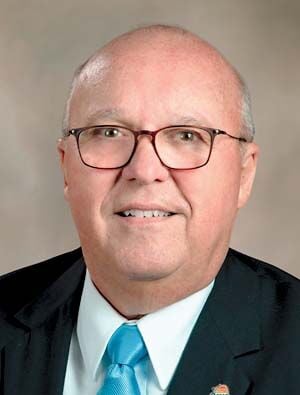 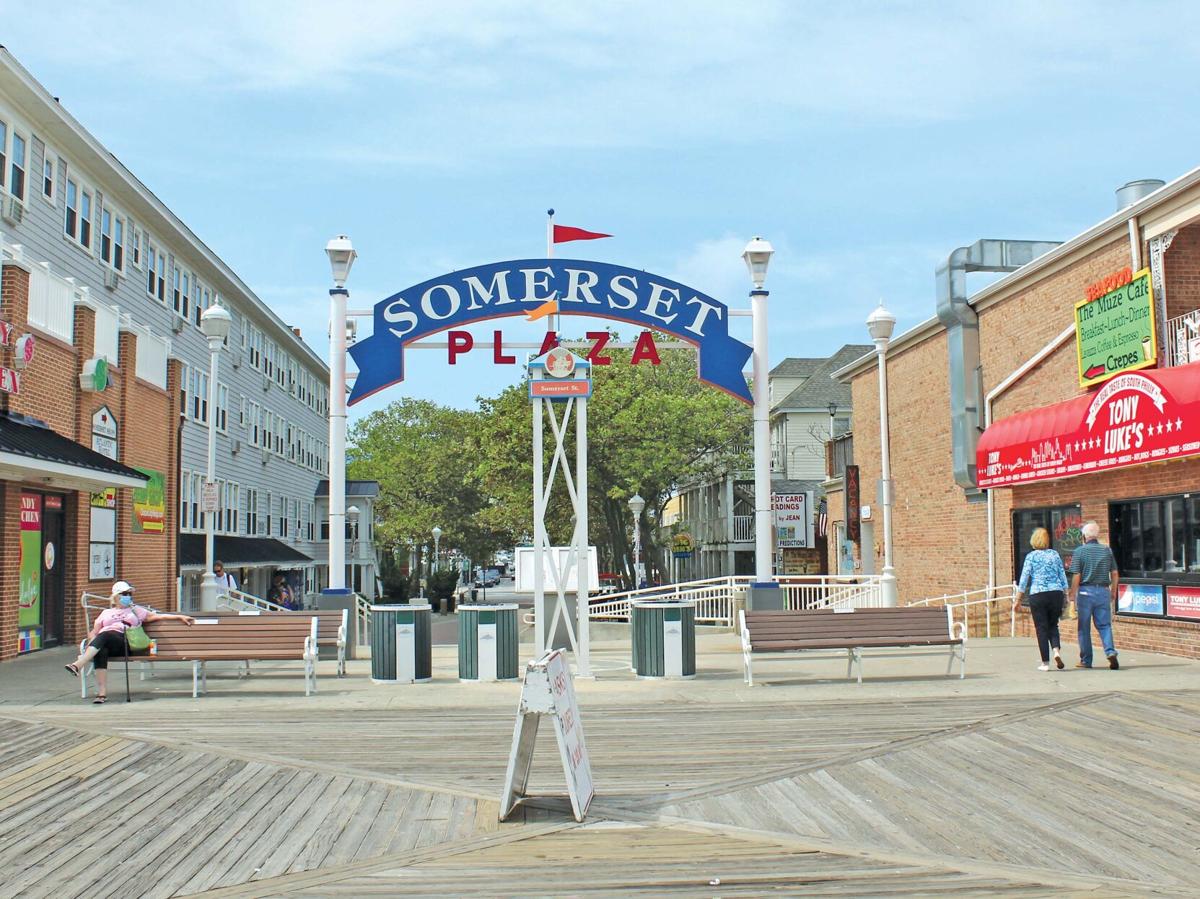 If the city were to complete its bayside boardwalk project, extending Somerset Plaza would be crucial in bridging the gap between downtown Ocean City’s east and west sides, Councilman Dennis Dare said. 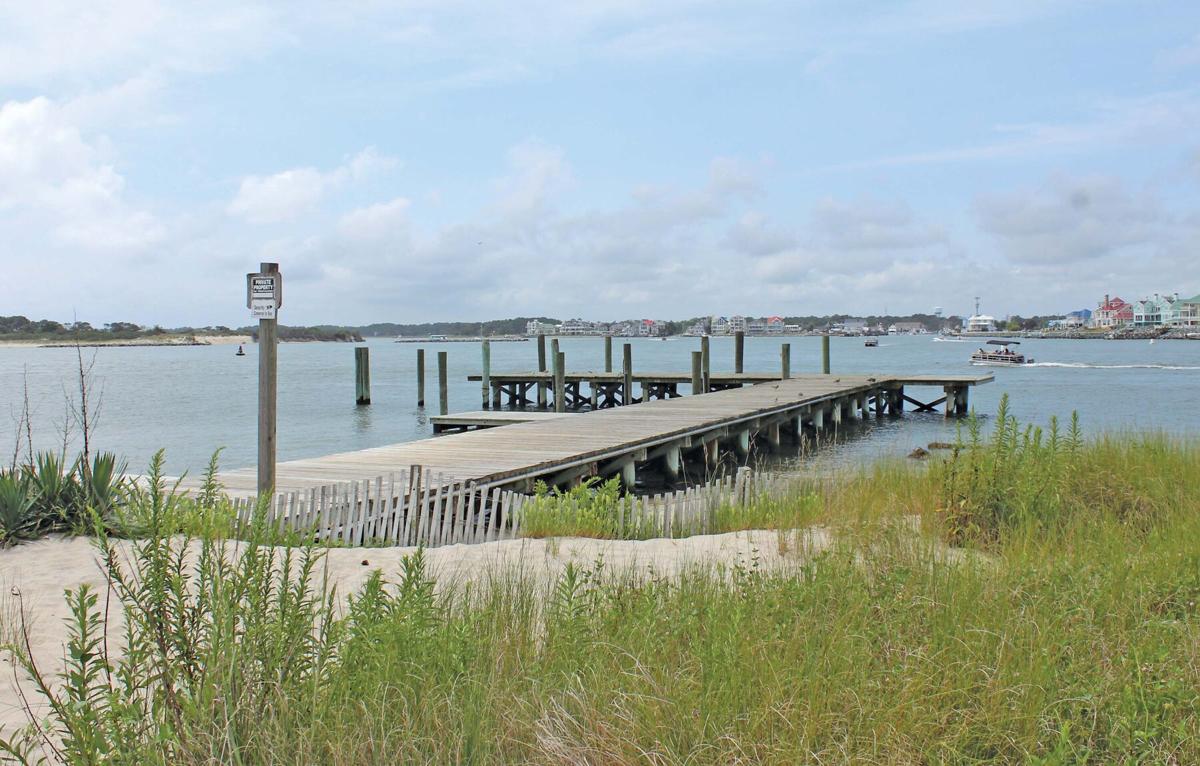 Councilman Dennis Dare said creating a pier at Sunset Park, located downtown on the bay, would help the city attract vessels and create additional foot traffic in the area.

While Ocean City is known for many things, perhaps its greatest asset — aside from the beach itself — is its 3-mile long Boardwalk.

Lined with vendors, restaurants and sightseers, the mostly wooden walkway is crucial to the resort’s image and economy.

“We have … 8 million visitors a year,” Dare said. “By and large [if] you’re vacationing in Ocean City, you’re going to go down to the Boardwalk at least once or more.”

Yet, the Boardwalk can be isolating, too, and overshadows amenities located on the western half of the downtown area.

To remedy that, Dare said the city needed to prioritize the development of a bayside boardwalk.

“The idea is if you make a walkway around the waterfront from the ocean, to the inlet, to the bay, people are drawn to that,” Dare said.

The concept was developed during the 1980s, Dare said, during which the city changed its code to require new bayside property owners to allow space for a boardwalk in their site plans.

Still, it would take another 40 years before the project gained any progress, with the development of the Cambria Hotel on St. Louis Avenue bayside.

“The city worked creatively with the developer to achieve this and this winter we should have that [bayside boardwalk portion] built,” Dare said.

The bayside boardwalk would act as a path between the east and west edges of downtown Ocean City, allowing residents and guests to enjoy an almost endless view of the water.

This loop would be key in making downtown more “walkable,”  Dare believes.

“When you’re in a car, [or] when you’re in a bus, and you drive by a business, there’s a very small chance you’re going to get off and come back and visit that business,” Dare said. “However, if you’re on foot and you walk past a shop that interests you, you’ll go in and visit. So making downtown walkable will make the downtown viable again.”

Additionally, by making the area downtown more pedestrian-friendly, the city could attract more residents, which, in turn, would attract services lost over the years.

“We had several drug stores, a grocery store, a hardware store and they all closed [or] relocated,” Dare said. “Even the Bank of Ocean City recently closed their office and donated it to the Ocean City Museum Society. Without the people living there, those businesses were no longer viable.”

There are challenges, however, as the aforementioned codification excluded existing bayside property owners.

Dare said currently, the city would have to convince at least eight or 10 property owners to voluntarily relinquish some land to aid the project.

Although, with the projected boost in downtown economic development, he said those property owners stood to reap hefty benefits.

In addition to the bayside boardwalk, Dare saw the creation of a pier at Sunset Park on 700 S. Philadelphia Ave as another important element to draw commercial and government vessels to the area, which in turn will attract guests.

A pier had been part of the city’s initial plans for the park, which had formerly been part of South Division Street.

While the park component came to fruition, the pier was eventually axed because of high costs.

“The infrastructure for it is there, but it just stops at the waterfront,” Dare said. “The concept is to build the pier out and align it with the United States Coast Guard pier and the pier on the south side.”

This would allow large vessels to avoid dealing with the Route 50 Bridge drawbridge and anchor in the area, as existing marinas are too small.

In turn, this could attract large research or amusement vessels as an added amenity, and make Ocean City a strong competitor with ports in Atlantic City, New Jersey, and Norfolk, Virginia, as a resting place for sizable vessels traveling the eastern seaboard.

“The city would perhaps contract with one of the existing marinas to operate that [the pier] — they [marinas] have the means to do that,” Dare said. “So it’s something the private sector could franchise, if you would.”

Through the creation of the bayside boardwalk and the Sunset Park Pier, the city could then justify redeveloping Somerset Plaza.

Somerset Plaza had been created to remedy some of the disconnect between the Boardwalk and the western half of the city.

While it has had some degree of success, Dare said it has been limited to Baltimore Avenue.

With a bayside boardwalk and a pier, however, Dare said the plaza could be extended and truly act as a bridge between each half of downtown Ocean City.

“To make it [downtown Ocean City] a viable neighborhood, we need to take all of these pieces and put them together,” Dare said. “Part of the glue to hold it all together is making it so you can move around downtown … and so the walkability becomes a big issue, and I’m making it come all together.”

Next week: Ocean City’s entryways — the Route 50 Bridge replacement piece, as well as keeping an eye on the dualization of Route 90.

A few showers this morning with overcast skies during the afternoon hours. High 71F. Winds NNE at 10 to 20 mph. Chance of rain 30%.