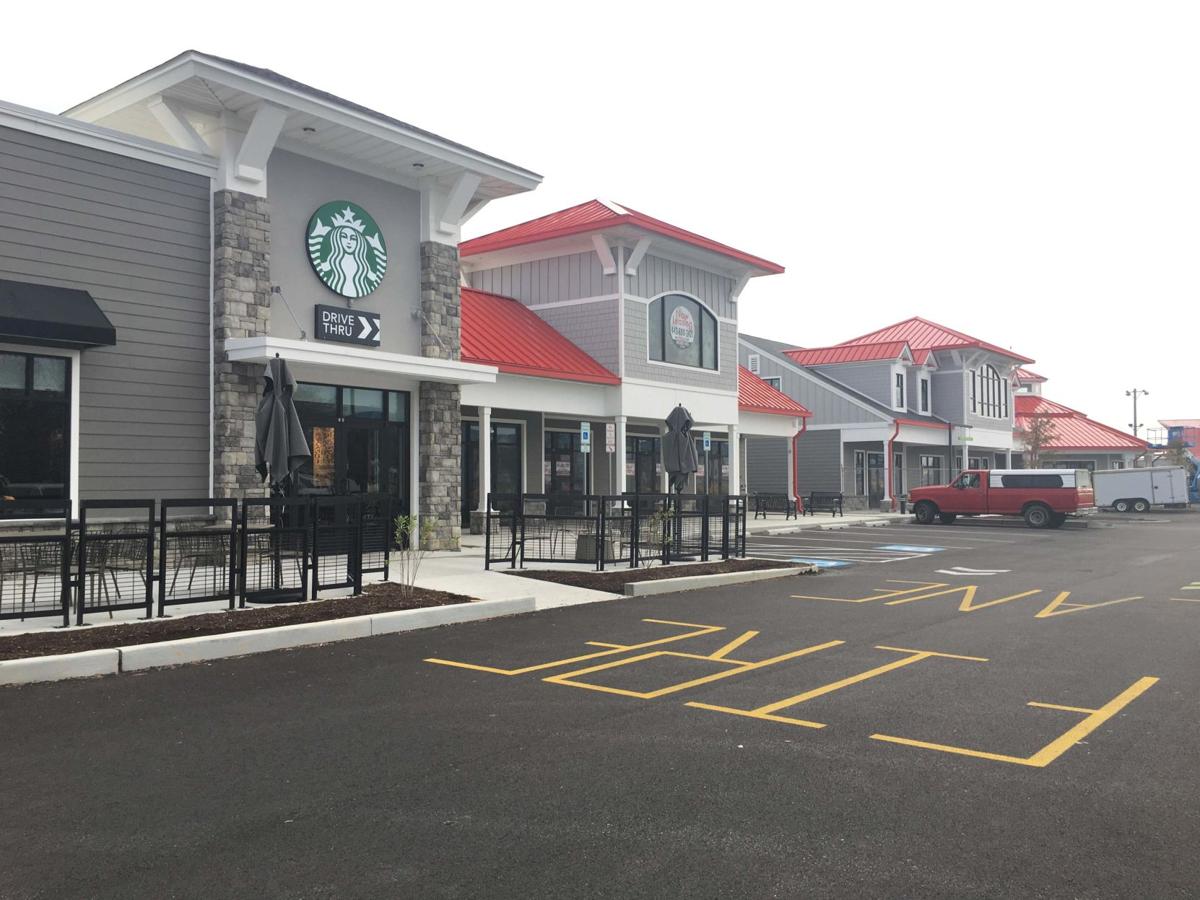 Hooper’s Shopping Plaza, off Route 50 in West Ocean City, is among a number of new developments in the area that have contributed to recent economic growth. 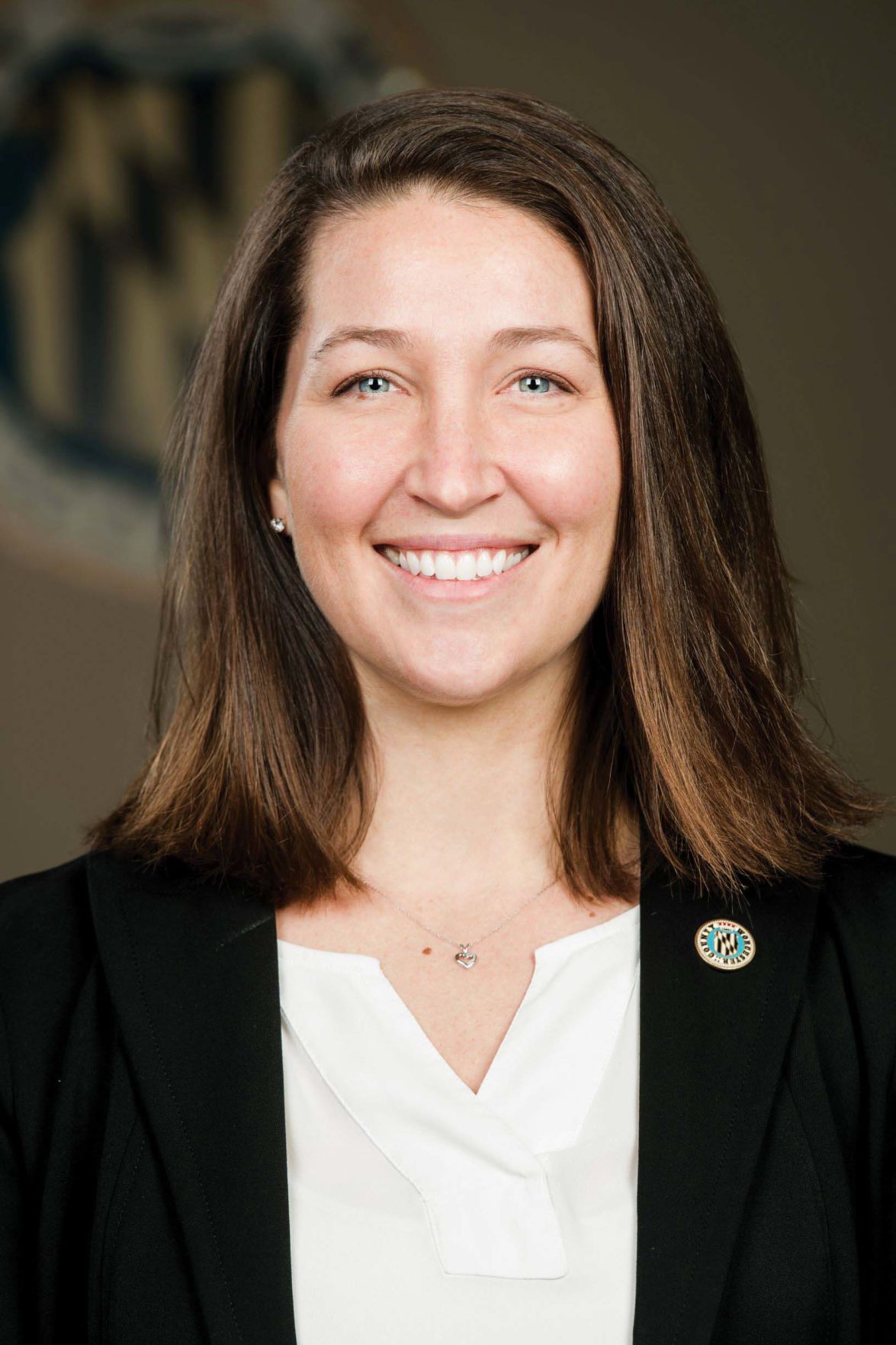 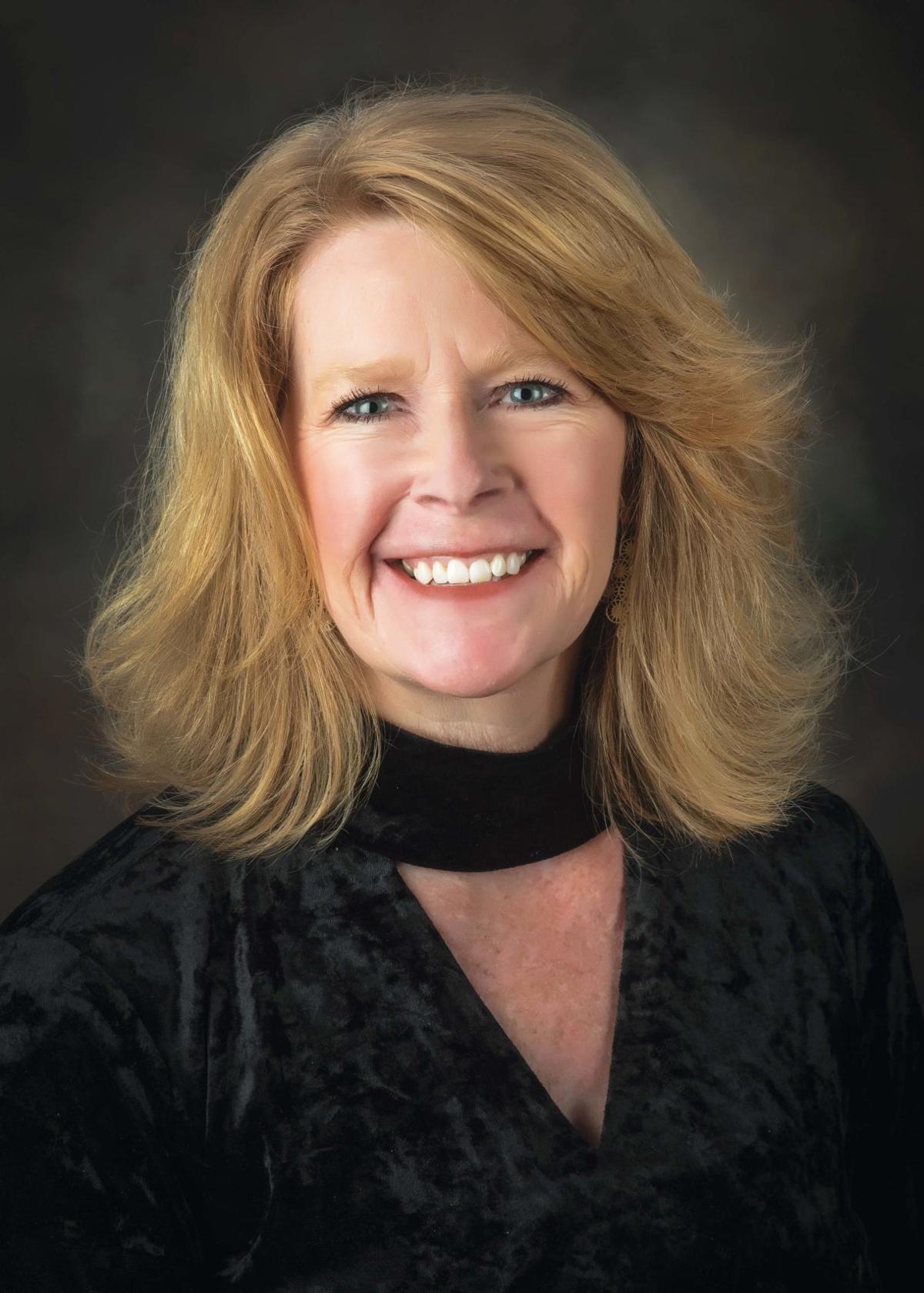 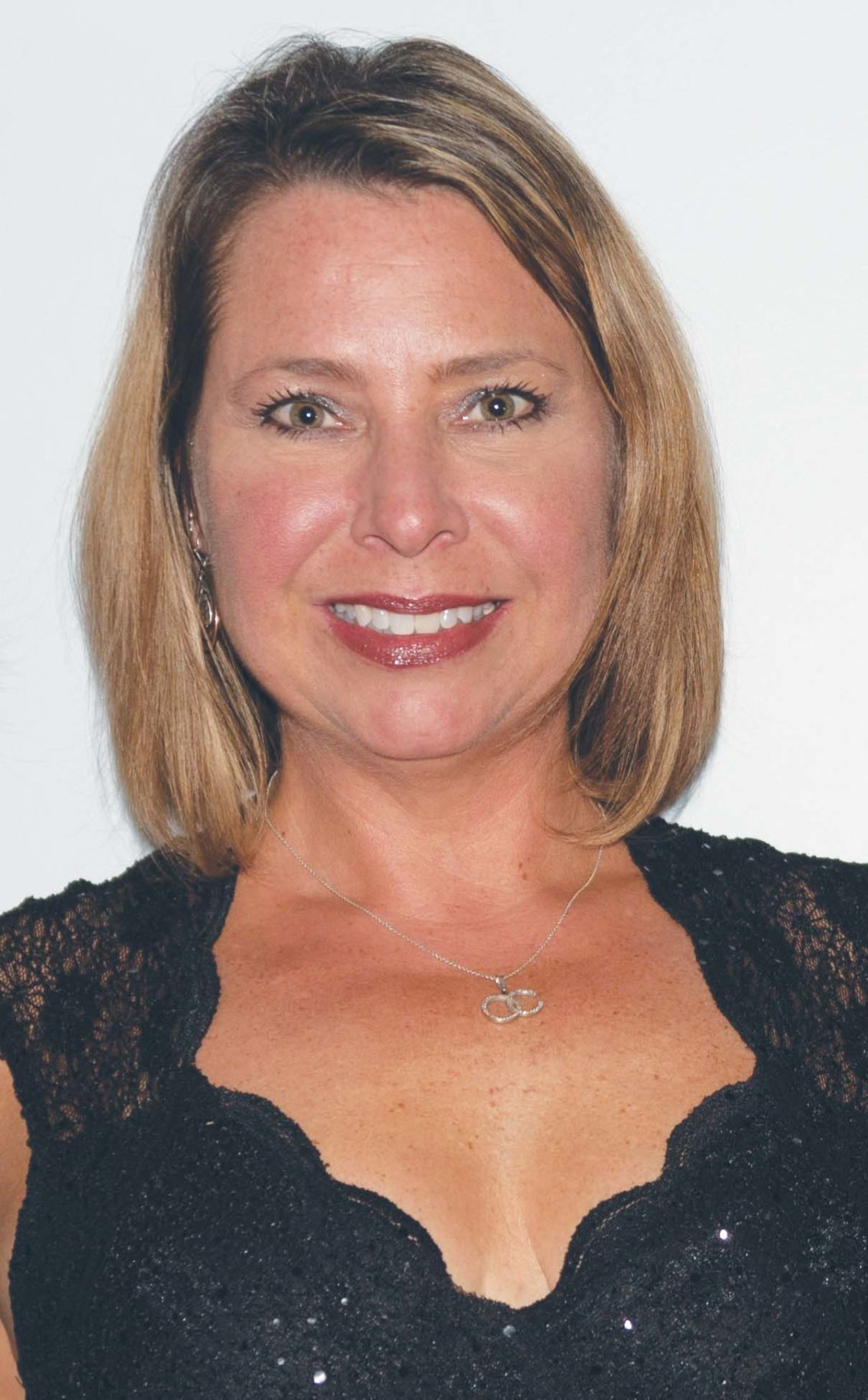 (Nov. 1, 2019) Maryland and Worcester County officials continue to forecast healthy economic growth, as the state added 10,100 jobs in September for its largest gain since May 2015.

According to the U.S. Department of Labor Bureau’s Labor Statistics, the greatest job growth was in the education and health services sector. That job growth led to a decrease in Maryland unemployment to 3.7 percent, which is the lowest in a decade. The Worcester County unemployment rate for September was slightly higher at 4.7 percent.

“Over in West Ocean City, everyone can see the growth there - some additions with restaurants and other service industries,” said Kathryn Gordon, director of economic development for the county.

Susan Jones, executive director of the Hotel-Motel-Restaurant Association, added that the county recently added 1,000 hotel rooms, which is a 10 percent increase from the last three to four years, not including Airbnb house and condo rentals.

“Our tourism numbers are very strong right now,” Jones said. “The economy is decent, so there’s plenty of investor money floating around.”

In addition to the hotels, several new restaurants, particularly in the West Ocean City area have opened, she said. She’s looking forward to seeing those newly generated jobs filled and advised potential job seekers that work in hospitality is great for those who need flexible schedules.

Both Gordon and Jones also see room for economic growth in the county.

Gordon added land in the Pocomoke area is ready for development, perhaps for an operation involved in raw material manufacturing. There have also been new businesses in Snow Hill – a restaurant and a bakery. As for the Ocean City area, Jones is focusing on working to increase sports tourism, which involves travel sport teams that families and recruiters attend.

“It’s attractive to us because it’s family travel, travel that typically does not depend on the weather,” Jones said. “It is travel that is weekday business in the summer.”

Melanie Pursel, director of Greater Ocean City Chamber of Commerce, said the additional hotel rooms show that the Ocean City economy is vibrant, but she also sees a challenge with that.

“Because the demand for workers is increasing, we’re seeing the challenge of how to fill those jobs,” Pursel said.

According to Purcell, Ocean City has about 12,000 seasonal positions between Memorial Day and Labor Day. She said although J-1 visa students and college students are a great help, they are sometimes hampered by transportation.

“We need to get together with Shore Transit and Ocean City Transit,” Pursel said. “If you’re in Pocomoke, it could take you an hour upwards to get to work.”

She added that some hotels provide transportation for workers, and that Ocean City is looking to connect with Salisbury University students who stay for the summer and pay for housing year-round. Another difficulty is that some schools now start the academic year in mid-August, cutting short the time families can spend in Ocean City.

Despite the challenge to fill jobs, the overall economy and population of Worcester County is moving in a positive direction, along with the state as a whole.

“With everyone working together on what’s beneficial for the county as a whole, I see that [growth] continuing,” Gordon said.

A mix of clouds and sun with gusty winds. High 46F. Winds WNW at 20 to 30 mph. Winds could occasionally gust over 40 mph.