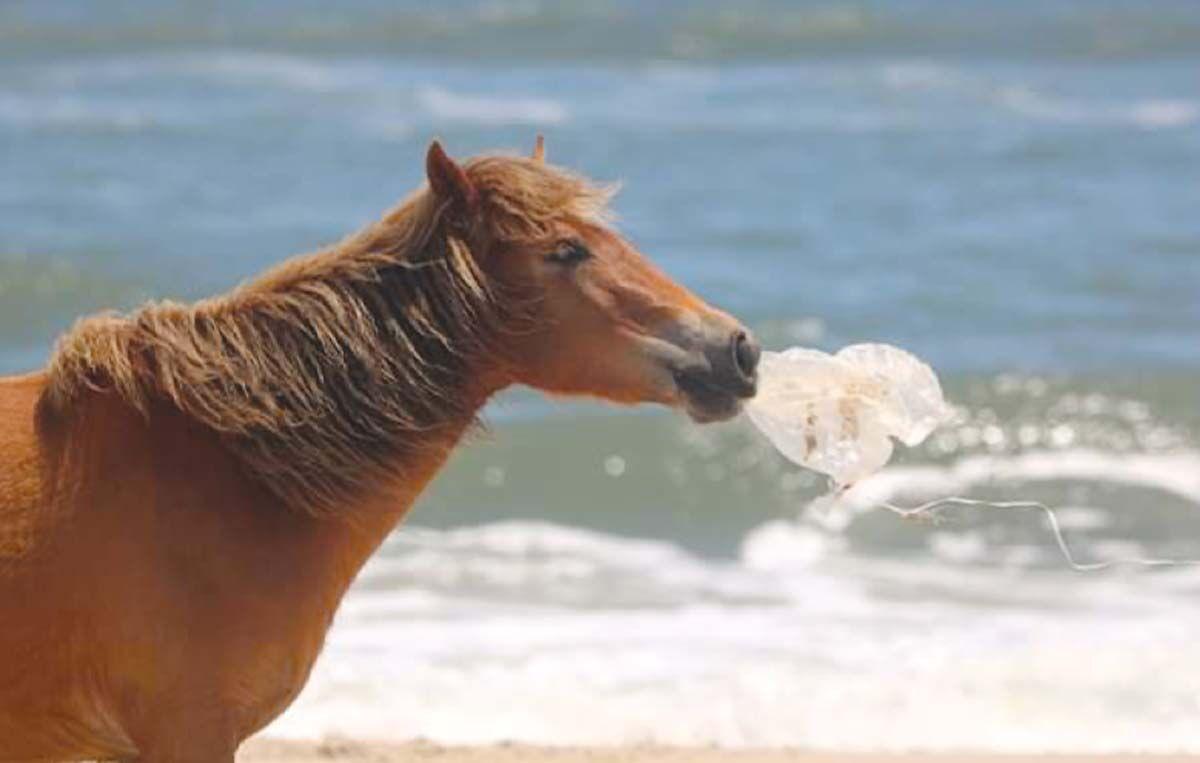 A ban on balloon releases, which garnered support form local lawmakers because of the devastating effects of wayward balloons on Ocean City marine life and Assateague ponies, should pass before the end of the legislative session 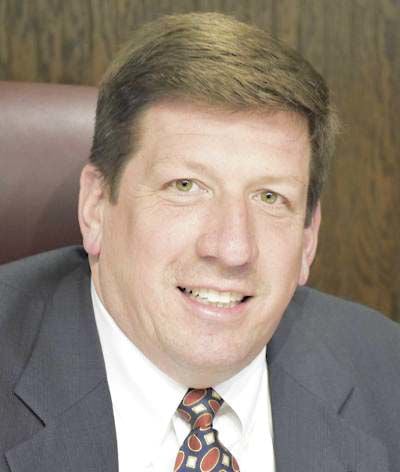 (April 9, 2021) After some tweaks that slightly water down penalties, a bill that would prohibit the intentional release of balloons into the atmosphere should become law this fall.

Del. Wayne Hartman (R-38C) co-sponsored the legislation, which in its current form would impose a $100 fine on anyone 13 years or older who knowingly releases more than 10 balloons. It would also require anyone who releases up to 10 balloons to perform six hours of community service and/or watch an educational video on environmental damage caused by human pollution.

Hartman said this week that the original bill carried a stricter penalty of a $250 fine for the intentional release of any number of balloons. But after going through two Senate readings, the penalties changed.

“To me, it’s not about the penalties and everything,” Hartman said. “To me it’s about an awareness of the problem. I’m not particularly fond of the amendments but to me the whole thing is an educational issue.”

Hartman and Sen. Mary Beth Carozza (R-38) have pushed for the passage of the bill because of the damage they say wayward balloons cause to life in the water and on land. Witnesses testifying in support of the legislation earlier this year said birds, fish, turtles, Assateague ponies and seals have perished after eating or becoming entangled in the strings of balloons that humans have released. Released balloons have also caused power outages and polluted trees and waterways.

The bill also specifies that the penalties do not apply to anyone who unintentionally releases a balloon; balloons released for scientific or meteorological purposes, or in accordance with state or federal contracts; or hot air balloons recovered after launch.

Hartman attempted to pass the bill last year and said it had good momentum but hit a roadblock when the General Assembly shut down because of covid.

Lawmakers in both Worcester and Wicomico counties have introduced similar legislation but only the Wicomico bill has passed.

After this week’s vote on the final amendments, lawmakers must reconcile the two versions of the bill, but Hartman said he does not anticipate any issue will arise and that it will pass before the end of the session Monday. Upon passage, the law will go into effect Oct. 1.

A series of bills passed during the 2021 General Assembly session that perked the interest of Worcester County locals officially go into effect Oct. 1.