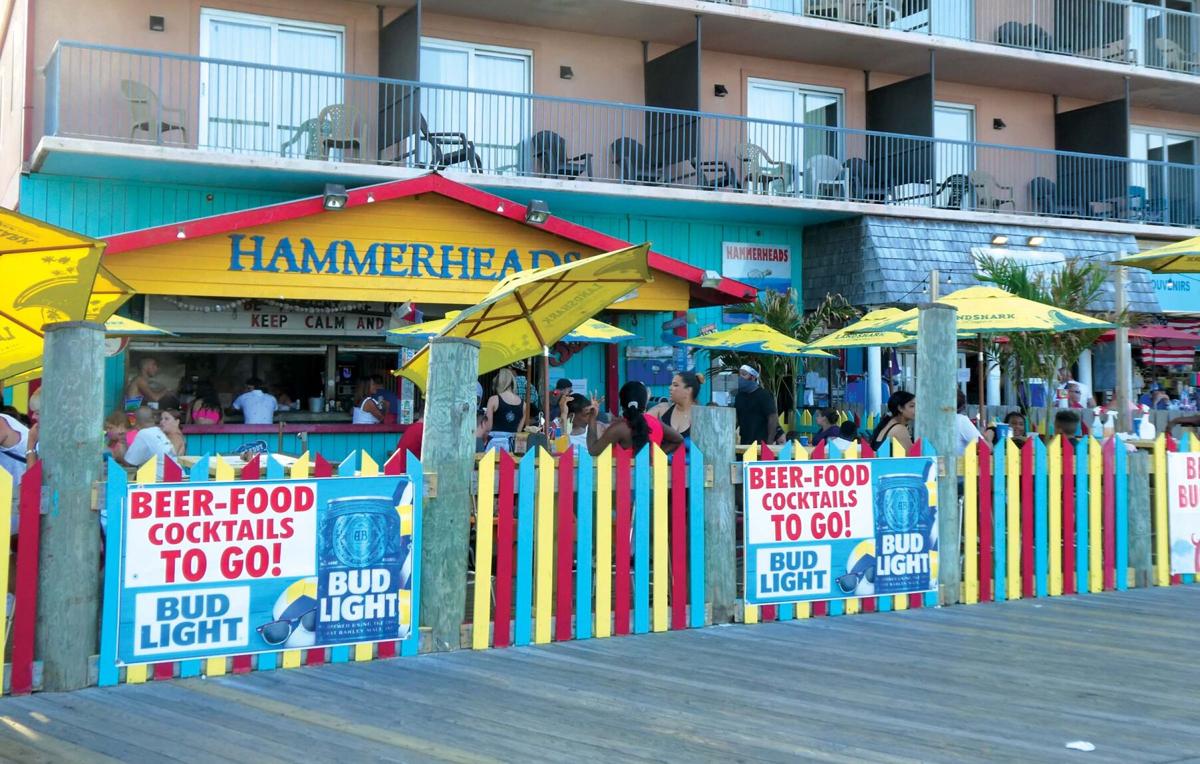 Hammerheads and Backshore Brewing on 10th Street re-opened on Monday and Tuesday, respectively, after several employees tested positive for covid-19. Both were cleaned with commercial machinery, industrial chemical products and a commercial disinfecting fogger. 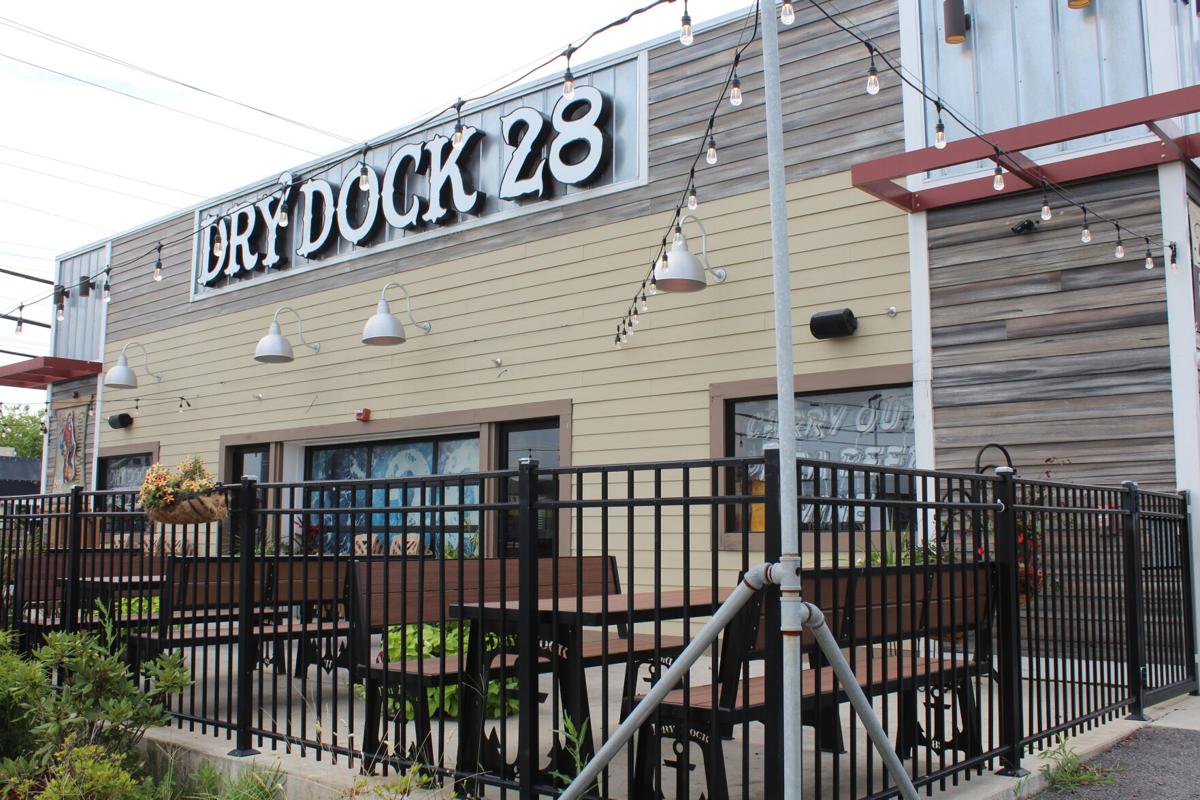 (July 24, 2020) The string of restaurants temporarily closing because of employees with covid-19 and other issues, such as extreme heat, continues.

Restaurants that recently confirmed positive cases include Barn 34 on 34th Street and Pit-n-Pub on 28th Street. Harborside Bar and Grille in West Ocean City, 45th Street Taphouse Bar and Grille and Albertino's on 131st Street closed for employee testing, but have not yet indicated if any returned positive.

Bull on the Beach closed as a precaution to “make sure staff is safe.”

Macky’s Bayside Bar and Grill on 53rd Street closed on Monday for cleaning and to give employees a day off. It was available for carry out only Tuesday through Thursday and then fully re-opened today.

Mug and Mallet on 2nd Street closed on Monday due to the intense heat.

Hammerheads Bar and Grille re-opened on Monday and neighboring Backshore Brewing near 10th Street re-opened on Tuesday. Owner Danny Robinson said both had been closed for about a week after one employee tested positive, followed by three more.

As soon as he got word that one employee was positive, Robinson made a chart of who was tested, when they were tested, if they were quarantining and who they were around. Staff assumed that anyone who could infect another employee, did.

“We just had to guess while we waited on test results,” Robinson said. “Unfortunately, the result was that we had zero 100 percent safe employees to come back to work until negative test results started coming in.”

As negative tests arrived, employees continued to quarantine until re-opening. In the meantime, both establishments were re-sanitized.

“We went in there with commercial machinery and industrial chemical products and did about a two-day top to bottom sanitization of the entire premises,” Robinson said.

Robinson also purchased a commercial disinfecting fogger for $500. He said it made more sense to buy one than to rent, since it’ll be used on a weekly basis.

“We’ve been lending it out while we’re not using it to other restaurants,” Robinson said. “We’ve had the entire week booked out with reservations for that machine, so it’s good to see we’re helping our neighbors in combating this virus.”

As for the employees recovering from covid-19, Robinson said they’re doing great. He maintained a positive outlook.

“In general, everybody’s acting like it’s doom and gloom for Ocean City and I just don’t see it that way,” Robinson said.

Dry Dock 28 on 27th Street and Buxy’s Salty Dog Saloon on 28th Street had a similar situation. Owner Doug “Buxy” Buxbaum said they sent one employee home who was experiencing symptoms on Friday, July 10. He tested positive the next day and both establishments immediately shut down.

Although Buxbaum hoped to re-open by the end of the week, those hopes were dashed when several other employees tested positive. He decided to remain closed for nearly two weeks to eliminate any further possibility of community spread.

“It wasn’t mandated that we close,” Buxbaum said. “We did this for the benefit of our staff and the safety of our patrons.”

He added that both Dry Dock and the Salty Dog were sanitized multiple times during the temporary closure and re-opened yesterday.

Buxbaum emphasized that it’s generally not the establishments that are spreading the virus, but younger employees going out after work.

“Moving forward, I can only ask that customers, the general public look through the windshield and not the rear view mirror,” Buxbaum said. “It’s so easy to pass blame or to pass judgment looking back, but that’s not where we’re going.”

He added that the recovering employees are doing well and although they are medically cleared, they won’t return to work until next week. All employees will now undergo daily temperature checks.

Buxbaum said he hopes everyone realizes how serious coronavirus is, especially the Town of Ocean City.

“It would be a catastrophe if we re-opened and the town brings in 300,000 people for Air Show weekend and two weeks later, we have to close,” Buxbaum said. “I’m saying this tongue-in-cheek because I’ll follow the lead of our government. I’m not questioning their decisions, but we all have to do the same thing.”

He advised tempering action with wisdom.

“I don’t mind losing this battle, but I’m going to win this war, meaning I realize we have a lot of season left,” Buxbaum said. “We have a huge fall coming up and that is important for all our businesses.”