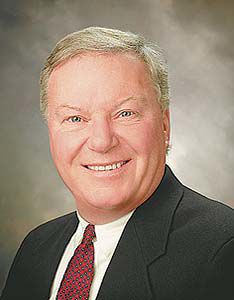 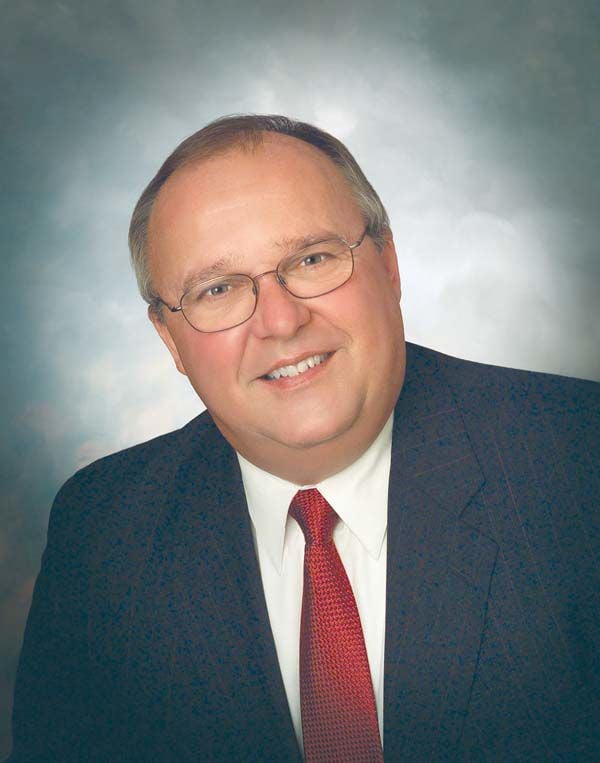 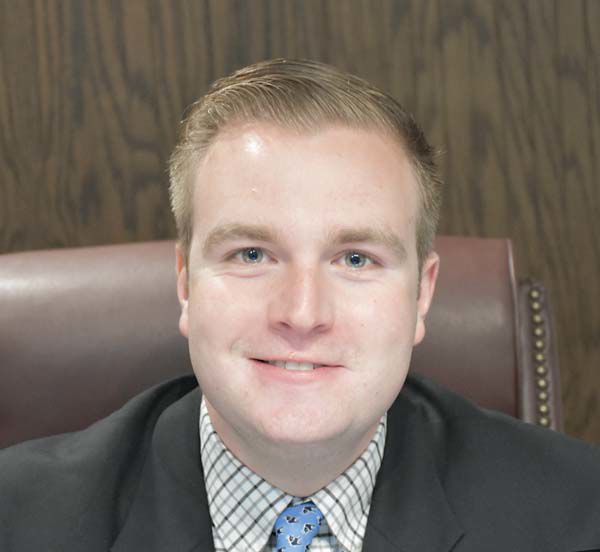 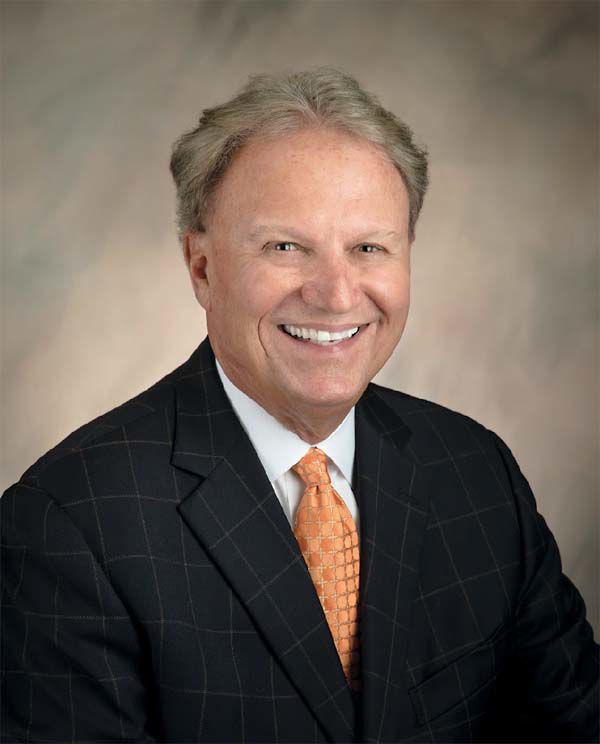 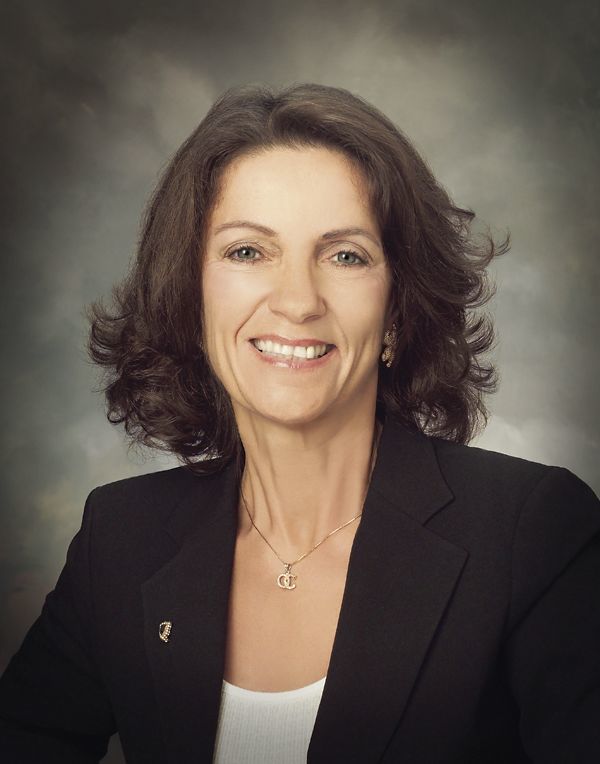 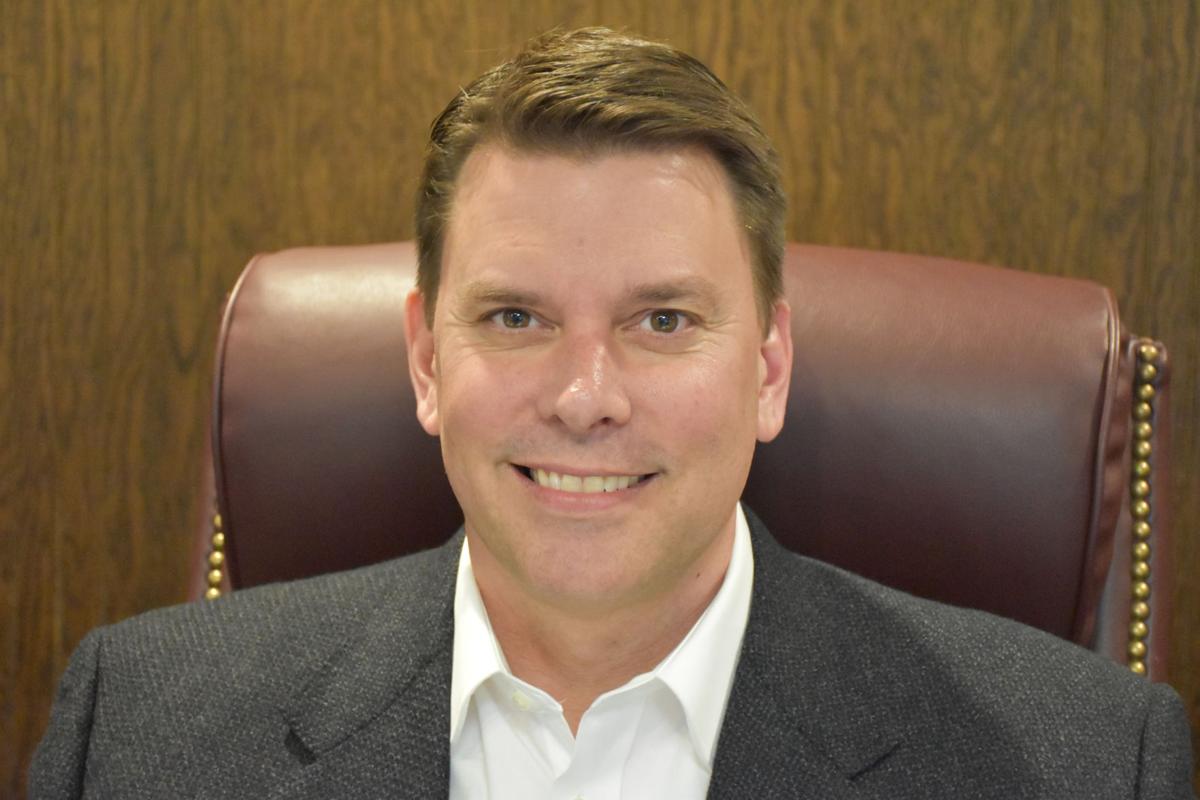 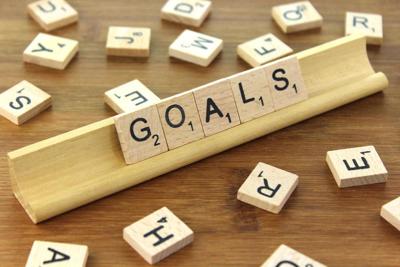 They also look back and conclude, 2019 was very good year

“We had a stellar year,” Councilwoman Mary Knight said. “People might say it was so good because of the weather, but the entire East Coast had good weather, and tourist decided to come to Ocean City.”

In conjunction with a good season, the city managed to secure new revenues and relieve some anxieties it had over growing costs.

Perhaps the city’s  most major achievement was the renewal of its pier franchise with Charles “Buddy” Jenkins of the Synepuxent Pier and Improvement Company, as highlighted by City Councilmen Dennis Dare, Tony DeLuca and Knight.

The $9.1 million deal received final City Council approval on Monday, Dec. 16, and secured not only another three decades of curated amusements on the pier, but funds for Boardwalk repair and renovations, as well.

“The extension of the pier franchise has assured the continuance of a nostalgic family-friendly experience on the Ocean City Boardwalk for at least 35 more years,” Dare said.

Just as the year came to a close, the city gained another victory when the Maryland Public Service Commission (PSC) agreed to take a second look at two wind farms slated to be installed in resort waters.

The hearing came after turbine company Skipjack, owned by Ørsted, altered its proposal and chose turbines more than 200 feet taller than the originals.

U.S. Wind similarly has stated it will be seeking taller alternatives, as the 502-feet-tall turbines the company had previously chosen were no longer commercially available.

The change would require a public hearing, which has given hope to city officials who have been vocal in their disapproval of the turbines’ height and proximity to the city’s coast.

“We support clean energy and the economic benefits associated with these projects, but not at the cost of our future,” Mayor Rick Meehan said. “We continue to request that these gigantic turbines — now over 600 feet in height and 2.5 times the heights of the tallest building in Ocean City — be moved further off of our coast. This can be done, and we will only get one chance to get this right.”

Nonetheless, some government ambitions were stymied, despite the city’s best efforts.

For example, an expansion of paid parking proved to be wildly unpopular among residents and business owners.

Business owners in particular were vocal in their opposition of the expansion, fearing how consumers would react to the loss of free parking — one of the resort’s most coveted features.

Despite the reluctance of several council members, the expansion was killed. Even so, city officials have put paid parking expansion on their long 2020 to-do-list.

In addition to seeking more paid parking, DeLuca said his attention next year would be focused on doubling city bike light distribution and installing cigarette butt receptacles from 28th Street to the Delaware state line.

Dare listed widening Route 90 from two lanes to four lanes as one of his priorities, as well as preparing for the future implementation of the mandated minimum wage increase.

On both councilmen’s mind was reducing or eliminating city reliance on tax increases.

Another point of cohesion between city officials was a tax differential — a tax setoff or credit for services duplicated by the city and the county — for resort residents.

“Establishment of a tax differential by Worcester County … would address the annual collection of over $17 million by Worcester County for services not provided by them for property owners, businesses, residents and visitors to Ocean City,” Dare said.

The issue stems from state code that states Worcester County “may” provide a tax differential, which the resort would like to see changed to “shall.”

This one word has been a point of contention between the city and the county for quite some time, and it has almost become a tradition between the two governments to meet annually to debate the issue.

The dispute escalated into litigation on the city’s part, but resulted in failure.

Councilman Matt James emphasized his desire to see collaboration with the county in order to reach a mutually favorable solution.

Another huge task the resort must tackle is finding a solution to the mayhem caused by an annual gathering of modified foreign car enthusiasts, colloquially known as “H2Oi.”

“This [H2Oi] is a serious challenge that will take a well-organized plan including additional legislation, evaluating city ordinances, working with law enforcement, our city solicitor, our state’s attorney and the governor’s office to come up with both short and long term solutions,” Meehan said.

Perhaps one of the city’s grandest aspirations, however, is the construction of a sports complex in or near the resort.

“Seek promoters who bring events here that match our brand and introduce new families to Ocean City,” Councilman John Gehrig told Ocean City Today. “…Let’s utilize our God-given location and all of the infrastructure already in place, allowing us to maximize the return on that large infrastructure investment … Be determined to claim our share of this $19 billion industry.”

In order to do this, Gehrig said it would be necessary to hire an economic development director to sell every aspect of the resort.

The Crossroads Consulting feasibility study has been completed as of early December, and is being reviewed by the Maryland Stadium Authority.

James said the study would be presented to the council in January.

County Commissioner Bud Church told Ocean City Today that the county has identified a potential location for the facility in northern Worcester County.

He said while nothing is official yet, property owners there were very receptive to the idea.

While the city and county have had their share of disputes, Gehrig said it would be essential to work with the county, and other partners, in pursuit of the effort.

“We are built for this, we have to stop waiting,” Gehrig said. “No more being content bobbing our head on the edge of the dance floor. It’s time to get out into the middle of the floor and bust a move.”

Ocean City Today could not get into contact with Councilmen Lloyd Martin and Mark Paddack because of conflicting schedules.

Some clouds in the morning will give way to mainly sunny skies for the afternoon. High near 35F. Winds NNW at 10 to 20 mph.