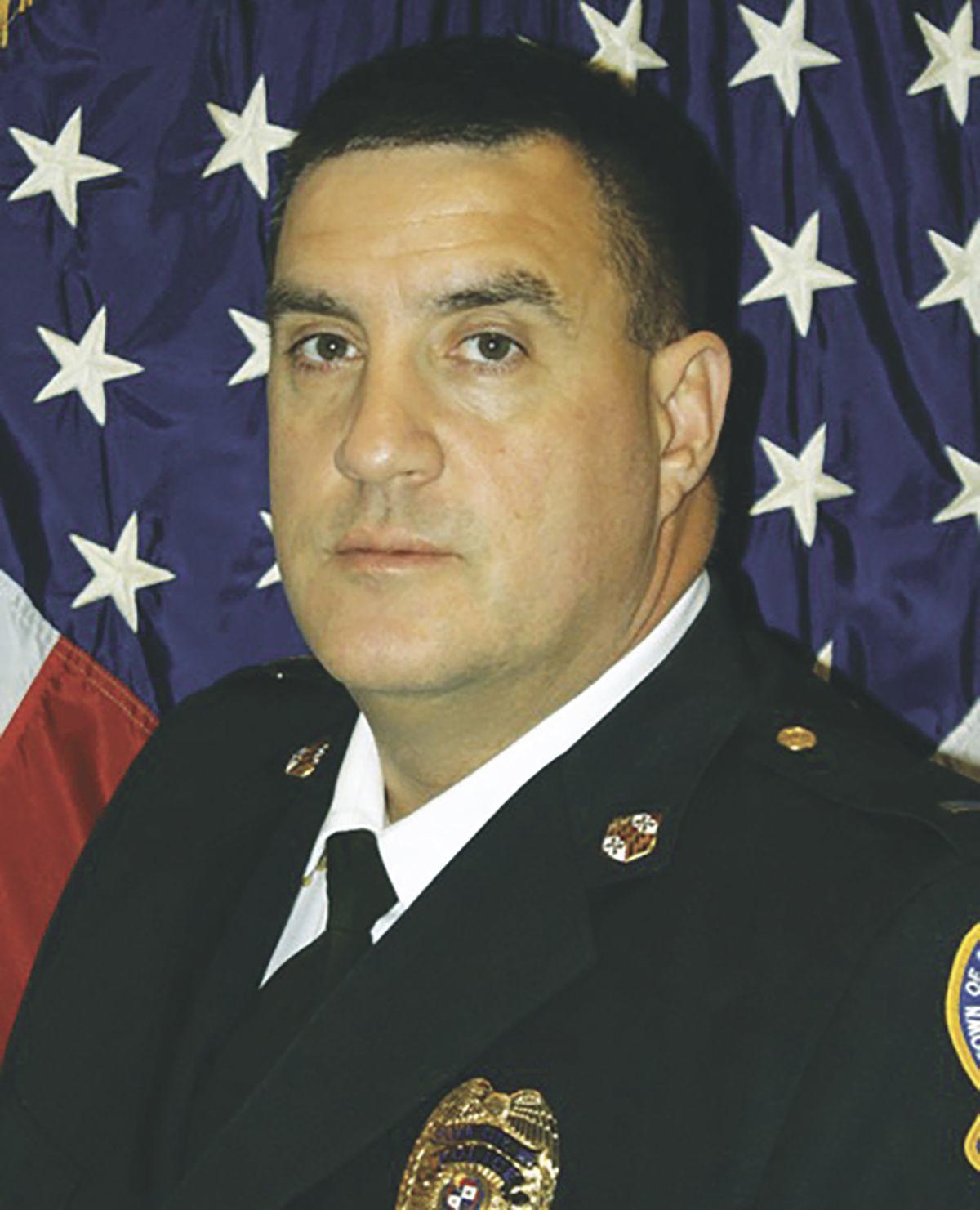 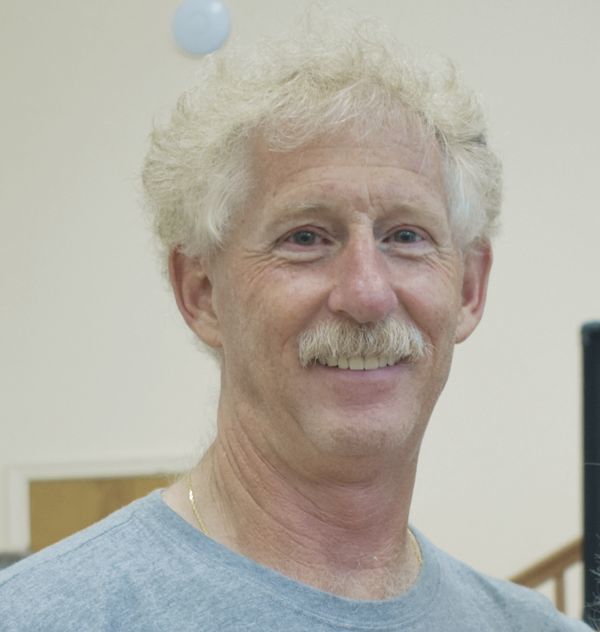 (May 15, 2020) Although coronavirus restrictions have curtailed the Ocean City Beach Patrol and Ocean City Police Department’s efforts to recruit and train new personnel, both groups say they are ready for the resort’s summer season.

The beach patrol’s search for new surf rescue technicians, or lifeguards, begins as soon as the season starts to wind down in August. Following that plan, it conducted three tests last summer and squeezed in another testing session on March 1. But soon after that, the state went into lockdown and made conducting additional tests impossible.

“We had a test scheduled for York College in Pennsylvania on a Sunday, and they made the decision to close campus that Friday, so we lost the York College test,” said beach patrol Capt. Butch Arbin. “Two weeks later, we were scheduled to be at the University of Maryland College Park — we lost that test. And last Sunday, April 26, we were scheduled to go to Ocean Pines, and, of course, because pools and athletic clubs are closed, we couldn’t hold that. So we lost three tests, and that really was about 69 people signed up to test at those three locations.”

Arbin said one more test remains on the schedule —May 31, in Ocean City, with 54 people signed up.

Of those who tested in August and March, 42 passed and will be ready for training come the end of May — two weeks later than the typical training period.

“We’re not at zero, but you know 42 is not as many as we would have liked to have gotten,” he said.

Nonetheless, Arbin said he contacted to veteran guards in January to get a feeling of what their plans were for the summer, and then each year, on April 1, the patrol sends an official letter to all of its former employees to see whether they plan to return.

Of roughly 162 lifeguards who responded, Arbin said roughly 85 percent committed to returning, putting the organization in a good place for when it starts its season on Saturday, May 23, Memorial Day weekend.

New recruits are never on the beach that weekend, as they are typically training.

The police department has had similar difficulties recruiting and training employees.

“Specifically related to covid-19, we experienced issues with completing the hiring process with some candidates because of the stay-at-home orders and restriction on travel,” said Capt. Elton Harmon, who oversees the police department’s training and recruitment section.

“The restrictions established in state and the neighboring states created challenges to complete all phases of the hiring process,” Harmon said.

This is on top of the police department’s existing struggle to hire seasonal employees — a persistent nationwide issue as expressed by Police Chief Ross Buzzuro on numerous occasions.

“We initially wanted to match and or exceed our staffing we had in the summer of 2019,” Harmon said. “We start recruiting and testing in August of each year for the next summer and that continues through the winter into the spring. We fell short of that number this year, but, to date, we have offered employment to 119 seasonal employees, 51 seasonal police officers [and] 68 public safety aides.”

The police department is looking to move future recruitment efforts online through webinars or live streaming.

Nonetheless, Harmon said the police department would be ready to handle the upcoming season, and both the beach patrol and police have prepared safety measures for their employees.

“Officers are directed to adhere to all CDC guidelines,” Harmon said. “They [officers] have been provided proper PPE to use when appropriate and are encouraged to practice social distancing when possible.”

Beach patrol lifeguards have always been issued a CPR mask, gloves and eye protection, but this year an N95 mask will be added to that list.

Arbin said he spoke with leaders of the Ocean City Fire Department and EMS to see what else the organization could do to protect its lifeguards.

“On the stand — we don’t have any problem with social distancing when our guards are on the stand because they’re over six-feet above everybody anyways,” Arbin said.

However, the lifeguards would not be issued additional personal protective equipment, which can get in the way of rescuing someone in the water.

“So right now what will happen is if a person in the water is in trouble, the guard is going to make the rescue the same way they did any other time,” Arbin said.

However, if the victim requires more medical attention, a lifeguard will put on his or her gloves, mask and eye protection, ask the patient a set of questions to gauge his or her condition.

If the situation is severe or the patient exhibits signs of having covid-19, a supervisor will take over the situation.

“Our next layer is our ATVs,” Arbin said. “Our supervisors, they’ll have the full PPE, face shields, the gown, everything. That’s the change, we’re going to deal with everything like we always did, but we’re going to try to get our guards away from the patient and back in the stands as soon as possible so that the people that are fully outfitted can take over patient care.”

Additionally, both organizations have established guidelines for employees who show symptoms of contracting the virus.

“All employees go through a daily wellness check before they begin work,” Harmon said.  “If anyone is experiencing signs or symptoms related to covid-19, they are immediately sent home and instructed to contact their health care provider. They are placed on paid sick leave until they return.”

Beach patrol lifeguards also earn paid-sick leave at a rate of one hour of leave per 30 hours of work, and may use it should they come into contact with an infected patient, or someone who exhibit signs of the virus.

However, whether lifeguards can use their workers’ compensation for coronavirus-related absences is uncertain, as there is no nationwide protocol for such unprecedented circumstances.

“Our personnel will take all necessary and proper precautions,” City Risk Manager Eric Lagstrom said. “As individual exposure scenarios are varied, each case will be evaluated and investigated on its own merits. Prompt reporting of claims will be key, as well as contact tracing to all possible exposure sources to assess compensability under Maryland Workers’ Compensation law.”

Mostly cloudy with showers and a few thunderstorms. High around 75F. Winds SW at 5 to 10 mph. Chance of rain 40%.