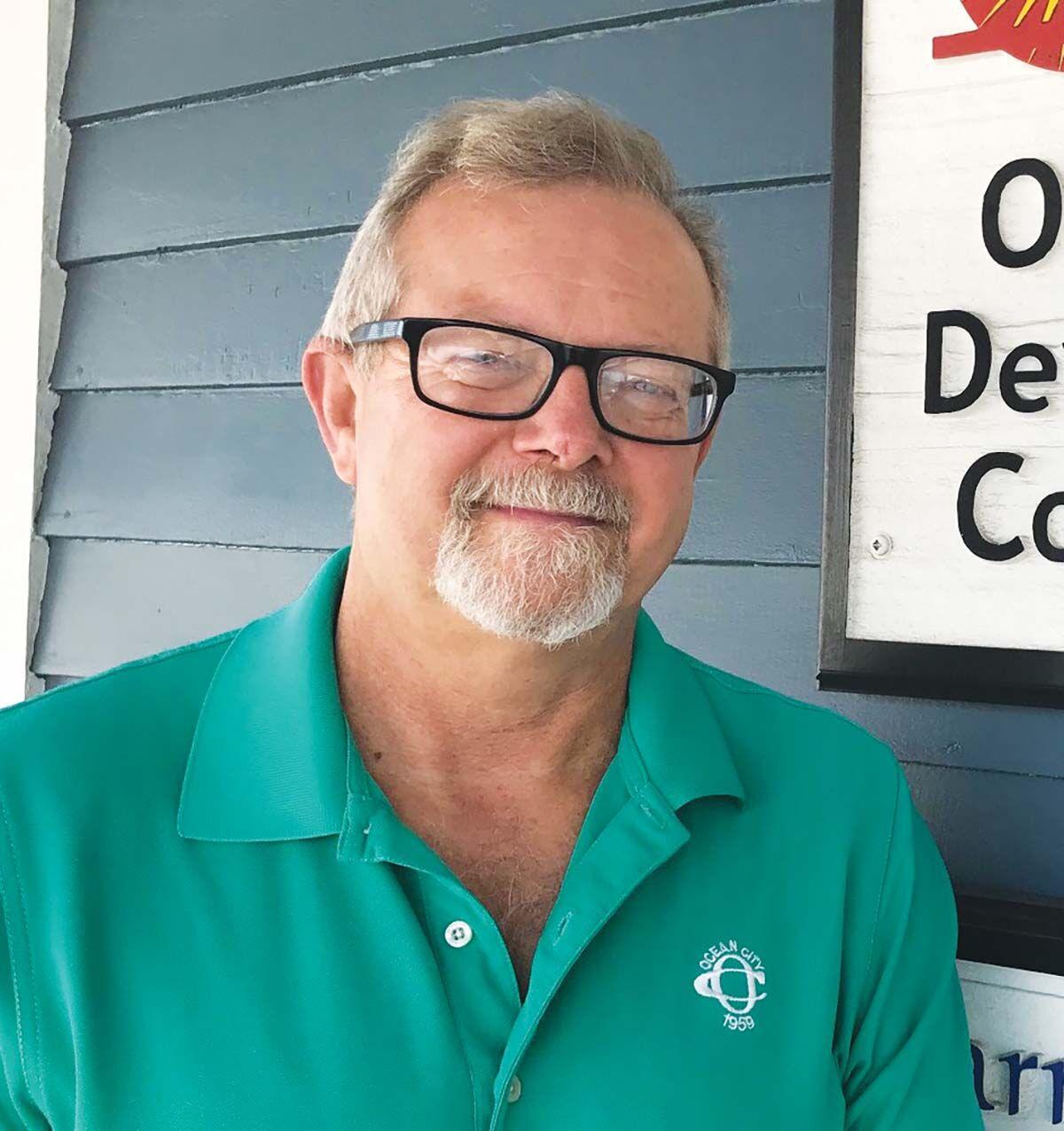 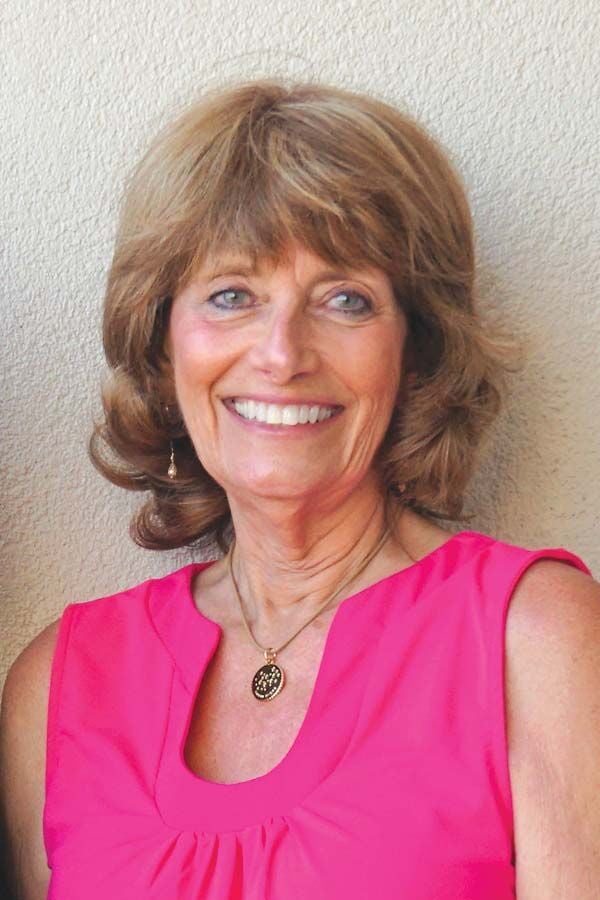 (Feb. 19, 2021) Although it has been more than a month since it happened, the Ocean City Development Corporation, more commonly known as OCDC, and the Downtown Association merged on the first of the year, bringing together two organizations dedicated to revitalizing the downtown portion of Ocean City.

Both organizations  –  OCDC as a 501(c)(3) and the Downtown Association as a 501(c)(4)  –  have worked together on several downtown projects over the past 20 years, though in different capacities.

OCDC Executive Director Glenn Irwin said the Downtown Association was involved in hosting events like the crab soup cookoff and being on the “social side” of redevelopment, while his organization was more involved in the brick and mortar, working with developers and hosting public art and special events.

“I think both of our organizations complement each other, and I think it’s a good thing in the long run, for not only OCDC, but for the Downtown Association,” he said. “I think we’ll be that much more in tune to continue our revitalization efforts in downtown Ocean City.”

Former Downtown Association Director Mary Ann Manganello said both organizations have been around for a long time  –  the association for nearly 40 years and OCDC for about 20.

The association placed more emphasis on hosting events during the off-season to draw the local folks out and give them something to do during the week when nothing was going on.

Some of the events the association hosted included a pancake breakfast and spaghetti dinner, with the money that was raised during the events going into its projects.

One of the more recent projects the Downtown Association raised money for was to put Christmas lights downtown.

She explained that many of the light displays ended up in North Ocean City, leaving downtown in the dark.

Over the past five-to-six years, Manganello estimates that the Downtown Association raised about $80,000, which went to many of the light displays seen downtown along the streets, five big light displays around the inlet parking lot, and a hand-waving, illuminated snowman that greets visitors when they drive into Ocean City.

Both organizations also hosted their own golf tournaments, but last year combined them because they did not think the turnout would be big during the pandemic.

“It turned out great,” Manganello said.

She added that on March 21, the newly combined organization will bring back the pancake breakfast, where for $10, patrons can eat unlimited pancakes and sausage. This will be the first time since 2019 that the organization has hosted the event. It was planned for March 2020 but called off because of the pandemic.

The organizations plan to continue hosting several events and programs that they originally started. For example, the OCDC Facade Improvement Program and other renovation programs will continue to be available ,and the Sunset Park Party Nights music series, After Dark socials, O.C.Toberfest Craft Beer Festival, and Art Davis Memorial Golf Tournament will continue to be held.

“We hope it’s a good move all around,” Manganello said. “Having the two organizations together makes it a full-fledged organization. It’s not just about the business end or the fun end.”